5 Things You Need to Know Today in Worcester – Tuesday, Jan. 14

In today’s edition — Tuesday, Jan. 14 — Clark unanimously votes in its newest president, Worcester Chamber rebrands WIN as POW, a Worcester addiction recovery program got a sizable grant whereas an organization addressing youth hunger got another, and a local PD just welcomed a comfort dog (a fluffy puppy, really) to the squad.

Clark’s got a new leader at the helm. The Clark University Board of Trustees yesterday announced David B. Fithian, Ph.D., has been unanimously elected as Clark’s 10th president.

Fithian, a 1987 graduate of Clark, currently serves as executive vice president at the University of Chicago. He begins his duties on July 1, succeeding David P. Angel, who retires in June after serving as Clark’s president for 10 years.

Fithian described the opportunity to become president of his alma mater as “singular,” crediting Clark for inspiring him to pursue a life in higher education and expressing a desire to help the University and its current students achieve even greater success and recognition.

“I’m drawn to pursuing big ideas, to embracing challenges, and facing tough questions,” he said in a statement. “I have a sense that many at Clark today are thinking big as well. I look forward to developing a shared understanding across the University about where we want to go and how best to get there.”

Fithian has been a central figure at the University of Chicago, with roles spanning financial strategy, campus master-planning, major capital developments, oversight of the University’s public programs for the arts, executive recruitment, and designing the University’s campaign, which exceeded its $5 billion goal. Before joining Chicago, he served for 12 years at Harvard University, holding key positions in student academics and well-being, and faculty governance.

In addition to his B.A. degree in sociology and English from Clark, he earned his M.A., M.Phil., and Ph.D. degrees in sociology from Yale.  Fithian is married to Michael R. Rodriguez, Ph.D.

Local PD Welcomes Therapy/Comfort Dog (A Really Fluffy, Cute One) to Its Squad

The Douglas Police Department yesterday welcomed K9 Finn as its newest member. Finn is an 8-week-old Labrador who was donated to the department from Peggi and David Brogan of Boonefield Labradors. Over the next year, Finn’s going to be trained as a therapy/comfort dog and will spend most of his time visiting our schools, adult social center, library and other community events.

“For the next couple of months he will be spending most of the time at the station getting adjusted to his new environment,” said the PD in an announcement. “A very special thank you to Peggi and David from Boonefield Labradors for making this happen for our department and community. Boonefield has a mission and has donated other dogs.”

Worcester Program for Addiction Recovery Gets $25,000 From Reliant

As part of its latest round of community grants, Reliant Foundation gave Worcester Program for Addiction Recovery (WPAR) a $25,000 grant. The grant was given after a brief speaking program with comments from Chief Steven Sargent, District Attorney Joe Early, Rebecca Zwicker of Worcester PAR and representatives of Reliant Foundation.

Launched in 2017, and funded largely through community financial support, the program is for preventative and reactive outreach in the community to combat the opioid crisis. Families can receive recovery support through programs and resources offered by WPAR. Volunteer Recovery Coaches are also available 24/7 to meet individuals in the hospital following an overdose, helping to arrange critical post-episode services for detox and recovery.

Worcester Chamber Rebrands WIN to Focus on Self-Awareness, Giving Back

In 2020, the former Worcester Regional Chamber of Commerce program Women’s Information Network, known as WIN, has been rebranded as the Power of Women, or POW, the Chamber said in a recent announcement.

Connecting, educating, and empowering professional women in the workplace and the community is at the heart of the reconfigured program, said Sharyn Williams, the chamber’s vice president of marketing, communications, programs and events.

“Creating a platform on which women of all ages and backgrounds can come together in support of one another – personally and professionally – is a major tenet of the Chamber’s work to develop strong business alliances and engage local professionals with the community surrounding them,” she said.

Between February and November 2020, four quarterly POW luncheons will be hosted by the Chamber at Mechanics Hall. Similar to previous WIN programming, these luncheons will feature high-level speakers discussing a range of topics relevant to women in the working world. JP Morgan Chase and Co. along with their Women on the Move program have stepped up to sponsor this important Chamber program.

Worcester Community Action Council was awarded $3,000 from the TJX Foundation to support nutrition for students enrolled in the agency’s Job & Education Center (JEC).

“This will provide youth with emergency necessities such as convenient, on-the-go meals, gloves, and personal care products,” said JEC Director Carrick O’Brien. “Included in the bags will be information on emergency food sources and housing. We are most grateful for this support, which will provide stabilization and support for JEC clients so they can concentrate while receiving important services, such as job readiness and HiSET classes.”

WCAC’s Job & Education Center serves roughly 600 kids, ages 14 to 24, each year, providing comprehensive programming that includes individualized educational opportunities, positive youth development, and innovate workforce development. Many of the youth enrolled in JEC programs face both food and housing insecurity, and are particularly vulnerable during colder weather and on weekends when the agency is closed.

The TJX grant supports JEC’s small food closet and establish a Compassion Bag program. At it, staff prepares canvas bags with food and necessities, such as soap, hand warmers, healthy snacks, and shelf-stable, easy-to-prepare meals like soup. The bags include a list of local food pantries, shelters, and other resources.

The Northbridge Police and Blackstone Police Departments were part of a six-month, multi-agency investigation that led to the arrest of three men. 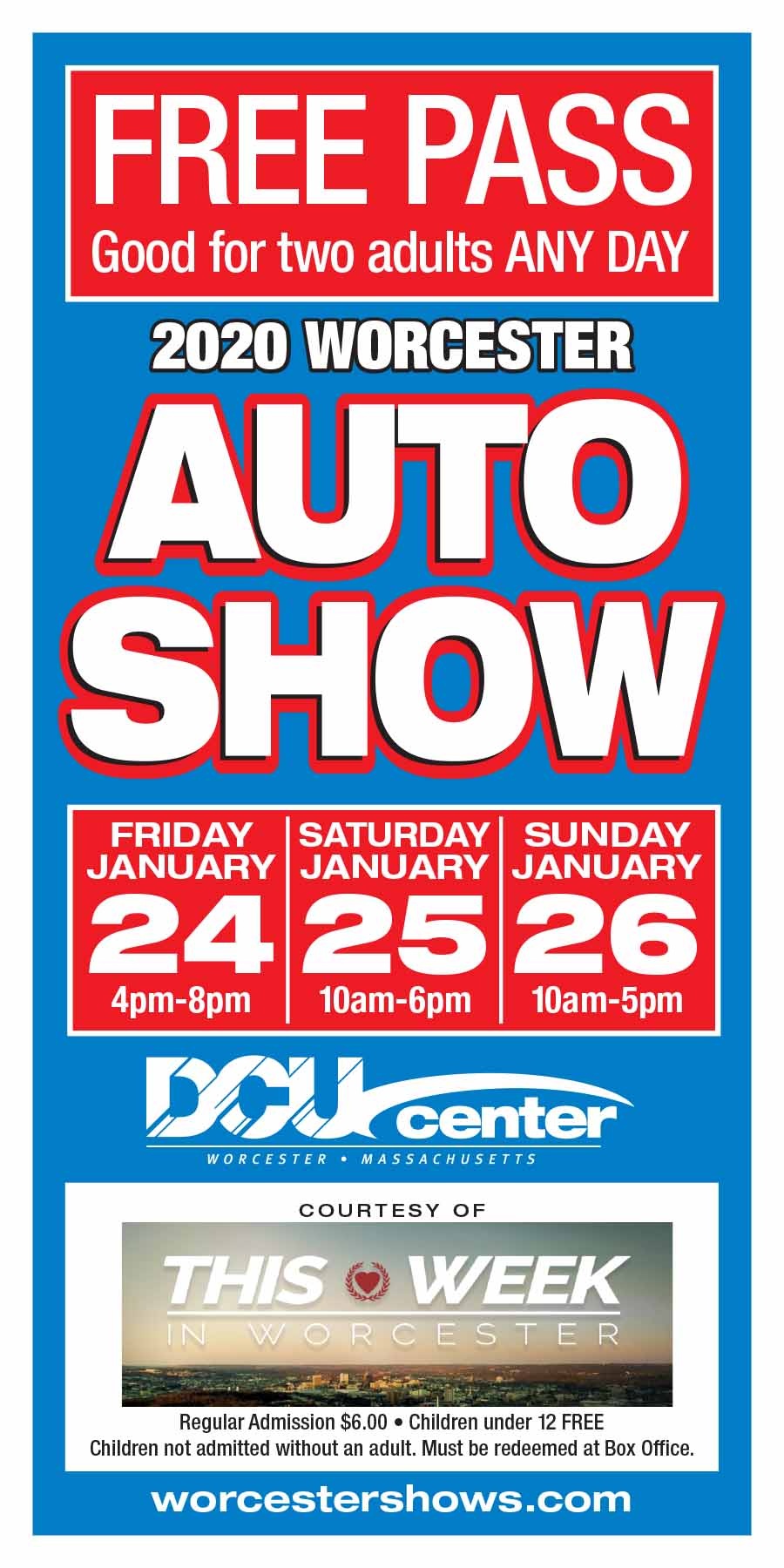