5 Things You Need to Know Today in Worcester — Tuesday, Feb. 4 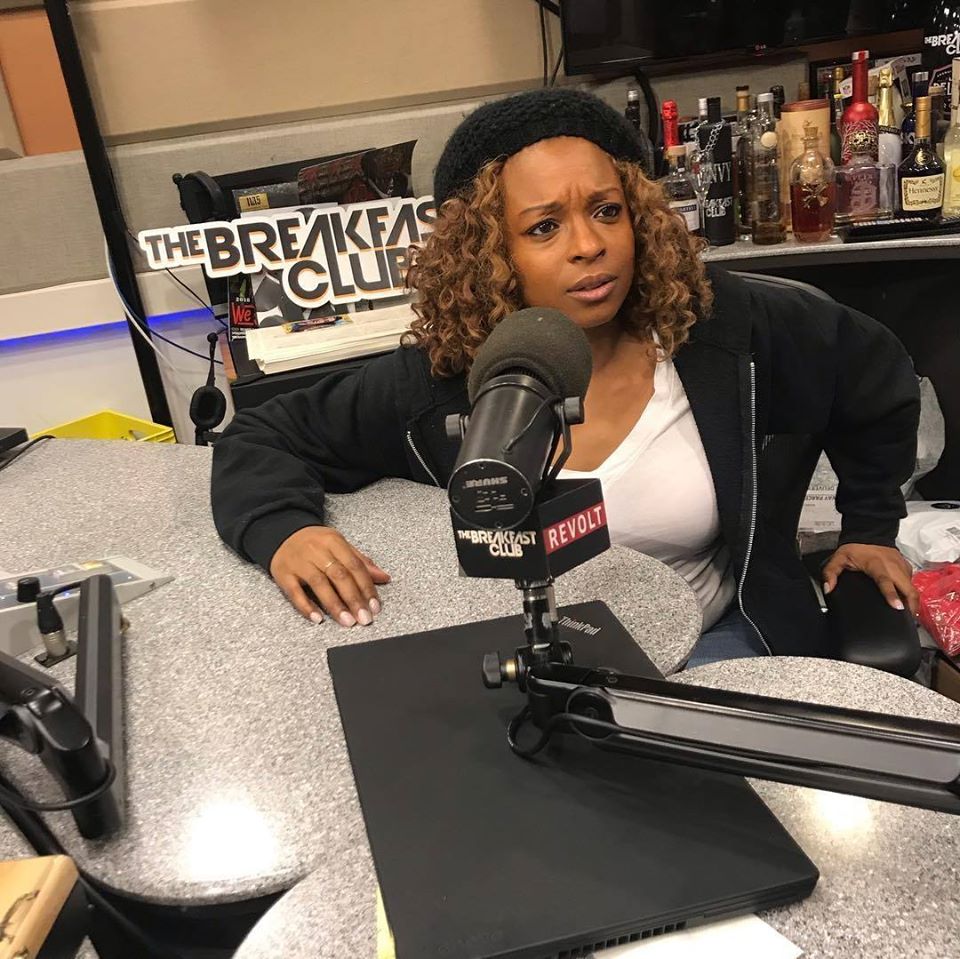 A Worcester Polytechnic Institute (WPI) mathematician is helping the U.S. Army create a thumbnail-sized chemical sensor that can be worn on outer garments to detect dangerous chemicals more quickly, and dramatically drop the rate of false alarms, the school announced.

“Using the power of data science, we can greatly advance chemical sensors so they will be better able to save lives,” said Randy Paffenroth, associate professor of mathematical sciences, computer science, and data science, and a principal investigator on the project.

In the wake of Paffenroth’s work on a three-year $169,000 award that he received in 2016 from the U.S. Army Combat Capabilities Development Command Soldier Center (CCDC-SC) on the sensor project, he now is receiving another three-year award via the soldier center. Paffenroth is a Co-PI on a $1.8 million award to the CCDC to continue the sensor development, and approximately $249,000 of that amount is expected to support Paffenroth’s work on the project.

“Launching the first black female owned digital radio station in Boston has been sparked by my unadulterated passion for radio and my experiences as an on-air personality here in the city,” said Ms. HotSauce, who has helped plan the Worcester Caribbean Festival the past three years. “I’m grateful to have the support of my community in this venture, and although I will be the ‘captain of the ship,’ I know that the vessel will not sail without the wisdom, skill, passion, promotion and financial backing of the collective community that I am doing this for..”

A Kickstarter campaign partially covers the costs of equipment and a state-of-the-art facility. Spark FM formally launches on April 20.

Johnson, 36, has been working in Boston radio for almost a decade. Johnson is a radio personality, event host, and entrepreneur who started her journey in 2009 as an intern for an independent media company. She is the broadcast manager at GRLZRadio.org, a non profit for inner city teen girls interested in media broadcasting. She has served as a radio personality on Boston's urban radio station 87.7, and founded the podcast and event series Henny and Hotwings. Most recently, Johnson hosted a morning show on Boston's multicultural radio station, Big City 88.5FM, as her on-air personality, Ms. HotSauce.

As of Jan. 20, Huong Baca assumed the role of sales operations manager at the Worcester Regional Food Hub. In this position, Baca, a native of Vietnam and a graduate of Worcester Technical High School, ensures that local, healthy food is easily available to all within Worcester County.

“I am very excited that Huong is joining the team at the Food Hub. She brings a well of knowledge which is going to benefit our partner farmers and chefs tremendously,” said Food Hub Director Shon Rainford.

Marketing of Food Hub member products to these outlets – including Nutty Bird Granola, Teaquinox, SpiceNectar, Minuteman KettleCorn, AZ Nordic Kvass, and Bali Marle among others – will also be under Ms. Baca’s purview.

Previously, Baca worked as an account representative at SYGMA Network Inc., a division of Sysco, for 10 years. As a six-year-old, Baca emigrated with her family in 1986 from Vietnam, where they had worked as farmers.

The prestigious award recognizes women who have demonstrated leadership and reached exemplary levels of achievement in their professions and communities. Those selected embody the YWCA’s mission and display a strong commitment to the elimination of racism, empowerment of women, and promotion of peace, justice, freedom and dignity for all.

To qualify, you’ve got to have distinctive achievement and service in your current field, give service to the community with a demonstrated commitment to social and racial equality, be committed to serving as a role model for women and girls and live or work in Massachusetts.

The award categories are as follows: Arts and Culture; Business and Law; Community, Social Service and Government; Education; and Health, Science and Technology.

Nominations are accepted through Feb. 29. Award recipients are recognized at the 26th annual Tribute to Women Luncheon to be held on May 5 at Mechanics Hall.

With Valentine’s Day around the corner and about 34 percent of all U.S. adults having never been married, the personal-finance website WalletHub has released its report on the 2020's Best & Worst States for Singles.

To help unattached Americans improve their chances of finding love, WalletHub compared the 50 states across 29 indicators of dating-friendliness. The data set ranges from share of single adults to movie costs to nightlife options per capita.

Among the 50 states, Massachusetts ranked #9 for singles.

To see how MA compared to the rest of the country, scroll the map below: 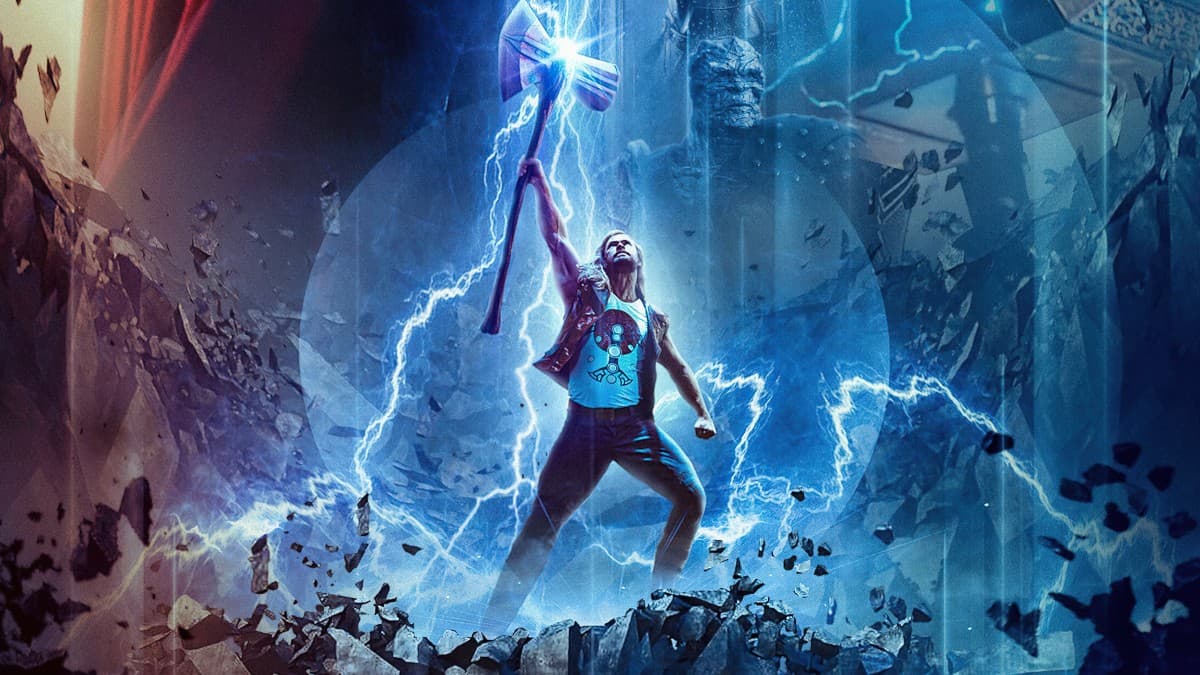 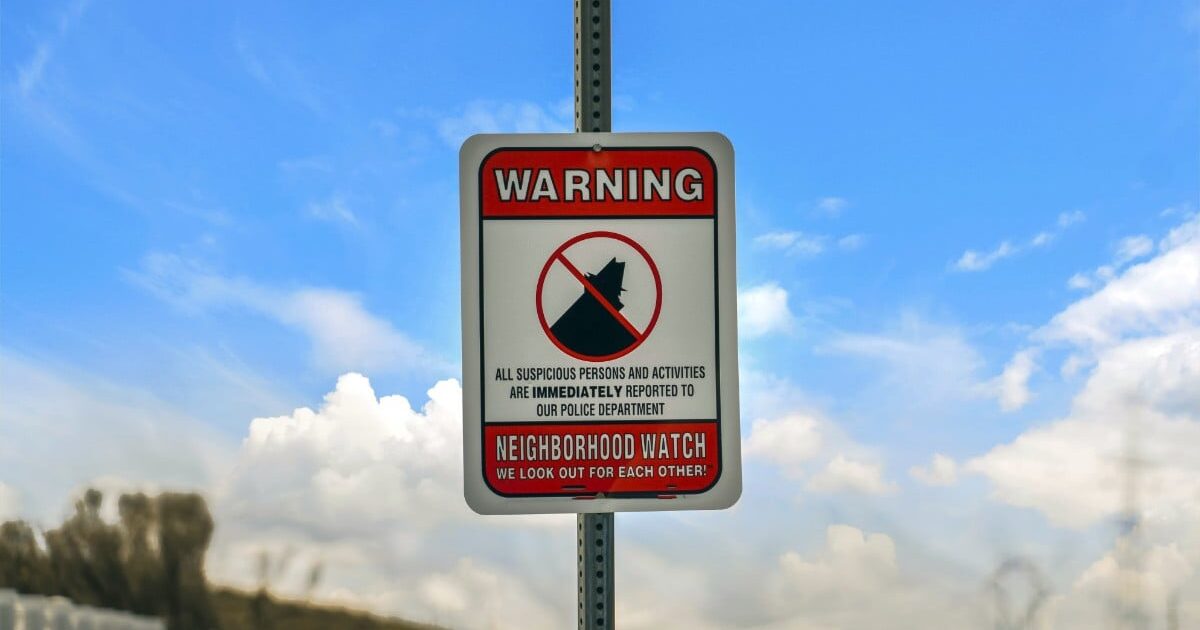