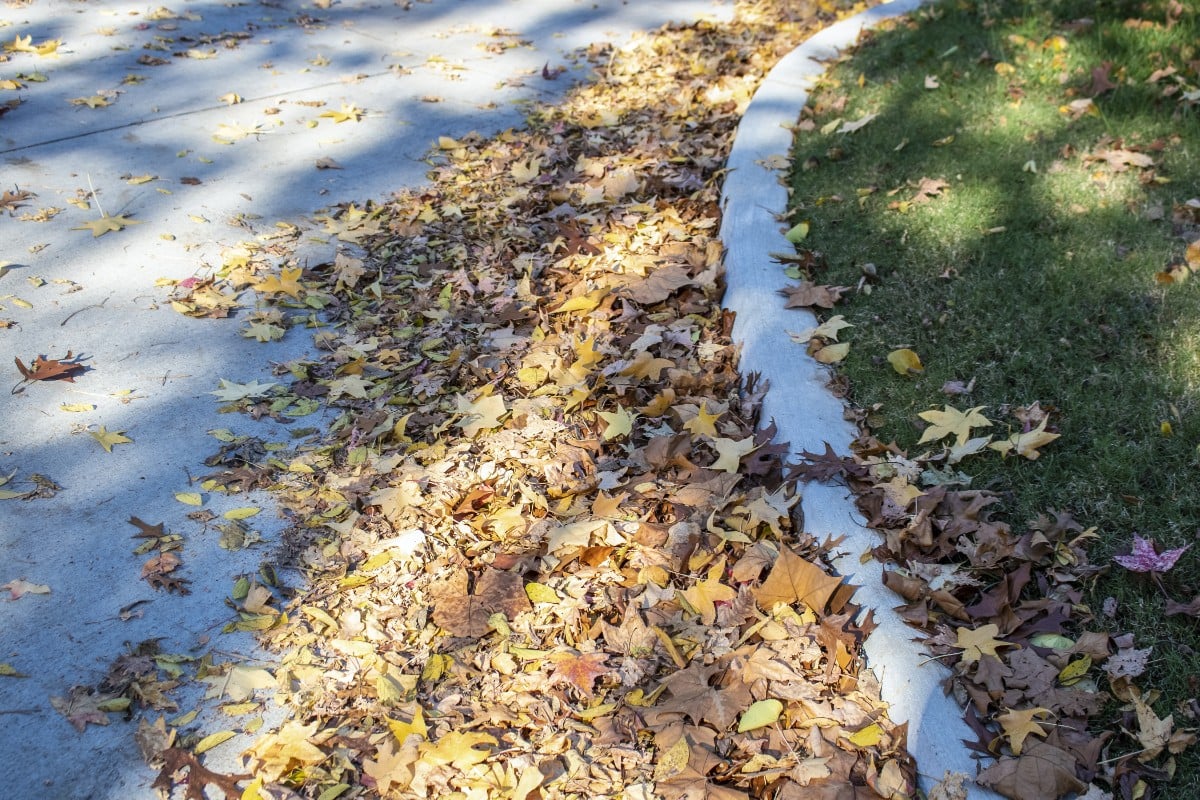 In today’s edition — Friday, Oct. 18 — the city is planning its leaf collection program to start early November, Padavano’s Place announced its closing date and festivities, the Worcester Fire Department gets a sizable grant for thermal imaging cameras, the Dance Theatre of Harlem announces a date for Worcester, and the Worcester Railers have a new defenseman.

The city’s offering a fall leaf collection again this year to its service to residents.

“The DPW&P strives to reach the best possible balance when notifying the public of the upcoming leaf collection schedule,” it said in an announcement. “We wish to give residents enough notice to move their leaves into the street, but also not to impose longer than necessary on-street parking restrictions.”

A notice will be given 1-2 days in advance of the collection, and it should start on Nov. 4. Go here for updates on that schedule.  Residents can also use the leaf and yard waste drop-off sites.

Earlier this month, owners dropped a ravioli of a bomb that they’d be closing Padavano’s Place on Shrewsbury Street, with a date to be announced, but “soon.”

It has arrived, and the final night for the popular Italian restaurant and nightclub takes place on Sunday, Oct. 27, starting at 1 p.m. and featuring food and a dynamite lineup of musical acts.

“It’ll be a blowout last call party featuring seven local bands that have been an integral part of Padavano’s Place’s music scene over the past five years,” said owner/chef Angela Padavano, “and have all been kind enough to donate their time for the event.”

“We’ve been trying to sell the place for a while now,” said Padavano. “The long hours and late nights have taken their toll on myself, Rose-Ellen and my sister Alisa Padavano Deveau (co-owners). “Although it certainly is bittersweet, we are looking forward to some much needed rest and will be concentrating on our other restaurant, Rosalina’s Kitchen.”

Thermal imaging cameras are used by firefighters at all building fires to help determine fire location and extension. The cameras are also used to search for victims and are a valuable self-rescue tool if a firefighter becomes disoriented in a building fire.

“Thermal imaging cameras have become a very important tool for firefighters,” said Worcester Fire Chief Michael Lavoie. “This grant will allow all our fire crews to have a thermal imaging camera on the fire ground to enhance the safety of residents as well as their own safety, and will help mitigate incidents quickly and efficiently.”

Dance Theatre of Harlem Returns to Worcester on Nov. 15

Founded by Arthur Mitchell at the height of the civil rights movement, the Dance Theatre of Harlem stands as a unique and singular presence in the world of ballet and dance. The company returns to Worcester after an absence of decades for one performance at The Hanover Theatre on Friday, Nov. 15, at 8 p.m. that features core works from their repertory and Passage, a new piece by choreographer Claudia Schreier and composer Jessie Montgomery.

Known nationally and internationally for its vision of dance in the 21st century that draws inspiration from African American culture, the Dance Theatre of Harlem recently celebrated its 50th anniversary season and has greatly increased its touring activities and outreach.

Go here for your tickets.

The Worcester Railers Hockey Club and Head Coach Jamie Russell announced that the club has acquired defenseman Jake Bolton from the Greenville Swamp Rabbits to join the squad.

“We are excited to have Jake join our club,” said Russell.“Jake comes to us with a lot of ECHL experience and will be a physical presence on the back end for us this season.”

The Railers take on the Maine Mariners on Friday, Oct. 18, at 7 p.m. on the first 2-3-4 Friday night of the season with an early Halloween celebration. Enjoy $2 popcorn, $3 sodas, and $4 Bud Lights in the Bud Light Zone. Go trick-or-treating on the concourse and enjoy an on-ice costume parade. Tickets are $15.