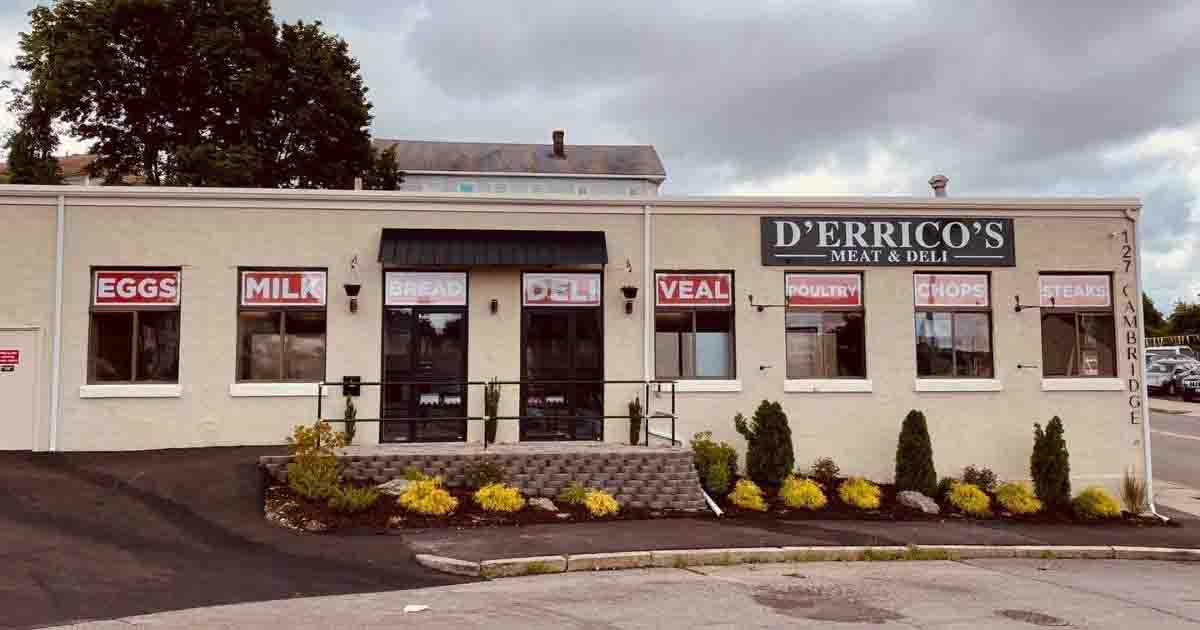 In today’s edition — Thursday, Nov. 14 —  D’Errico’s is expanding, there’s a panel on the “death with dignity” act, Worcester officers have decided not to shave for the month, Worcester Fire Museum is sponsoring a PopUp exhibit for the Worcester Six and there’s a nice ski discount for Worcester students and families available.

One D’Errico’s is Not Enough, as It Turns Out

Although the clientele has changed over the years, D’Errico’s Market on East Central Street in Worcester still remains one of the truest Italian ethnic markets in the city. This traditional market is marked by a huge deli and meat counter with several butchers working at all times, fresh fish, bread, cases of olives, sauce, tomatoes, coffee, cheeses and anything else you’d find in a true Italian market.

The original market opened in 1947. Now, owner Rodrigo Carlos DeOliveira, who has owned it since 2017, announces a second location at 127 Cambridge St. in Worcester.

“The second Derrico's will focus primarily on expanding the deli department and sandwich business,” DeOliveira told TWIW. “It will have most of all the staple items you would buy at a supermarket...such as milk, eggs, etc.”

D’Errico’s on Cambridge Street is set to open, DeOliveira said, sometime in early 2020.

The bill would give terminally ill, mentally-capable citizens who face great suffering at the end of life the option to purchase medication prescribed by their doctor and self-ingest it, leading to a peaceful, painless death in their sleep.  Nine other states plus Washington DC have passed similar laws over the past 22 years.

Should Massachusetts do the same? The topic is discussed at a program on Monday, Nov. 18, at 6:30 PM at Temple Emanuel Sinai, 661 Salisbury St., Worcester.

Speakers include Dr. David Clive, professor of medicine at UMass Medical School in Worcester since 1983, and hospice physician at Good Shepherd Community Care in Newton; and John Berkowitz, director of Western Mass. Death with Dignity. Their brief presentations are followed by questions and comments from the audience.

If the WPD Officers are Looking A Bit (or a Lot) Scruffy, Here’s Why

“No Shave November” is back, an exercise in which many organizations, including police departments, grow their beards to raise money for a cause close to their hearts. Traditionally, “No Shave November” inspires participants to forego grooming and shaving to evoke conversation and raise cancer awareness. Worcester police have chosen its fundraising campaign to benefit, for the fifth year, Home Base, which raises awareness and funds for the critical, life-saving care for veterans and their families.

More than 130 officers have donated $100 each to participate in the WPD “No Shave November” fundraising campaign. These officers are allowed to grow their beards and mustaches for a month. One hundred percent of all funds raised will be donated to the 5th Annual Home Base No Shave campaign. So far, the officers have raised more than $13,000. The month is focused on creating more awareness about men's health.

The WHFS is bringing a PopUp exhibit to Union Station.

From Saturday, Nov. 30, to Wednesday, Dec. 4, the museum has open to the public, free of charge, the “Worcester Six” Tribute Exhibit. The exhibit is supported by the WFD, WRA and the city administration and councilors. The 20th anniversary memorial ceremony, which remembers the six firefighters lost in the blaze in 1999, will be on Dec. 3, at 6 PM, 266 Franklin St.

In a collaboration with Wachusett Mountain Ski Area, the city offers an eight-week ski and snowboard program that is available to students who are eight years or older, their siblings and parents, a big discount for a lift badge.

Children must be enrolled in grade 3 or higher to purchase the eight-week lift badge and participate in the lesson program. Skiing takes place on Sundays from 4:30—8:30 PM starting on Jan. 5, 2020. Discounted season passes are also available. Transportation is not provided. Rentals and lessons are optional. To obtain the best price, order by Dec. 4. 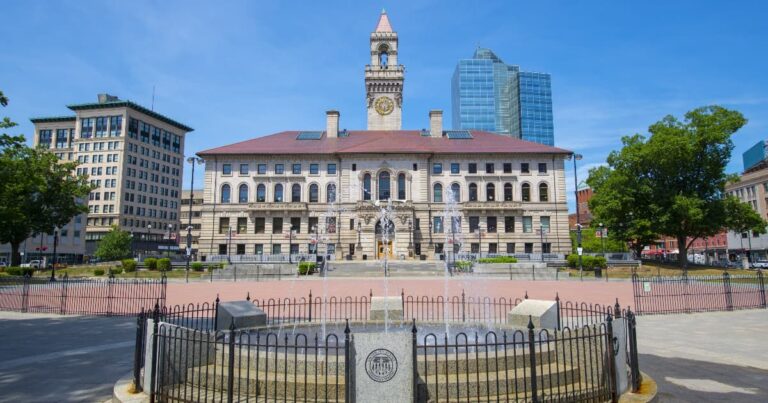 Here are three items of interest for resident of Worcester on the agenda the Worcester City Council meets at 5 PM on Wednesday, September 21. 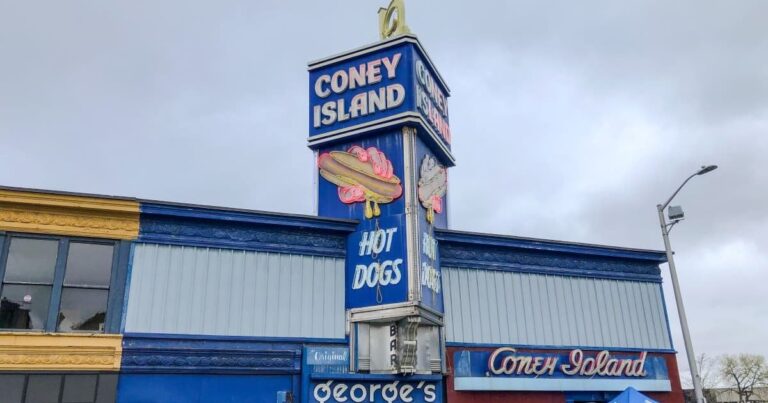 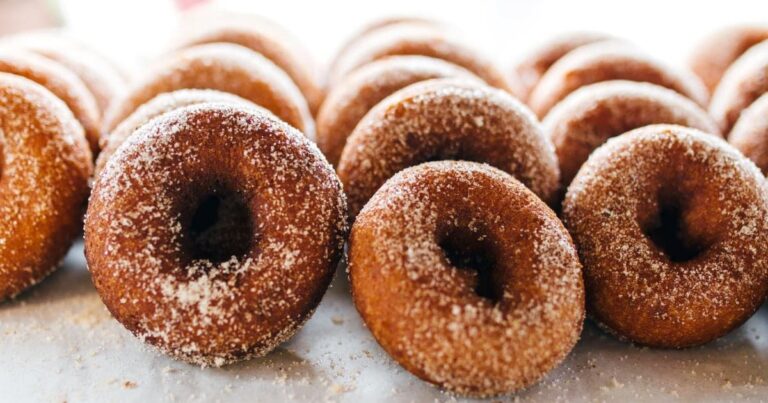