Four new deaths from COVID-19 related illness have been reported in Massachusetts by the Department of Public Health [DPH].

Two of the deaths were people from Worcester County — A man and woman both in their 70s and both who had been hospitalized prior to their death.

Additionally, two men — one from Norfolk County and one from Barnstable County — ​both in their 80s and who both had pre-existing conditions have died.

This brings the total COVID-19 related deaths to 15 in Massachusetts. Four of those have been Worcester County residents.

There were also two men, both in their 80’s who both had pre-existing conditions that have died. One was from Norfolk County and the other from Barnstable County.

More than 6,000 new test results have been reported by DPH. They include 679 new positive tests.

There are now a total of 1,838 individuals who have tested positive for COVID-19 in Massachusetts. 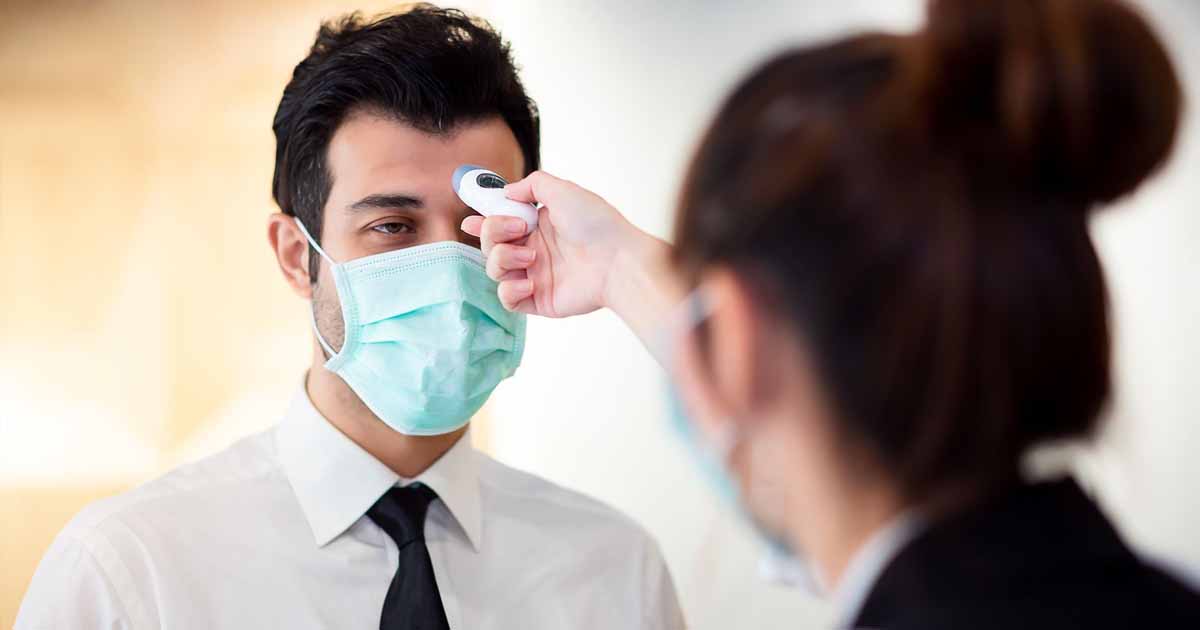 WORCESTER - City Manager Ed Augustus announced today, April 1, that there are 50 new cases of COVID-19 in Worcester. There are now 165 positive cases in... 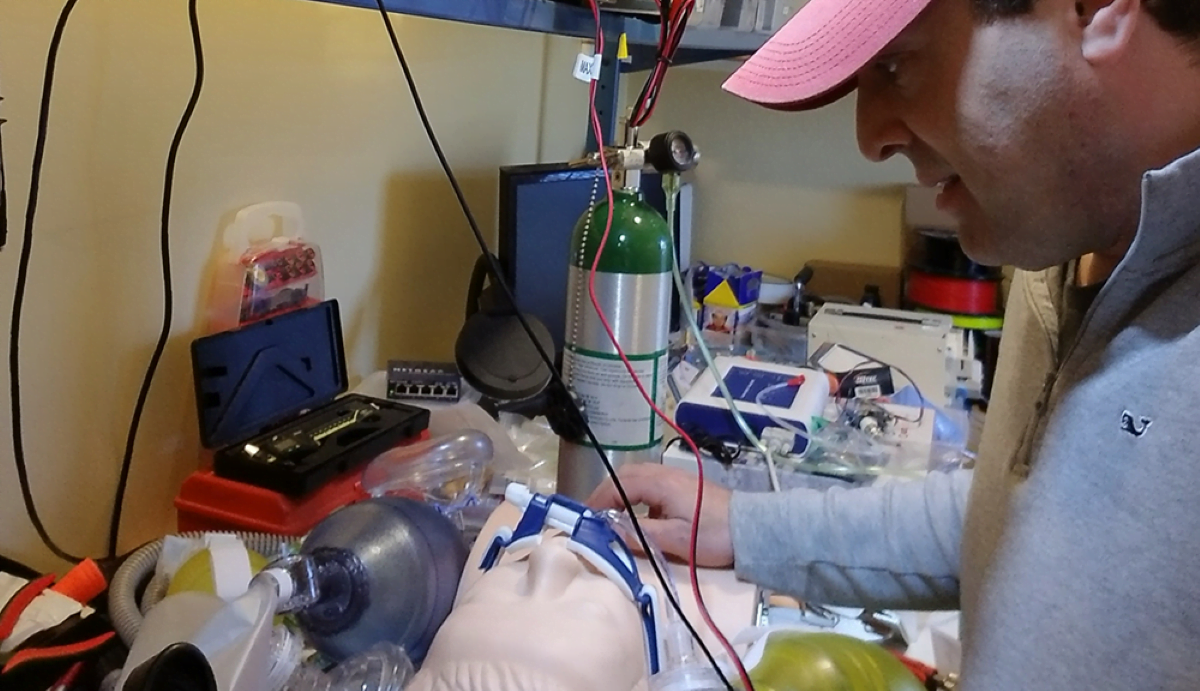 WORCESTER - Researchers at Worcester Polytechnic Institute [WPI] are working to turn resuscitators into automated ventilators to help fill the need for... 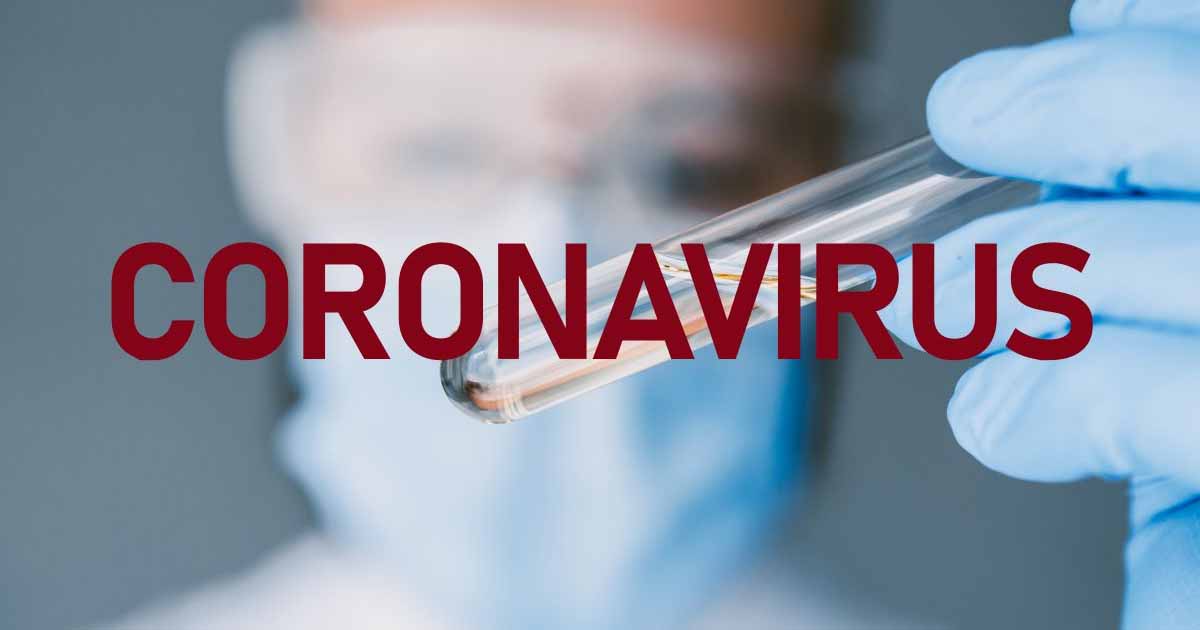