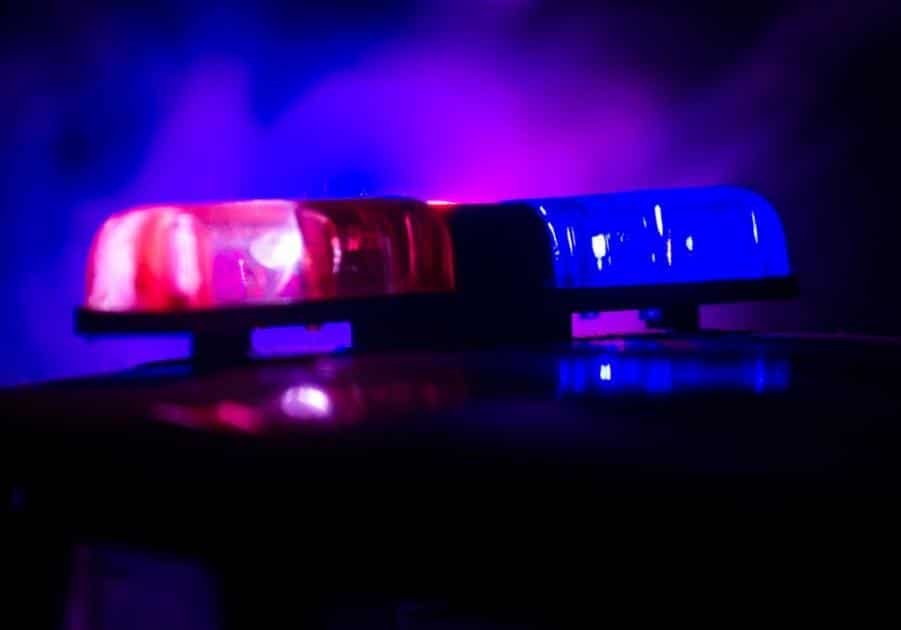 WORCESTER - Police attempted to stop a vehicle near Main Street and Cambridge Street just before 1 AM on Thursday, June 30. The vehicle sped away toward Mill Street before crashing into a builded on Main Street.

Officers located Kephon Dimery, 27, and Juan Otero, 27, were located hiding in a shed outside a Brookline Street home. Police say they developed evidence that connected Dimery and Otero to the vehicle, as well as the firearm found outside it. Neither man has a license to carry a firearm.

Dimery and Otero each face charges of: