Meet Hayleigh Noèl, the Donut Queen of the Canal District 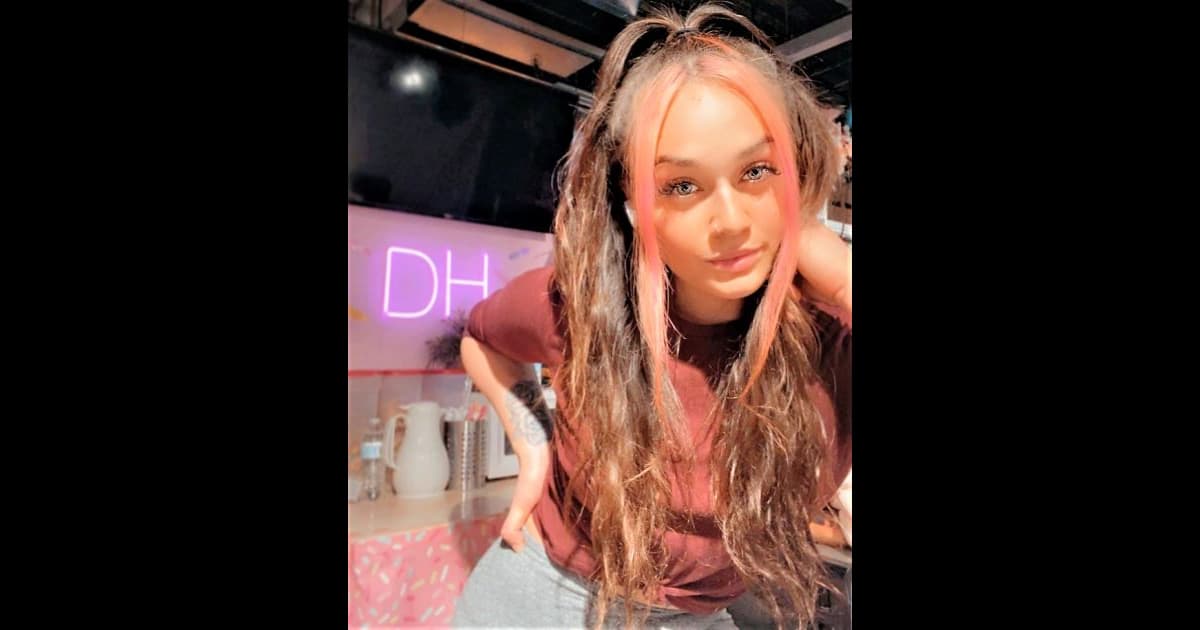 WORCESTER - Doughnut Homies is the place to eat amazing doughnuts with your "homies."

Hayleigh Noèl is the creator behind the specialty donut shop at the Worcester Public Market, which showcases her creativity and hard work.

“The ‘Doughnut Homies’ name came about because I always have and still do, refer to my really close friends as ‘Homies’ and felt it was fitting and unique,” said Noèl.

Noèl's journey to creating Doughnut Homies was a journey full of ups and downs: starting with finding herself in Los Angeles, then coming back home to Massachusetts, getting laid off from her job as a waitress, to discovering a passion for donuts while starting Doughnut Homies from her home during the COVID-19 pandemic.

“Doughnut Homies started after living in the heart of Los Angeles for six months, where gourmet donut shops are on every corner. My dream was always to move to California,” Noèl said, who moved to California when she was 21 to find inspiration and learn more about herself.

Fast forward to last March when the pandemic started, Noèl had moved home and was in quarantine on her 22nd birthday on March 18. A few days later, she was laid off from her waitressing job and weeks later moved back into her parents’ home in Charlton.

This pushed Noèl even harder to create something she always dreamed of.

“When I was laid off, I saw it as a blessing in disguise. I knew I didn’t want to be a waitress forever and quickly started thinking of what I could do to be my own boss,” Noèl said.

On May 1, 2020, Noèl posted on her Facebook the message: “New Month, New Goals” and she went to work starting Doughnut Homies.

“I’ve always wanted to open up a food establishment of my own someday, but never really thought it would be donuts. After being surrounded by so many donut shops in California I realized that New England didn’t have many at all and I wanted to change that,” said Noèl.

Noèl’s recipes are what makes Doughnut Homies their own.

“I tested out different recipes until I found the one, I loved and made it my own. I started making donuts from home and giving them to friends and family,” Noèl said. “I got a lot of really great feedback and started taking it more seriously.”

Noèl created business cards to give away with every purchase telling her customers to “tag” Doughnut Homies in photos of the donuts for a chance to win a free box of donuts.

“This incentive motivated my customers to share my product with their friends which turned into a giant ripple effect until my donuts were being highly demanded,” Noèl said.

Noèl’s donuts were in such demand, she began making about 100 doughnuts a day. And her business would grow significantly in just a few months.

“I messaged the Worcester Public Market in mid-August [2020] and asked if they would allow me to come by with some donuts and talk business. I loved the feel and idea around the Market and was so excited to move forward with my new business,” Noèl said.

On September 2, Doughnut Homies officially opened for business at the Worcester Public Market.

Just a little over six months since opening her first location, Noèl has her sights set on opening a second location -- a donut bar where customers can choose their icings and toppings and have the donuts made right in front of them.

For now, Noèl will continue to focus on keeping things exciting at the Worcester Public Market.

“I try to change the flavors and add new flavors constantly to keep things exciting. I love creating. My most popular donuts would probably be the blueberry cake, the maple bacon and even just our classic glazed donut,” said Noèl.

Looking back at how far she has come in such a short amount of time, Noèl says her favorite part of her day working behind the counter at Doughnut Homies is seeing her frequent customers and new customers.

“I love the joy I bring to so many people and that’s the biggest thing for me. I’m always putting my customers first because I wouldn’t be here without them. I love knowing that people look forward to getting my donuts each week. I’m honored to be able to bring some kind of joy to Worcester and surrounding especially during times like these,” Noèl said.

You can check out Doughnut Homies at the Worcester Public Market from 11 AM to 6 PM Wednesday to Friday and 11 AM to 4 PM on Saturday and Sunday. And follow them on Facebook and Instagram. 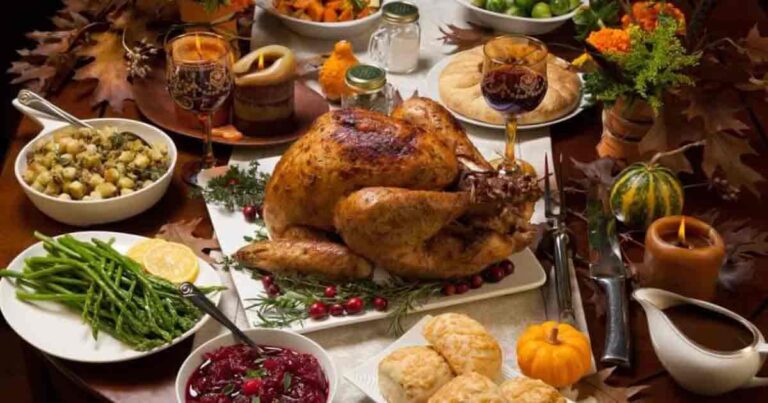 See the best practices for disposing of cooking oils and grease from Thanksgiving Day. 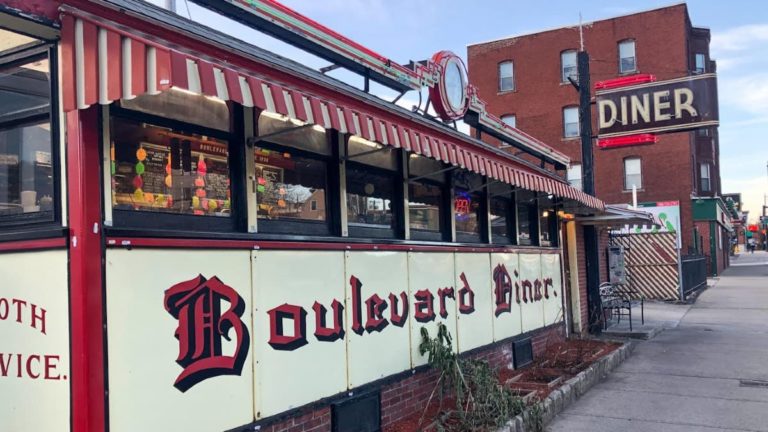 An annual tradition continues in Worcester, as a pair of establishments are giving out free meals on Thanksgiving Day to people in need. 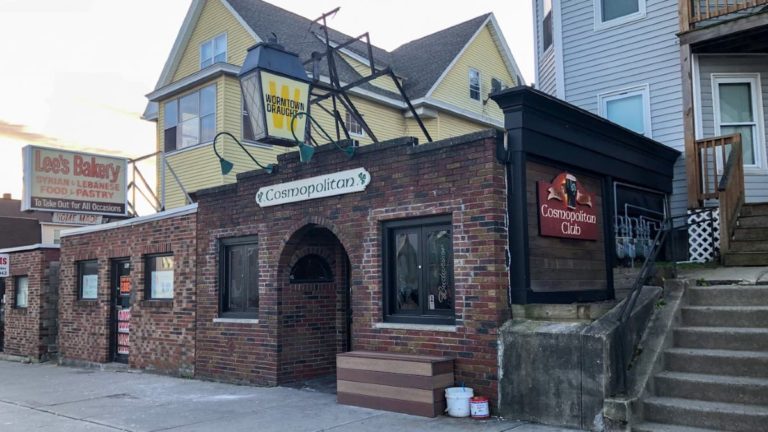 These Bars are Open on Thanksgiving Morning in Worcester

If you're looking to get away from the relatives or just get a head start on Thanksgiving festivities, we recommend you try one of these three places.
Top