Heather Bish on the Next Chapter in Her Life, Search for Molly's Killer 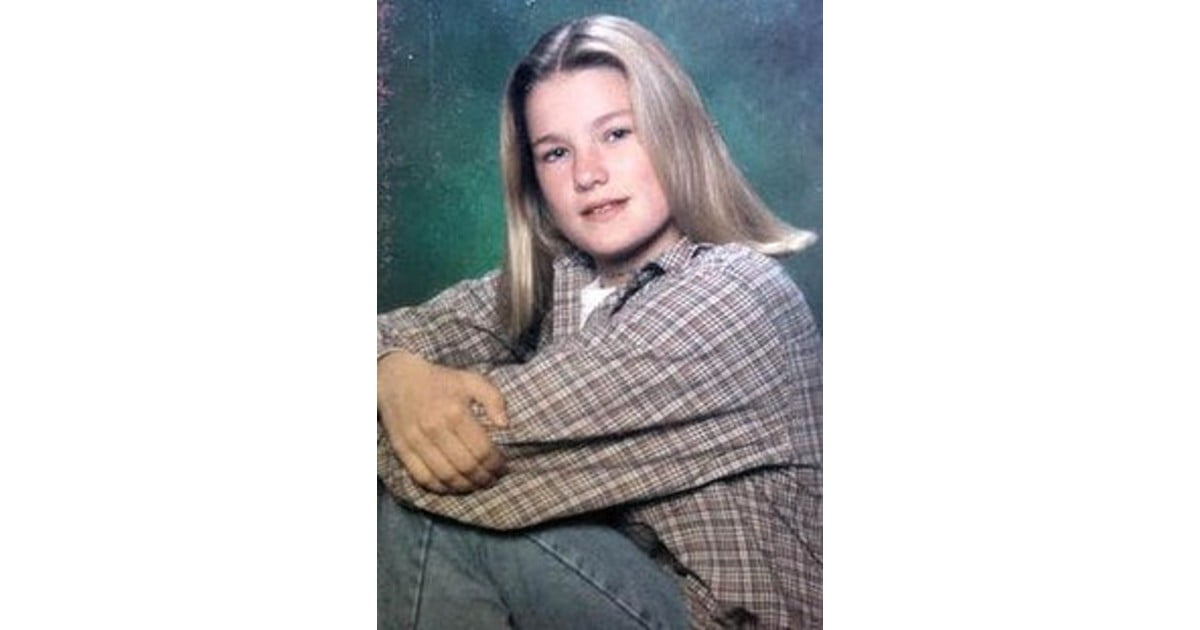 On June 3, the Massachusetts State Police named Francis “Frank” P. Sumner, Sr. a person of interest in the disappearance and murder of a young Warren resident, Molly Bish. Sumner was identified by authorities nearly 21 years after Molly was abducted from her lifeguard post at Comins Pond.

After spending half her life finding answers about her sister’s murder, Heather Bish reflected on her next chapter and her push to find information about what happened to Molly.

Since the day Molly disappeared on June 27, 2000, the family was at the forefront of the public eye, gathering leads and trying to get answers about what happened to Molly. In 2007, after her father, John, had a stroke, Heather took over many of the family’s responsibilities such as running the Molly Bish Foundation and continuing the family’s investigation into her sister’s murder.

Throughout the years, Heather provided names and tips to the police through the family’s investigation. However, she believes that the naming of Sumner could represent a possible break in the case.

“This is different because the state police have named this person and I did not have any role in coming to this person,” Heather said.

While Heather is not privy to the evidence that investigators have gathered leading them to Sumner, she assumes that DNA evidence and information about the notorious white car that was parked at Comins Pond where Molly was last seen have something to do with the detectives’ “confidence” in identifying Sumner.

Heather described her initial response to the breaking news that Sumner was a suspect as “scary and shocking”. However, a couple days after Heather was able to absorb the information, she reflected on what this could mean for her own life.

“I realized, ‘Oh my God, this could be over for me.’ I have spent half of my life searching for a murderer. It’s consumed my time; it’s weighed on my heart and my soul, my conscience, and my brain,” Heather said.

Throughout the decades, the Bish family have been persistent in their pursuit of tips regarding Molly’s disappearance. They developed relationships with the media to get information out to the public in hopes of finding answers and preventing other children from being harmed. “We would go on every tv show that would have us and we have literally tried to do every podcast that’s out there on True Crime,” she said.

Most recently, Heather created a Tik Tok channel. During the COVID-19 pandemic, she had been participating in many podcasts, but realized, “Molly’s story is so big, I can’t get it into 45 minutes.”

After a suggestion from a friend whose sister was also murdered, Heather started creating Tik Tok videos to spread awareness about Molly’s case and to gain support for the S.1595 Familial DNA Bill that is currently in the state legislature. Many politicians would not meet with Heather to discuss the bill since she is not in their constituency. As a result, Heather realized that she could reach out to the public on her own and ask them to contact their local legislators. Rather than relying on traditional media, Heather believes that Tik Tok gives individuals an “authentic way to share”. This can be especially helpful to victims’ families who want to get the word out about a missing child or who need the public’s help finding answers.

To say that Molly’s disappearance impacted the Bish family, and the community would be an understatement after decades of searching, grieving, and facing traumatic experiences. Molly’s case remains unsolved; however, Heather is hopeful that Molly’s murderer will be found.

“We are all markedly changed,” Heather said. “It has been a community tragedy for all of us. We are all collectively grieving and processing this news, and there are parts of us that will never be the same, but it will certainly be a big breath for all of us to say that we can close this door, this chapter.”

Anyone with information regarding Molly Bish’s case is asked to call the anonymous tip line at 508-453-7575. For more information about the case follow Heather Bish on Tik Tok @heatherkbish or visit the Molly Bish Foundation website.