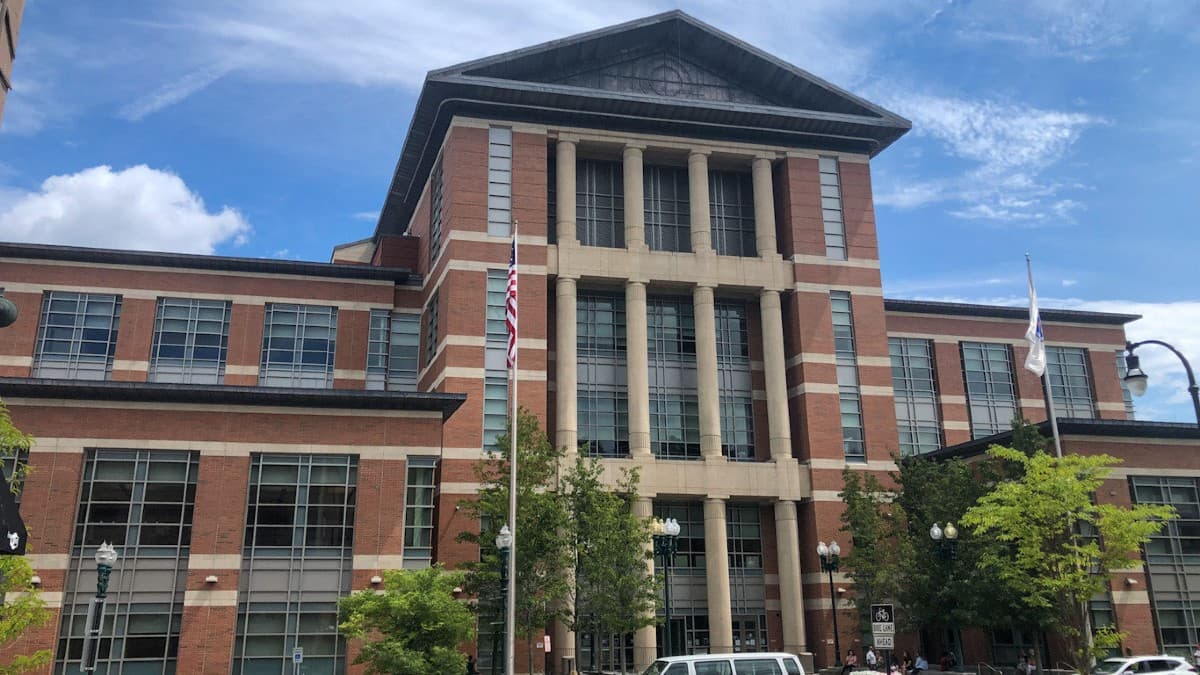 WORCESTER - A nearly decade-long court case in Worcester Superior Court between the Town of Holden and the City of Worcester could end soon.

The City of Worcester, however, could be on the hook for more than $14 million after a jury initially ruled in favor of the Town of Holden on Thursday.

In May 2013, Holden sued Worcester and the Department of Conservation and Recreation for overcharging the town for sewage transport fees.

As part of an agreement signed by the Town of Holden, City of Worcester, and DCR in Dec. 1999, Holden pays Worcester to transport sewage through Worcester’s sewer system to the Upper Blackstone Water Pollution treatment plant in Millbury.

The town argues that Worcester has received an average of $1.6 million each year to transport Holden’s wastewater. According to court records, since 2007, Worcester has cashed more than $21 million in checks for wastewater transport in Worcester.

Holden argues that since 2007, the town has “been damaged by more than $17 million for excessive payments” made to the city and the excessive charges are related to items like a municipal separate storm water system that is unrelated to the cleaning and repairing of Worcester’s sanitary sewer system, which the 2000 agreement was supposed to address.

On Aug. 4, a jury ruled in favor of Holden, stating the City of Worcester will need to pay $14.6 million in damages to Holden.

However, before the ruling could be issued by Judge James M Manitsas, the City of Worcester filed an emergency motion requesting leave to propose findings in rulings before further actions by the court.

The City was granted seven days to file its proposed findings and rulings and the court will defer the verdict until that time.

When TWIW requested comment from the City of Worcester, City Solicitor Michael Traynor said, “The proceedings in this case have not concluded, therefore it would be premature to comment."