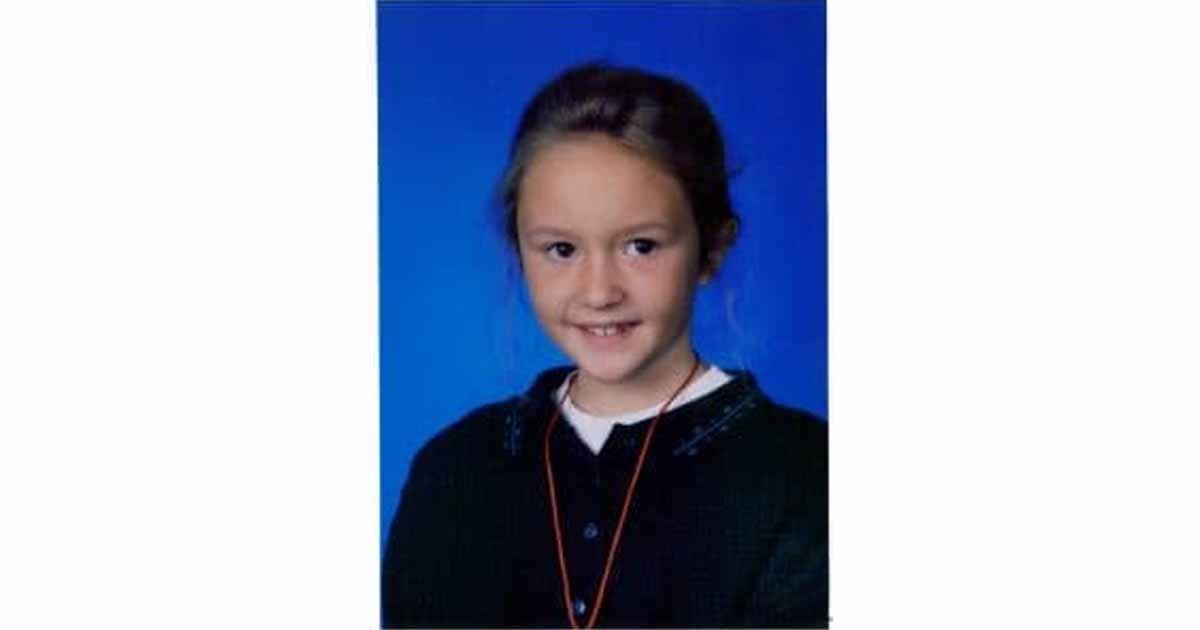 As the family has done on each anniversary since, it is calling out to the public to come forward with any information or details that may be related to her disappearance or subsequent murder.

Piirainen had been visiting her grandmother with her family at a cottage in Sturbridge and walked a short distance to a neighbor’s home to play with some puppies. Her dad, Richard, was the last to see her alive, walking down the road around 11:45 a.m. that day. He reported her missing when she didn’t return.

The child, who lived in Grafton, was abducted around noon from the area of South Shore and Allen roads, according to police.

Her father began searching immediately for her, finding her sneaker on South Shore Road.  Police were notified and a massive search was conducted by local and state police as well as sheriff’s departments and units from Connecticut and Rhode Island, with no results.

Her remains were found by a hunter on Oct. 23 of that year in a wooded area off Five Bridge Road in Brimfield.

Hampden District Attorney Anthony D. Gulluni stated, “The Piirainen family has been coping with this tragedy for twenty-six years. Along with Holly’s family, I, members of my office, and the Massachusetts State Police detectives assigned to the case have never stopped investigating to bring justice to Holly and her family. We continue to ask members of the public who may have any information to please contact us.”

Anyone with information is asked to contact the Massachusetts State Police Detective Unit assigned to the Hampden District Attorney’s Office (413) 505-5993. You can also utilize text-a-tip by texting the word CRIMES (2-7-4-6-3-7) and type the word SOLVE into the body of the message followed by your tip.