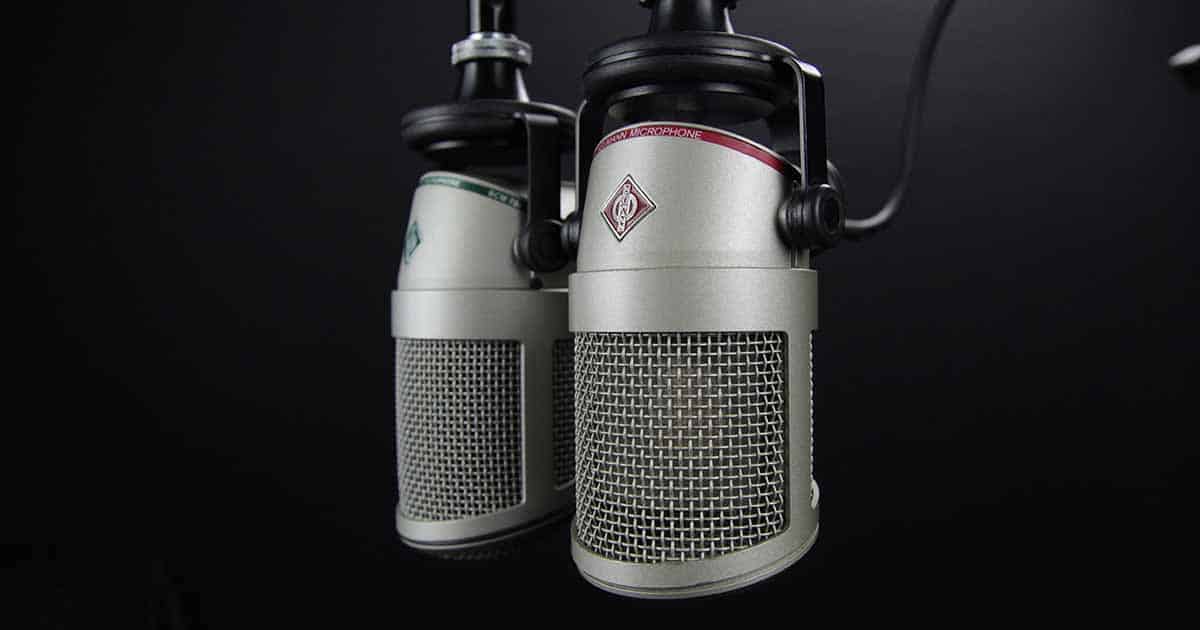 In an agreement with the US Attorney’s office, Vasco Oburoni and Christian Praise International Church agreed to cease any future operation of an unlicensed radio station.

Along with surrendering all of their broadcasting equipment, Oburoni and the Church will also be subject to future premises inspections and a $75,000 fine for future unlicensed broadcasting.

Operating a radio station on 97.1 FM and previously broadcasting on 102.3 FM, Oburoni had been previously fined $15,000 for multiple violations of the Communications Act of 1934. After agreeing to a payment plan, Oburoni changed frequencies and began broadcasting again.

Among several complaints, the FCC received complaints from a licensed broadcaster that the unlicensed station was interfering with its signal. The FCC then requested the Department of Justice to  intervene.

The Worcester Division of Public Health and the Department of Inspectional Services because of laboratory testing showing high levels of E. Coli.

Former accountant for the town of Uxbridge, Justin Cole, 38, of Harvard, is facing 16 counts for various crimes related to the theft of $729,000 over a five-year period. According to Attorney General Maura Healey, the funds were stolen from the towns of Uxbridge and...