Local Inmate Sentenced for Assault on a Corrections Officer

WORCESTER - A Superior Court judge in Worcester sentenced an inmate at Worcester House of Correction to an additional five to seven-and-a-half-years in state prison on Friday, October 1.

Marcus Stewart, 27, of Worcester, received a sentence for five counts of assault and battery on a corrections officer. The charges were from separate incidents at Worcester House of Correction in 2017 and 2018. The jury also found Stewart guilty of vandalism and disturbing a correctional institution for incidents in 2018 and another vandalism charge for an incident in 2017.

The judge imposed one year to one-and-a-half-years for each of the five convictions for assault and battery on a corrections officer. Each of those sentences run consecutively, adding up to five to seven-and-a-half-years.

The judge sentenced Stewart to one to one-and-a-half years for vandalism and a 30-day sentence for disturbing a correctional institution. The judge ordered those sentences to run concurrent with the last sentence for assault.

Stewart’s new prison term does not begin until December 2022, when the current term being served concludes. 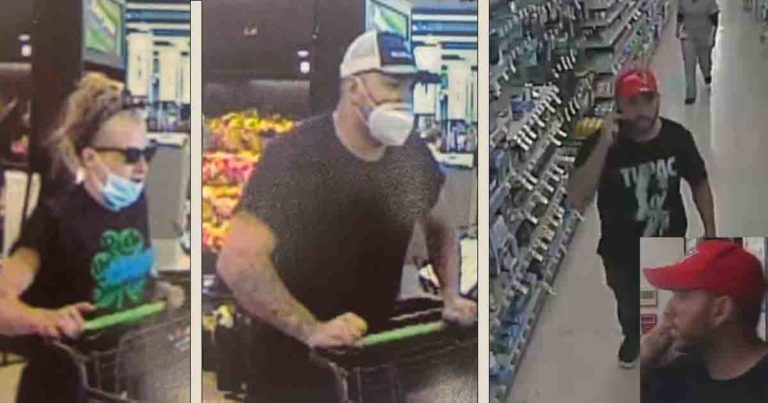 The Worcester Police Department seeks to identify three individuals wanted for questioning in connection with an incident on Park Avenue. 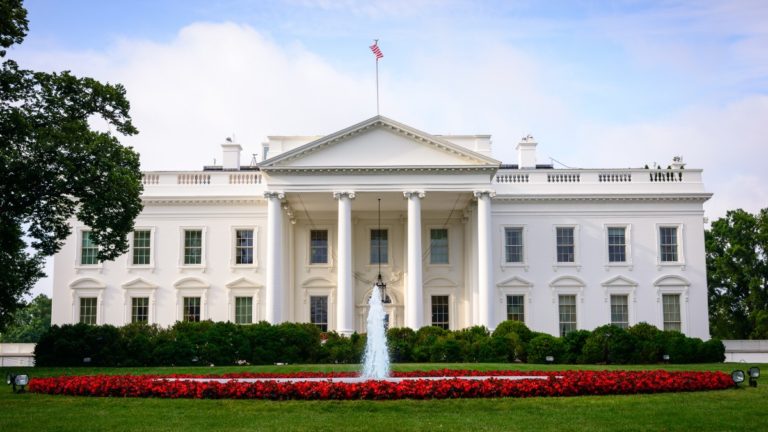 Rep. Jim McGovern introduced a bill in the House of Representatives to limit the power of the president and empower Congress on Foreign Policy. 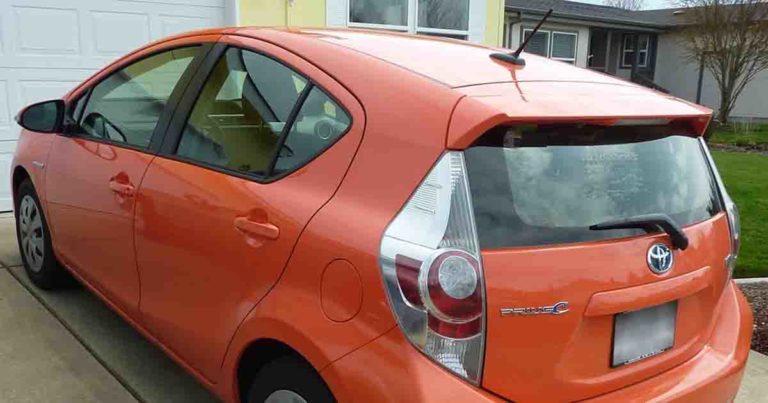 Worcester Police said on October 1 that it has several ongoing investigations into recent thefts of Toyota Prius catalytic converters in the City.

WBZ 4 CBS Boston
Smith & Wesson, one of the oldest gun manufacturers in the country, announced Thursday it is moving operations from Springfield to Tennessee due to proposed gun laws in Massachusetts.

Boston.com
The former head of a Massachusetts homeless shelter stole about $1.5 million in part by secretly renting properties he owned to the shelter at above-market rates, prosecutors said Thursday.

Boston.com
Authorities have not said if charges have been issued against the driver.
1 2 3 … 25 Next »

WHDH 7 News Boston
A 70-year-old man accused of fatally shooting his daughter when she came to visit his home with cookies has been found competent to stand trial, even though he maintains delusional and paranoid thoughts.

WPRI
Two girls are responsible for a fire at a Dollar General store earlier this week, according to North Providence’s police chief.

NBC News
The Supreme Court justice has been fully vaccinated since January and has no symptoms, the court said.

Independent
California’s governor has signed a bill that clears the way for a valuable parcel of beachfront land near Los Angeles to be returned to the descendants of a Black family who had it seized nearly 100 years ago.

After 15 years in prison, man cleared in deaths of 5 kids

AP News
Murder charges were dismissed Thursday against a man who spent 15 years in prison for the fire-related deaths of five children in suburban Detroit, the climax of an investigation that found misconduct by police and prosecutors.
1 2 3 … 31 Next »

Al Jazeera
Security forces fired tear gas to break up a demonstration in the capital attended by an estimated 20,000 people

Reuters
About 1,900 fighters belonging to Colombian rebel and crime groups are operating from Venezuela, where they plan attacks and participate in drug trafficking, the commander of Colombia's armed forces said.

Putin, Erdogan sit down for talks on war-torn Syria