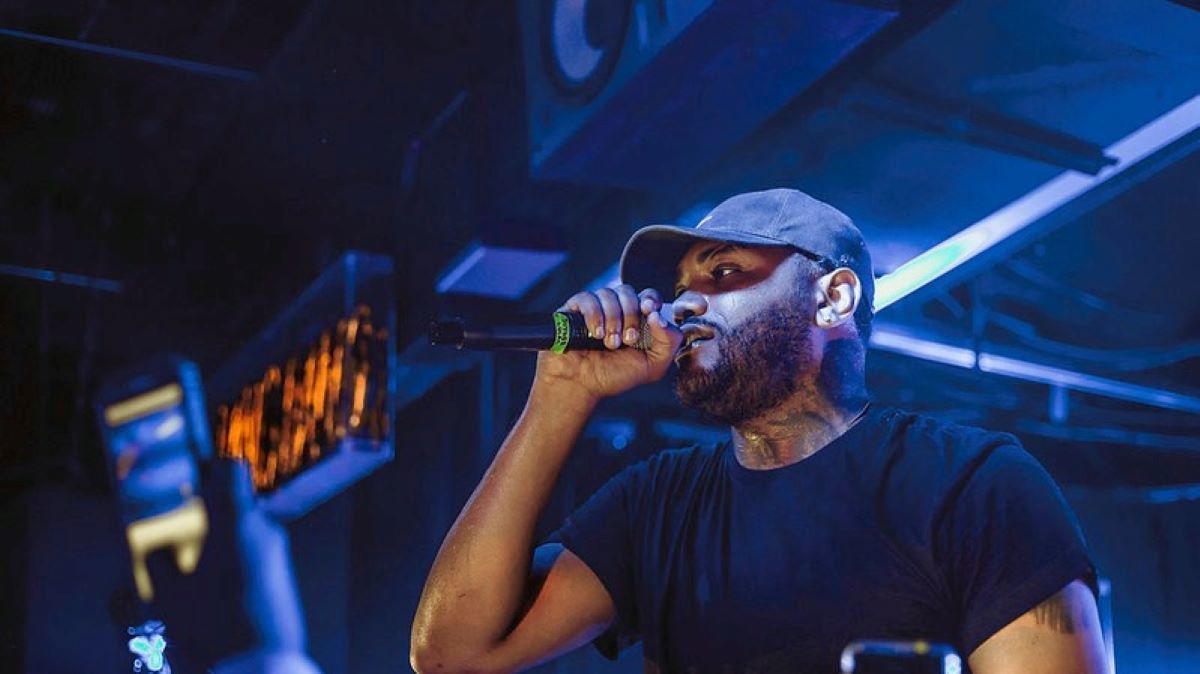 After months of anticipation, Worcester native Joyner Lucas released the track list to his second project to be released in 2020, Evolution, on Thursday, October 22. Collaborations include The Game, Iyla, Rick Ross, Ashanti, and Elijah James.

On Friday, October 23, Lucas reported the album was trending #1 on iTunes.

On Wednesday, Lucas released the music video “Snitch” as a teaser for the 13 track project. 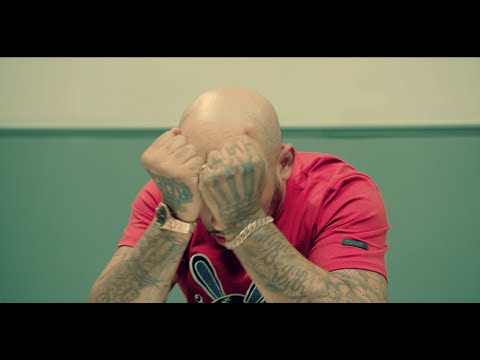