WORCESTER - A Worcester man with prior convictions for rape of a child and indecent assault and battery on a child under 14 was charged in federal court on Thursday with possession of child pornography.

The charge provides for a sentence of no greater than 20 years in prison, five years and up to a lifetime of supervised release, and a fine of $250,000. Due to prior convictions, Chapman faces a minimum mandatory sentence of 10 years in prison. Sentences are imposed by a federal district court judge based upon the U.S. Sentencing Guidelines and other statutory factors. 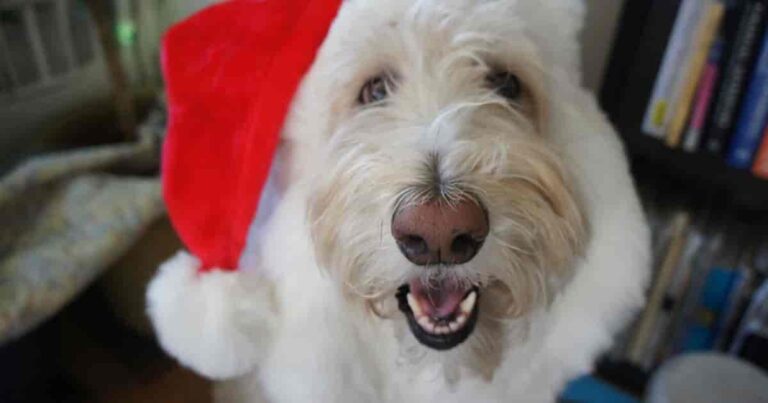 Worcester and its surrounding towns are brightening up Saturday and Sunday with tree lightings, holiday strolls, and shopping opportunities. 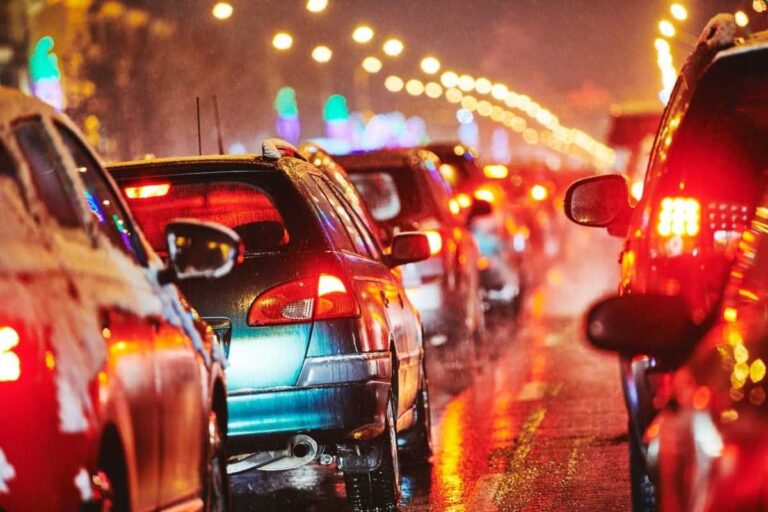 5 Things You Need To Know Today In Worcester - December 3

In today's 5 Things: A traffic advisory downtown on Friday evening for the Festival of Lights, Ricky Duran's next album drops in February, and more