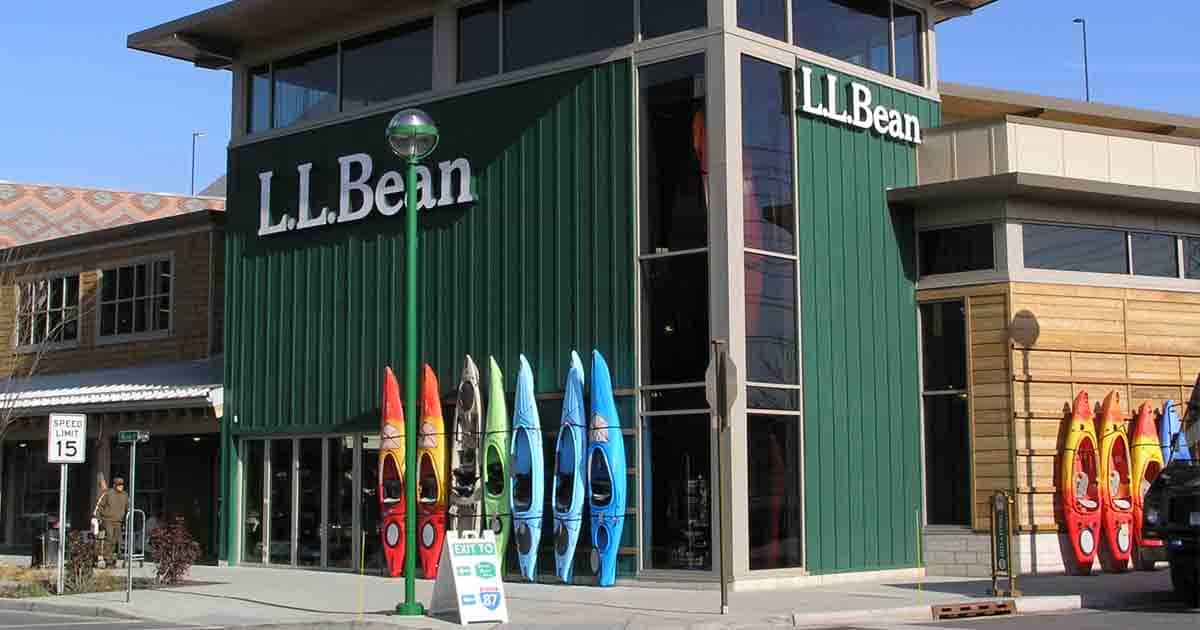 L.L. Bean, an outdoor gear and apparel merchant based in Freeport, Maine, will open a store in Millbury at the Shops at Blackstone Valley this fall.

The store is part of seven new stores the brand is opening after its strongest year in nearly a decade. Three stores will open in the U.S., including Millbury, while four will open in Canada.

The Millbury store will the L.L. Bean’s eight in Massachusetts.

L.L. Bean will open one store in Salem, NH, its sixth in the state. The other retail location is Amherst, NY, the seventh store the brand has in that state.

The L.L. Bean flagship store in Freeport, Maine, is returning to its service hours prior to the pandemic on May 3. The store will again be open 24 hours a day, 365 days a year.

Founded in 1912, L.L. Bean remains family owned. Its Chairperson of the Board of Directors Shawn Gorman is the great grandson of the company founder, Leon Leonwood Bean. 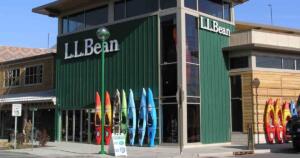 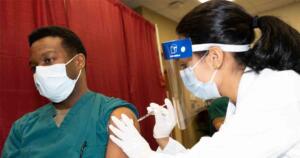 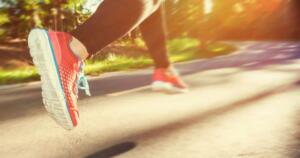