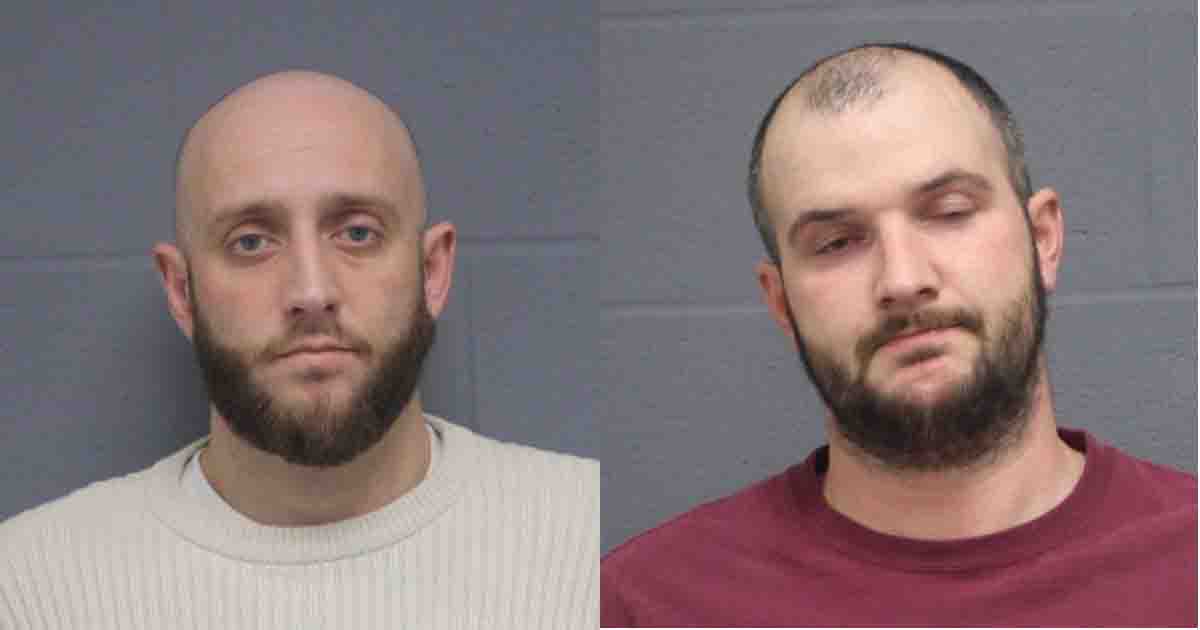 WEBSTER - Officers observed what appeared to be a transaction on North Main Street in Webster early Thursday morning, January 20, leading to a traffic stop and the arrest of two men on drug charges.

Upon stopping the vehicle, the officer received a Connecticut driver's license from the driver of the vehicle, while the passenger said he did not have identification. He gave a name and date of birth, saying he was from Whitman, Connecticut.

After a supporting officer arrived at the scene, the officers interviewed the men separately.

The passenger's name was revealed as Thomas Coulstring, 34, of Worcester. The officer discovered what appeared to be cocaine under Coulstring's hat.

The driver's real name was revealed as Robert Lord, 29, of Glastonbury, CT. A search of Lord revealed several packages of what officers believed to be heroin.

A search of the vehicle revealed scales and what officers believed to be cocaine. Both were transported to the Webster Police Station where more cocaine was discovered.

Coulstring faces charges of:
Follow us on The016.com, the social network for Worcester and you!