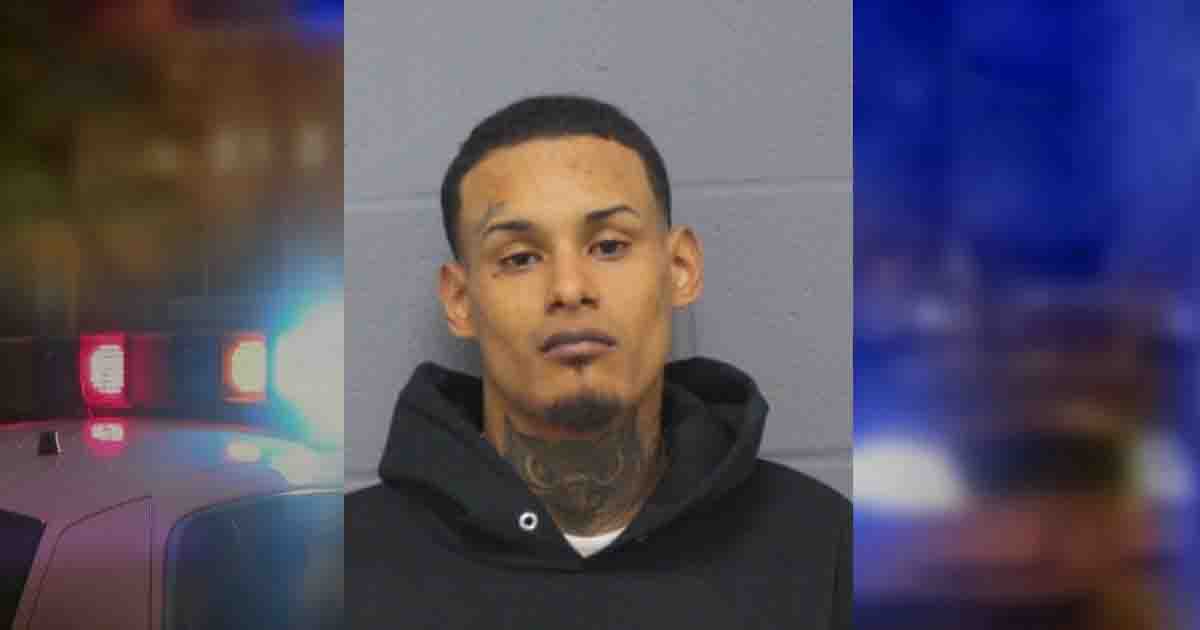 WEBSTER - Police, the Fire Department and EMS responded to a three-car crash on Friday, November 26, leading to the arrest of a man on drug charges.

As police arrived at the scene of the crash shortly after midnight, several individuals outside the vehicles involved in the crash fled from the scene on foot.

Jordan Campos, 24, of Worcester, faces a charge of Intimidation of a Witness misleading officers .

The Worcester area has outstanding doughnut shops with a range of specialty and custom made items on the menu to kick off 2022.

5 Things You Need to Know Today in Worcester - January 5

In today's 5 Things: Boys and Girls Club holds a vaccine clinic, the Worcester Bravehearts are handing the 2022 season over to the fans and more. 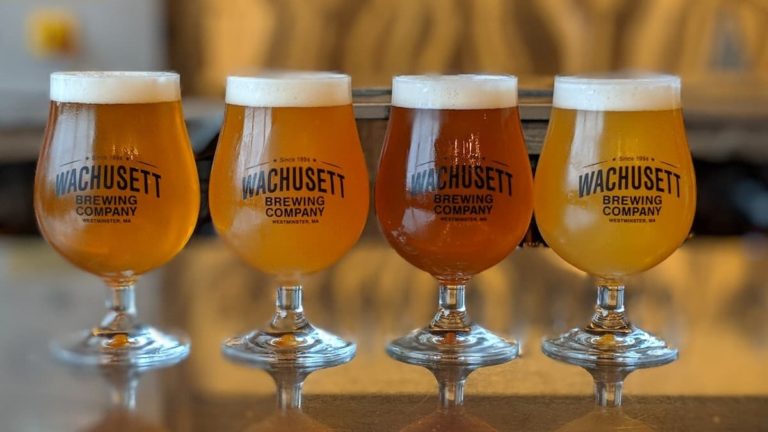 With snow in the forecast for Friday, Wachusett Brewing is giving away a $100 gift card to whoever can guess the Worcester's snowfall total.
Top