Governor Charlie Baker’s office has released an outline of the expanded testing plan it will send to the federal government.

Part of the expanded plan is opening new testing sites across the state. As ThisWeekInWorcester.com previously reported, ten CVS Pharmacy locations will open testing facilities on May 15. Two of those are in Worcester County.

Between May 5 and May 14, the average number of test results per day reported across the state was 9,265.

Test processing capacity expansion is also part of the plan. Additional capacity is an important component for managing any surge of cases in the fall.

Patients in congregate settings like state hospitals, group homes and correctional facilities will remain prioritized. The plan also seeks to ensure test availability for individuals who are symptomatic or have been in close contact with someone who have tested positive. Also included ar those high-risk employment settings.

Introducing randomized testing for surveillance of the virus in coordination with state contact tracing initiative will help maintain an understanding of overall spread.

Baker’s office said it hopes to improve turnaround time of results to same-day or next-day. 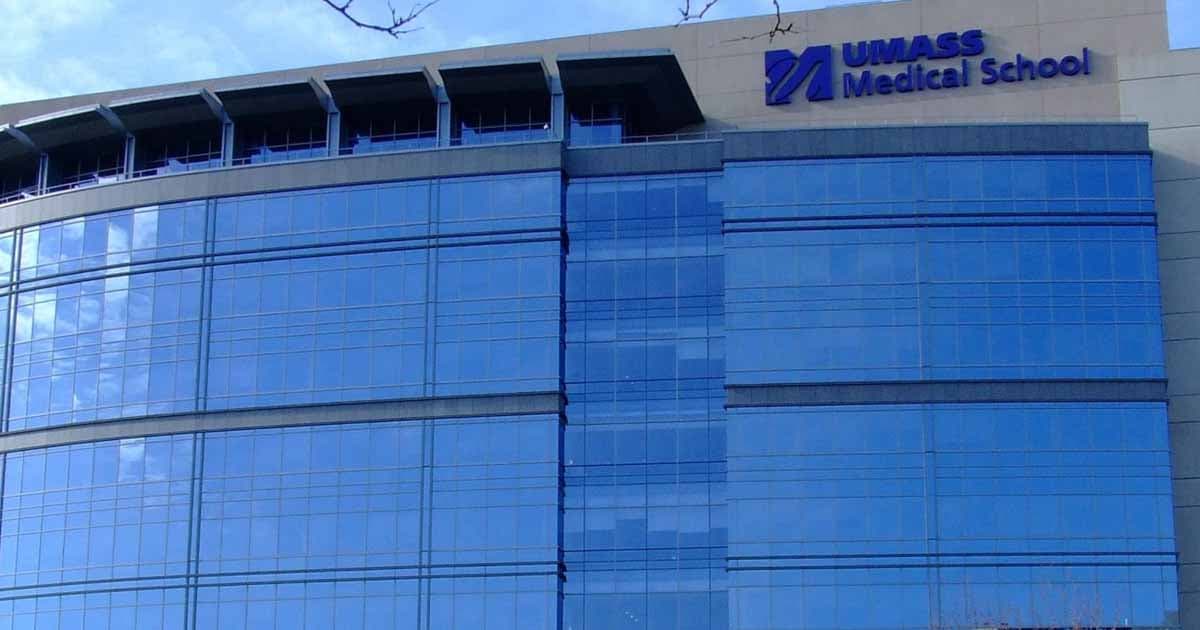 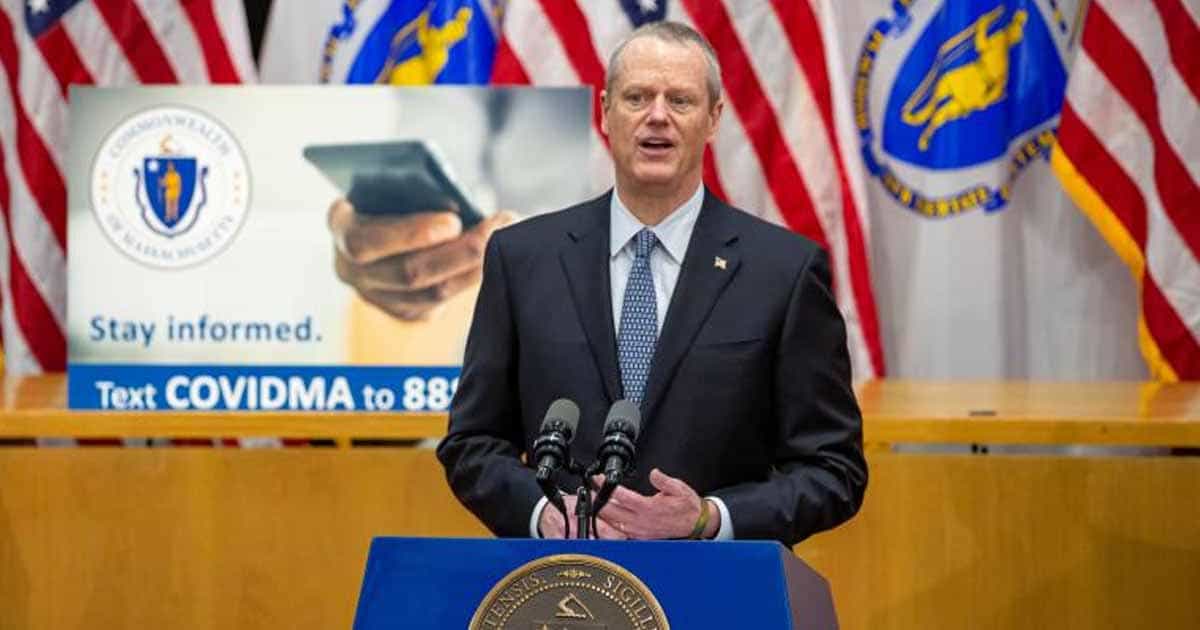