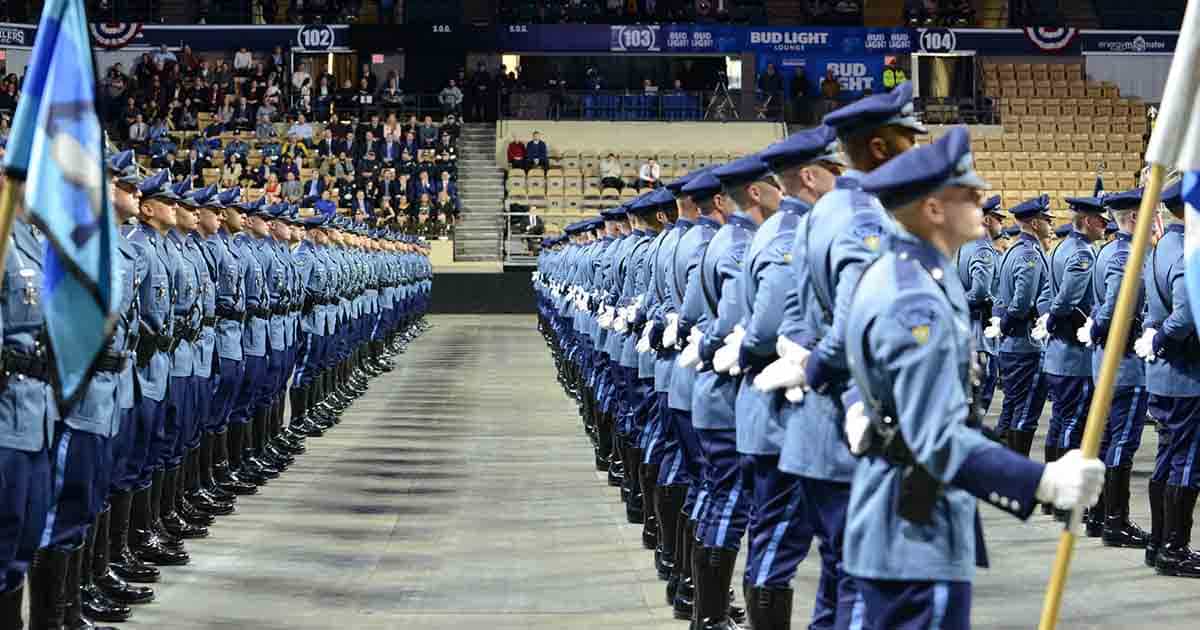 The Massachusetts State Police have signed the 30x30 Pledge to improve the representation and experiences of women in law enforcement.

The Pledge includes a series of low and no-cost actions that police agencies can take to assess gender equity and identify factors that drive disparities and drives strategies and solutions to eliminate barriers and advance women in policing.

The 30x30 Initiative sets the goal of 30 percent of women in police recruit classes by 2030, and to ensure policing agencies are representative of the jurisdiction they serve.

Women make up just 12 percent of sworn officers and 3 percent of police leadership in the United States.

Co-founder of the 30x30 initiative Maureen McGough thanked the Massachusetts State Police for being one of the first in the country to commit to the pledge.

McGough is also Chief of Staff of the Policing Project at the New York University School of Law, and former policing expert at the U.S. Department of Justice.

Over 35 agencies have already signed the 30x30 Pledge.

The section of Princeton St., between Jackson St. and the split of Princeton and Whitney St, will be closed during working hours until April 23.
1 2 3 … 1,656 Next » 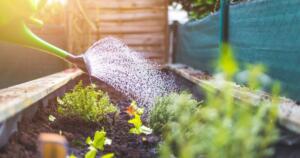