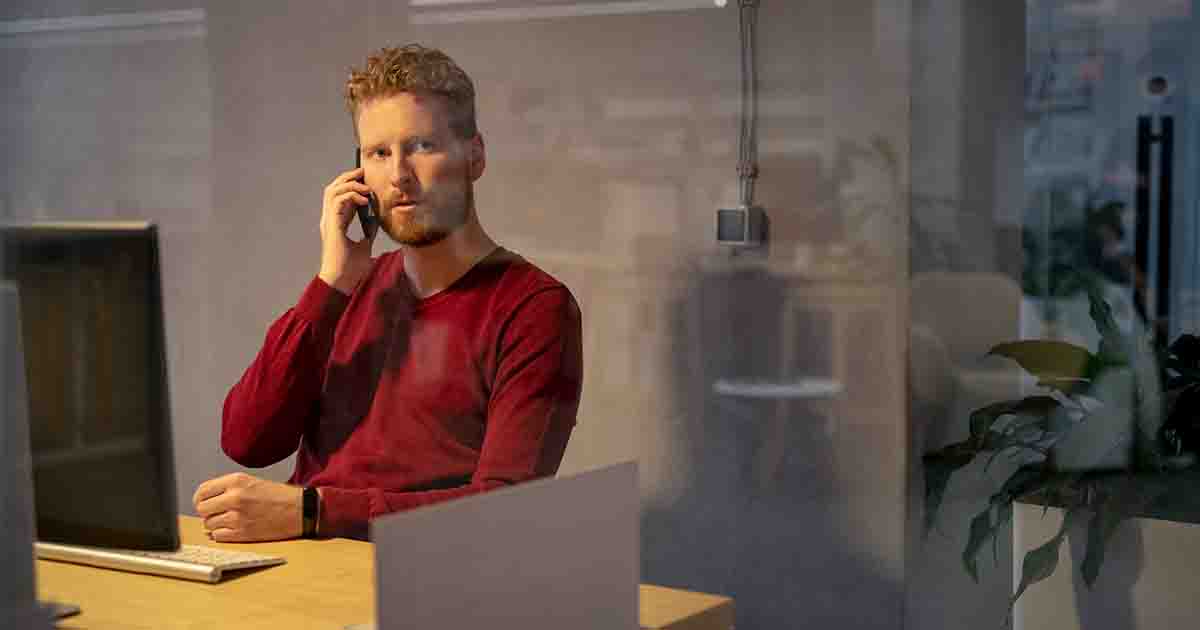 The rankings were created by LendingTree.com based on data from the Consumer Financial Protection Bureau [CFPB], a federal government agency.

When collectors incorrectly pursue individuals for debt, the most common type of debt is for credit cards. Credit card debt generated the cause of 26% of complaints by consumers of incorrect pursuit of a debt.