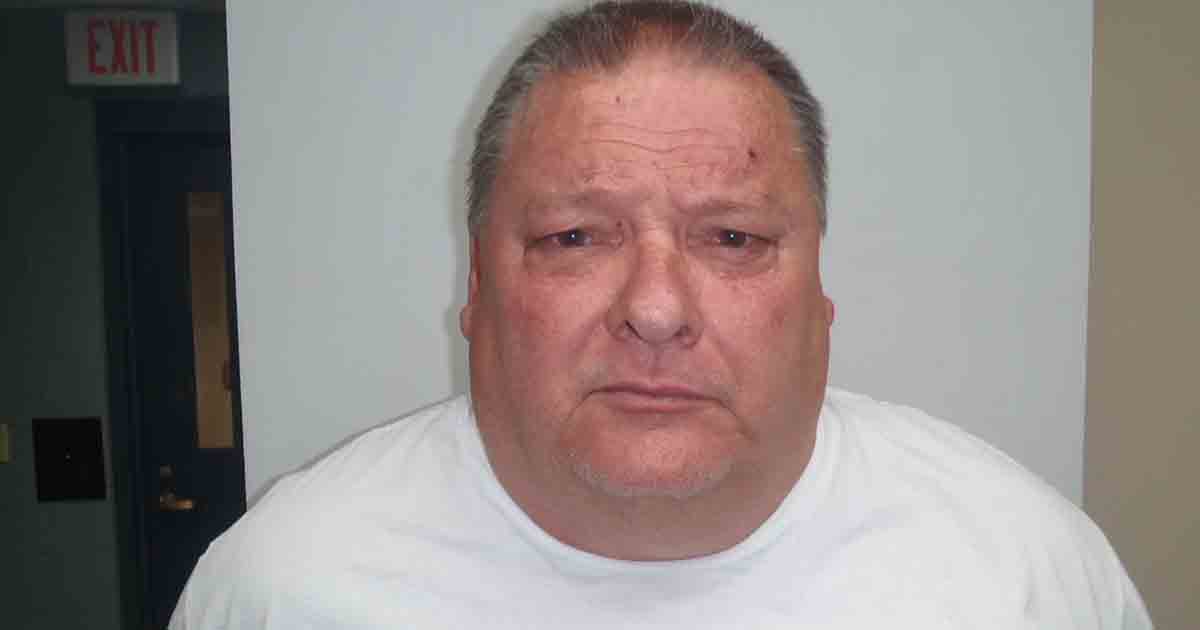 DUDLEY - Police in Dudley received a report of a 73-year-old woman receiving treatment at Harrington Hospital in Webster for serious injuries to her face and body consistent with an assault. The woman drove herself to the hospital for treatment after midnight on Friday, May 28.

According to Dudley Police, an investigation led to Thomas Smith Jr., 56, of Dudley, as a suspect in the assault.

Police say that Smith entered the victim’s Brandon Rd. home, committed the assault and threatened her with a firearm before leaving.

Police said that Smith and the victim knew each other prior to the incident. The motive for the attack remains under investigation.

A judge issued an arrest warrant for Smith and a search warrant for his home. Police took Smith into custody around 9 AM on Friday morning during a traffic stop on Brandon Rd.

A search of Smith’s home revealed several firearms Smith legally possessed, which were seized in the investigation. A 73-year-old Dudley woman drove herself to the hospital after midnight on Friday, May 28, after a man entered her home and assaulted her.
1 2 3 … 787 Next » Investigators Unable to Determine Cause of Fire in Webster

Webster Fire Chief Brian Hickey and Fire Marshal Peter Ostroskey announced the cause of a fatal fire in Webster on May 19 will not be determined.
1 2 3 … 787 Next »