Man Convicted of a 1999 Murder Outside a Worcester Nightclub 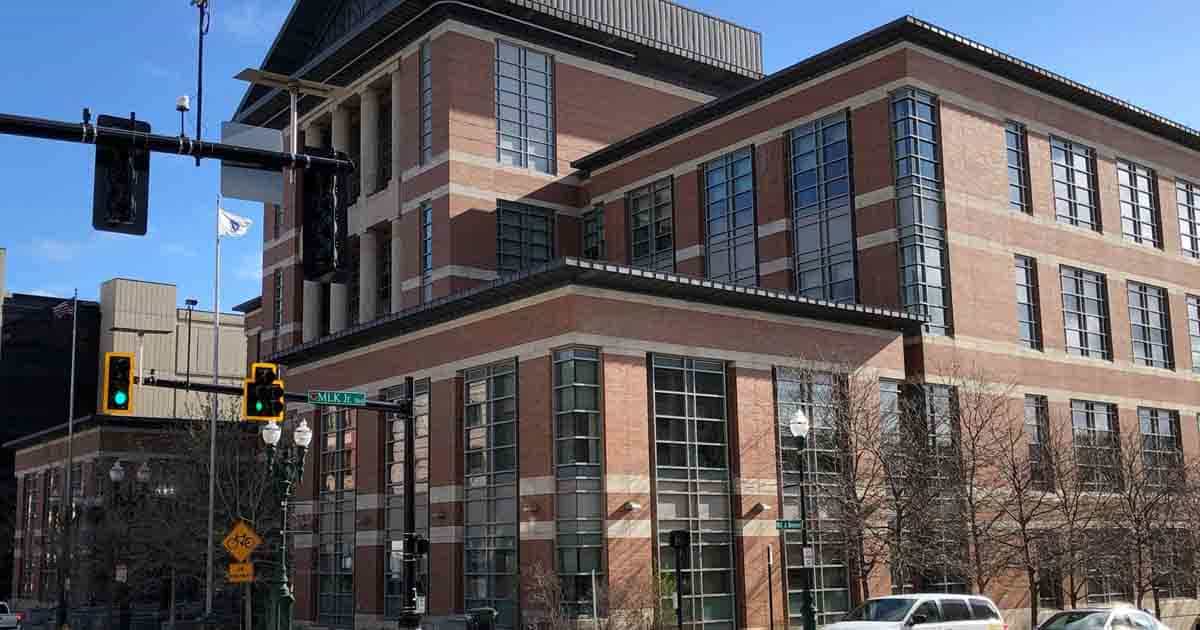 WORCESTER - A man arrested in the Dominican Republic in 2017 was found guilty on Friday, September 24, of a 1999 shooting that left a man dead outside a Worcester nightclub.

On December 24, 1999, a gunshot hit Danny Nicasio in the chest while outside the former Tropigala night club on Main Street in Worcester. He later died at the hospital. A second victim survived a gunshot in the arm.

Around 20 family members and friends of Nicasio were present in the courtroom for reading of the verdict.

The Superior Court judge in the case set sentencing for October 1.