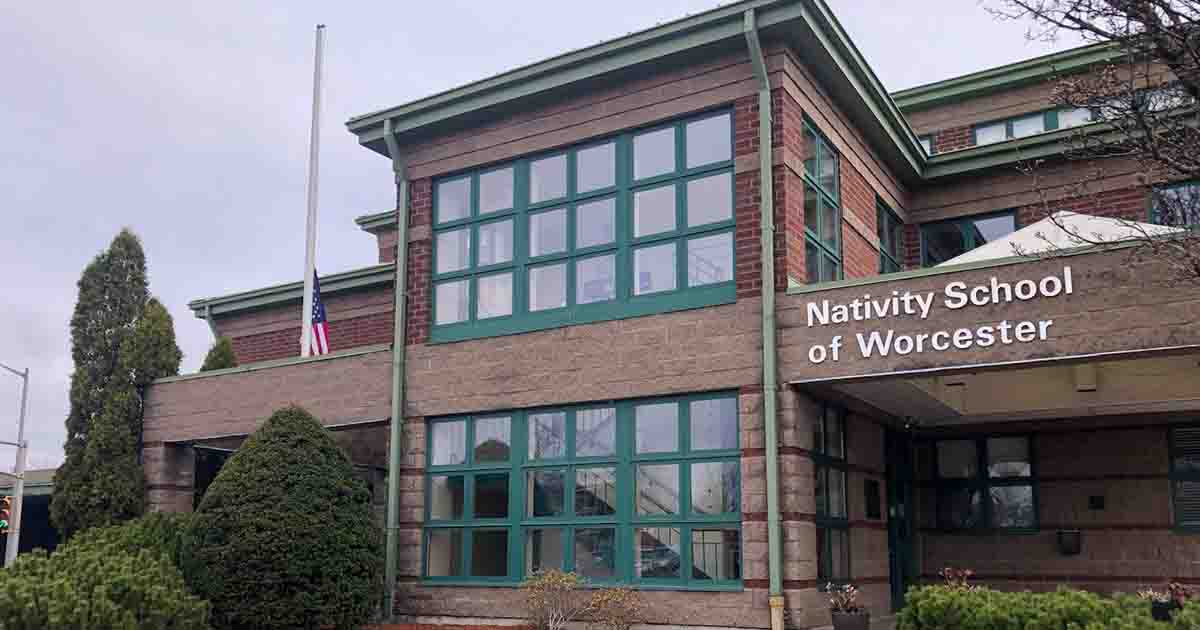 WORCESTER - Bishop Robert McManus of the Diocese of Worcester issues a decree on Thursday, June 16, declaring canonical action against the Nativity School of Worcester, at 67 Lincoln Street, for flying a price and black lives matter flag on its grounds.

Nativity School President Thomas McKenney wrote to the school's community on Wednesday to inform them McManus would take action today. In his letter, McKenney said the church provides an appeals process for the decision, which it will pursue. He also said, "Commitment to our mission, grounded and animated by Gospel values, Catholic Social Teaching, and [its] Jesuit heritage compels... " it to continue to display the flags.

Nativity School began flying the flags in January 2021, after requests by students, according to the school. In April and May, McManus wrote two open letters expressing this displeasure with the presence fo the flags. He claimed the flags contradict Catholic values.

In his letter on Thursday, McKenney said that the flags fly in support of marginalized people and are not an endorsement of any organization or ideology. "Any symbol can be co-opted by political groups or organizations," he said. 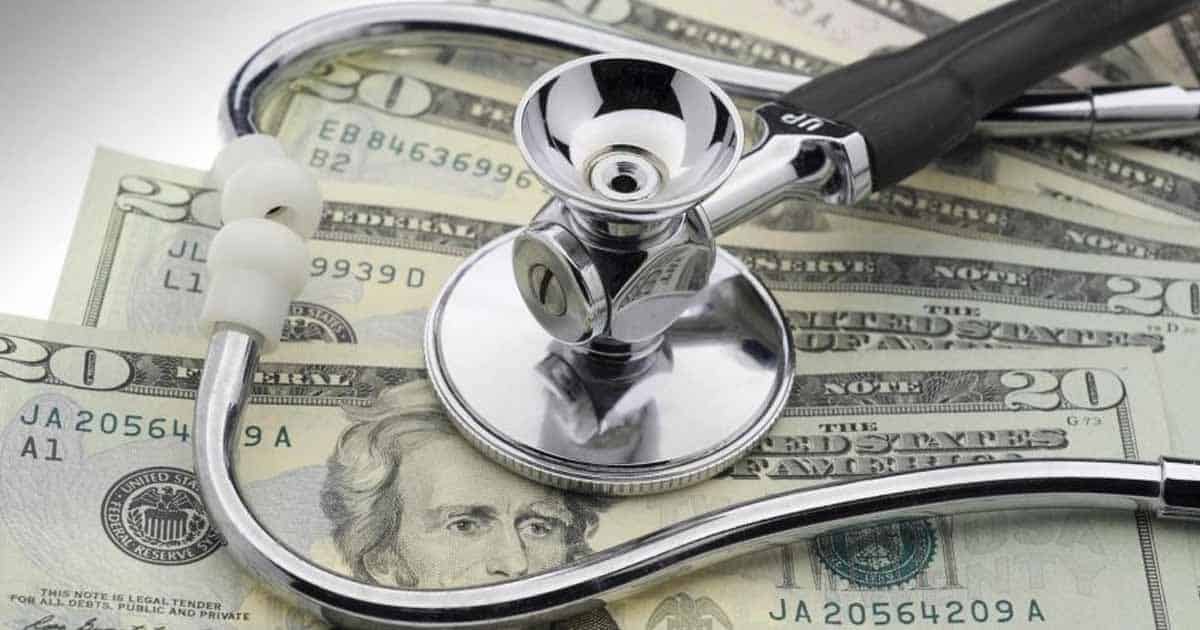 The Worcester Railers named Jordan Lavallee-Smotherman, of Westborough, a the third head coach in team history on Wednesday, 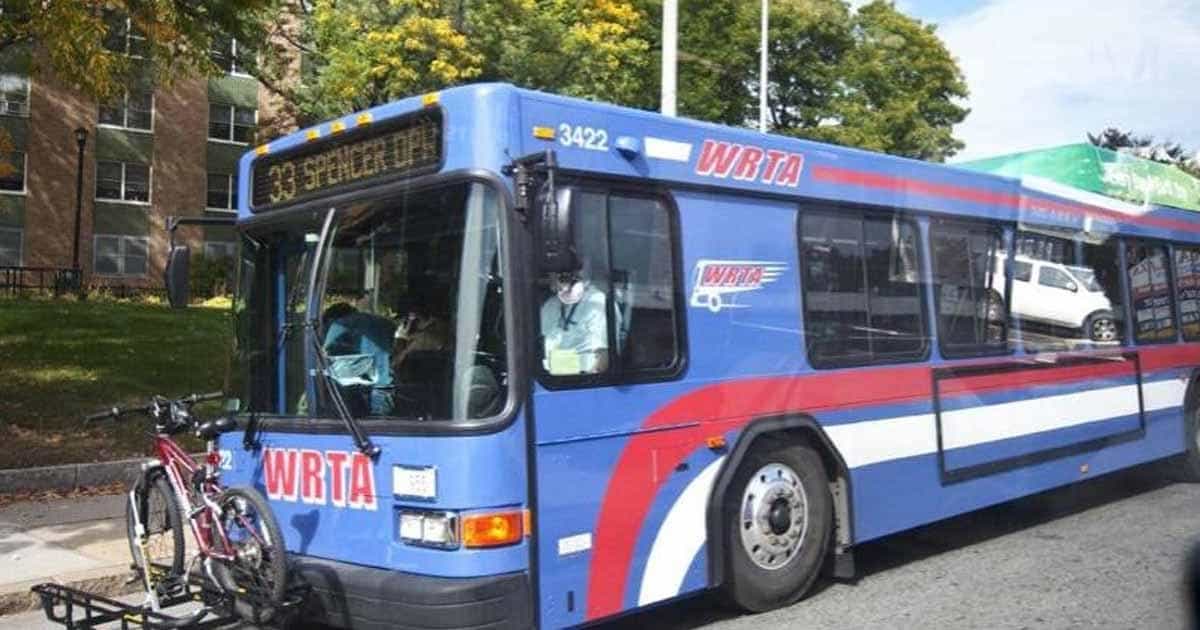 In today's 5 things, the WRTA announces schedule changes for July 4, the Railers are set to announce their next head coach today, and more.
Top