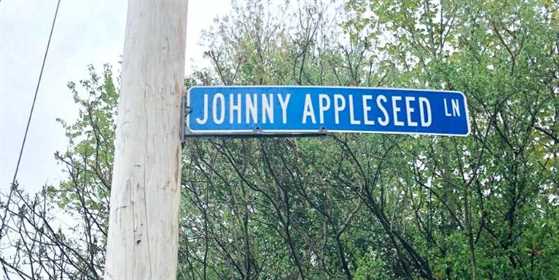 A Superior Court Judge sentenced a Leominster man to 10 to 12 years in prison for voluntary manslaughter on Monday, June 14.

Gregory McNally, 37, of Leominster, pleaded guilty to charges in the death of Emilia Ortiz of Framingham in July 2018. Ortiz was 35-years-old.

According to Worcester County District Attorney Joe Early Jr., McNally admitted that he was driving on Johnny Appleseed Lane in Leominster on July 22, 2018, and crashed into two trees and a fire hydrant. Ortiz died in the crash.

Assistant District Attorney Julieanne Karcasinas said that Ortiz wanted the end the relationship between the two, which led to an argument while both were in the vehicle. McNally accelerated the vehicle to 86 miles per hour and struck the trees and hydrant. The National Center for Missing and Exploited Children reports a search for a Worcester teen missing since March.
1 2 3 … 843 Next » Detectives with the Webster Police Department arrested a second man in connection with a shooting at the Hartley Terrace Apartment in January.
1 2 3 … 843 Next » A 31-year old Upton man faced arraignment in federal court in Worcester on charges related to child pornography on Wednesday, July 14.
1 2 3 … 843 Next »