Worcester Meeting to Be Held on Commuter Rail Fare Increase 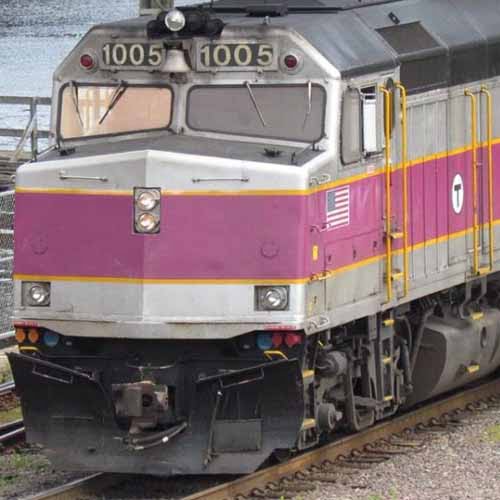 WORCESTER - A community meeting will take place in early March in Worcester to address a proposed commuter rail fare increase.

The meeting -- which will be held on March 6 from 6:30 PM to 8:30 PM at Union Station -- is the result of a letter sent from members of the Central Massachusetts Caucus  to the MBTA Fiscal and Management Control Board requesting that a meeting be held in Worcester.

The MBTA has agreed to hold the meeting after the public comment period deadline of Feb. 28 and will accept comments from the Worcester community.

The MBTA will vote on the fare increase less than a week after the Worcester meeting on March 11.

Worcester is located within Zone 8 of the Commuter Rail fare table.  The proposed increase, which would take effect starting July 1, 2019, would raise the Zone 8 fare by $0.75 to $12.25 for a one-way ticket.  The increase would raise monthly Zone 8 Commuter Rail passes to $388.00.  The MBTA has based the proposed fare increases on the rate of inflation in the Boston area.

For additional information about the proposal, visit: https://www.mbta.com/fare-proposal-2019.