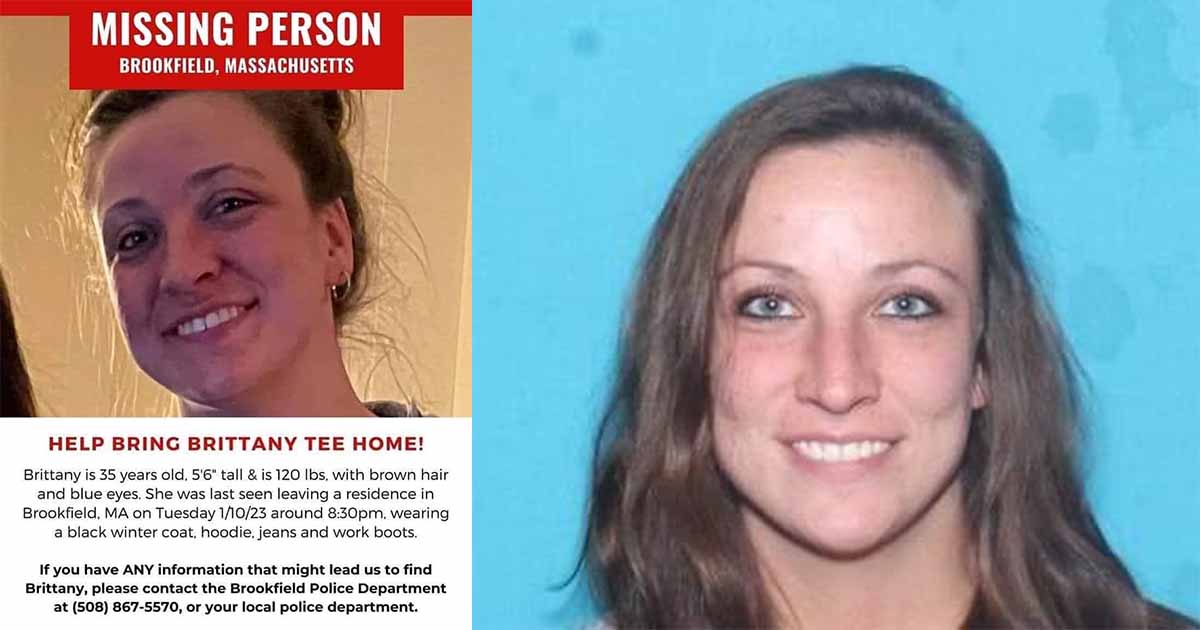 Tee has been missing since Jan. 10 and was last seen wearing a black winter jacket, hoodie, jeans, and work boots. She is 5'6" tall and weighs around 120 pounds.

The new phone number for those with information in the case is (508) 453 7589. Early said anonymity will be preserved for those who want it.

Early said all people interviewed during the investigation have been helpful. He also said the search area is not being considered a crime scene.

Residents in the area are also encouraged to check surveillance video and areas where someone might take shelter from the elements, like garages and sheds.

The Worcester Police Department has offered support, according to Early.