Pandemic Having Varying Influence on Careers of Worcester’s Musicians, Artists

Anyone who is an avid follower of the music business has noticed the vastly changing landscape within the industry.

As a result of the COVID-19 pandemic, all tours, major music festivals, and music award events have been put to a halt until at least 2021 — resulting in a major monetary decline for artists and the multi-billion dollar industry as a whole.

“A lot of rappers aren’t making money right now because of coronavirus. Their streaming is tied up in the label, and there aren’t any shows which means their main way of making money is gone, and when you don’t own any rights to your music it is impossible to really do well right now. I was able to come out from under that and own my own records so that’s a blessing,” Lucas said.

However, the down time was said to be useful for artists to expand their creative outlets and produce more music. For Worcester musician Izo Enoma, commonly known for playing the police officer in long time friend Lucas and Chris Browns’ 2018 “Stranger Things” music video, the pandemic only inspired him to be more productive as a creator.

“I think the pandemic slowing things down was an opportunity for me to catch up, be creative, and keep creating content. I did not let it affect me. I was blessed to have the right team around me so I was able to drop five singles, two videos, and I finished an album,” Enoma said.

According to Dante Babb,owner of HHiL Studios in Worcester, local artists have been booking recording sessions frequently since restrictions have been lifted.

“Business ended up quadrupling for me due to the fact artists had more free time to write music. The free time seemed to allow for more flexibility and creativity before getting in the studio,” Babb said.

Eric Aukstikalnis, a music producer and songwriter from Worcester, who has worked with artists Dolly Parton, Bhad Babie, and Worcester’s Sam James, shared how musicians have been creating and maintaining an audience during this cultural change.

“As a producer, the culture of how you pitch songs to artists now has shifted because of the virus. There is so much less in person connection, which is a really valuable thing when creating music because it’s hard to feel that initial spark while creating over Zoom. But a lot of creating is happening virtually.”

As for marketing strategy, Aukstikalnis says the short video social media app TikTok has been a place for creators to promote their art.

“TikTok is a huge thing. If you look at the charts, everything that is topping the charts is from TikTok because that is what people are on while they are at home bored. If we were to go check the Billboard Hot 100, it’s all songs that have blown up on TikTok, which has the highest consuming market. If there is a ban on TikTok, that could be catastrophic for a lot of artists,” Aukstikalnis said. 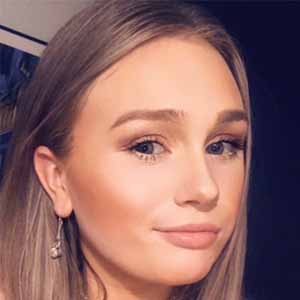 Liz Fay
Liz Fay is a Grafton resident. She received her Bachelors degree from Nichols College in Psychology and Education. Her writing focuses on Events and Entertainment.

Worcester City Manager Augustus announced on August 21 that a resident of Worcester County has tested positive for the UK strain of COVID-19. 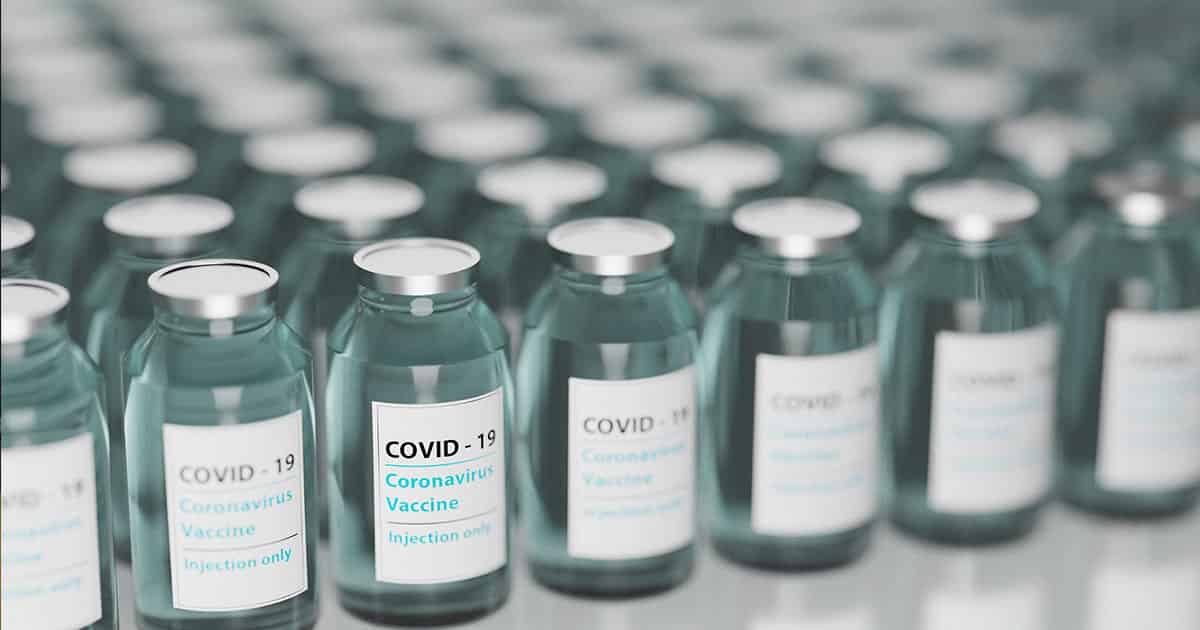 The Massachusetts COVID-19 vaccine program will expand statewide including to a second mass vaccination site at Fenway Park and pharmacies.

Governor Baker announced on January 8 that weekly COVID-19 pooled testing will be available within the next month to schools and districts in MA.