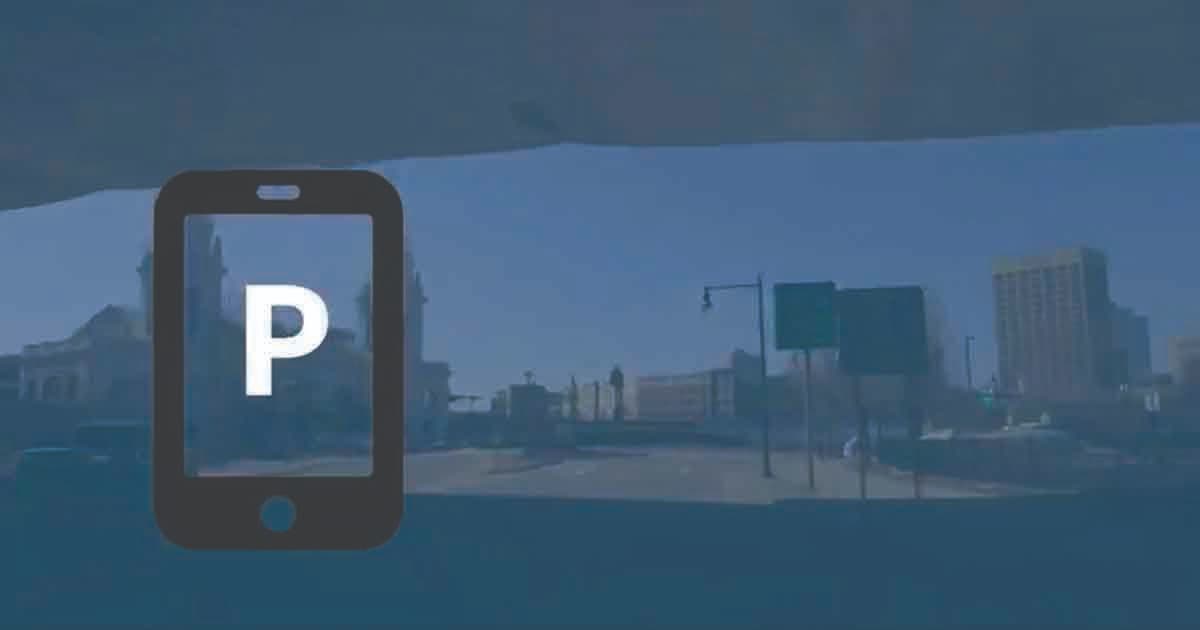 As previously reported by ThisWeekinWorcester.com, installation of multi-space parking meters began in the Canal District on March 23. The project replaces single-space meters throughout the city.

The City of Worcester released the following video highlighting features of the new pay-by-plate system with the announcement of the April 20 go-live date for the Canal District. 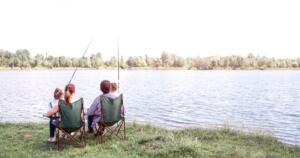 A Dudley man faces federal charges for allegedly being involved in a scheme to obtain and misuse COVID-19 related unemployment assistance.
1 2 3 … 1,739 Next »