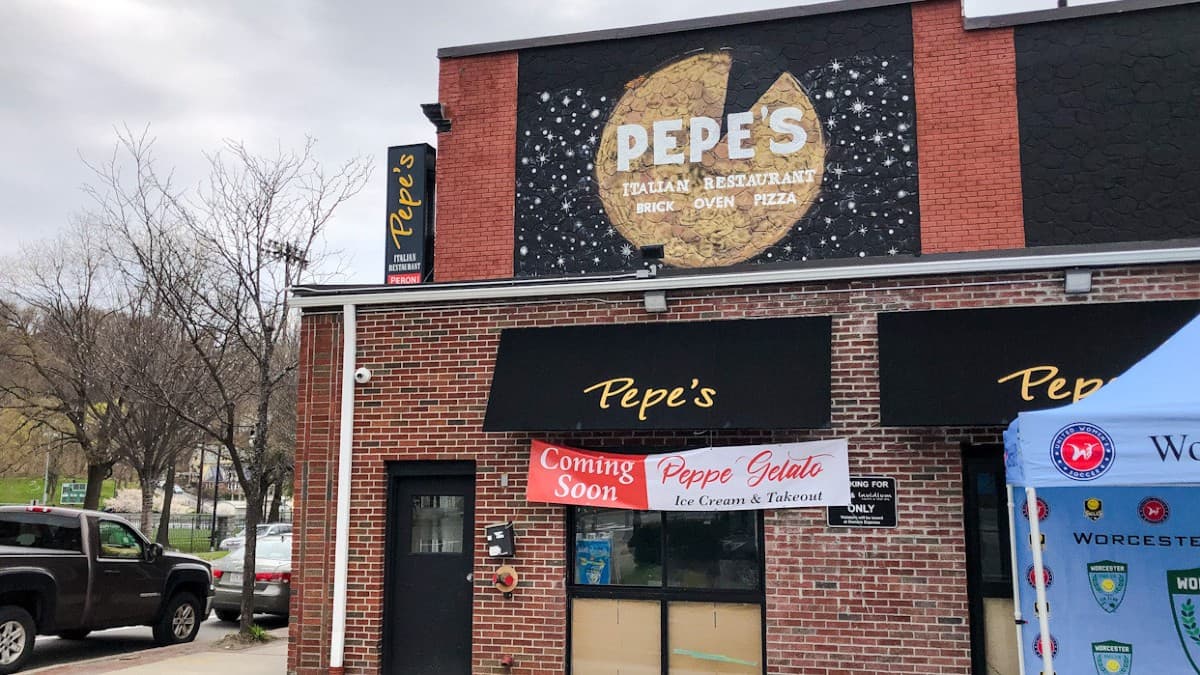 Pepe's tells ThisWeekinWorcester.com they're aiming to open Peppe Gelato by the end of June and will serve gelato, ice cream and takeout alongside their Shrewsbury Street restaurant.

The former home of East Side Mario's, Vinny T's and Buca di Beppo restaurants on Lake Quinsigamond is available for lease as a mixed-use space.

A Worcester County Grand Jury indicted a man for murder in the fatal stabbing of 18-year-old Gadiel Maria in Fitchburg on March 18.

The Worcester Police Department has released the name of the four victims who died in a fire on Gage Street on Saturday, May 14.
Top