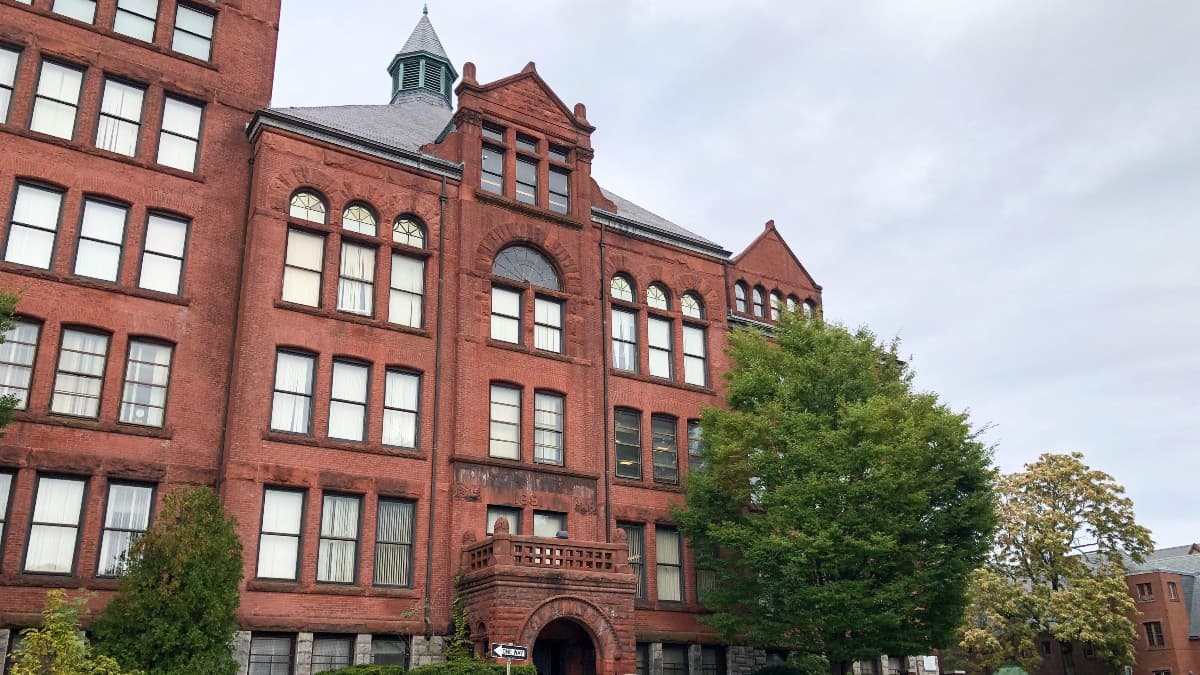 WORCESTER - A pair of petitions are going around with the same goal in mind: asking the Worcester School Committee to reconsider their nationwide search for a new superintendent and instead extend the contract for current Worcester Public Schools Superintendent Maureen Binienda for at least one more year.

An online petition on Change.org has received more than 1,000 signatures as of October 7.

Multiple sources within Worcester Public Schools tell ThisWeekinWorcester.com a second hard-copy petition has been going around the school system since early September and as of mid-September had already received more than 3,000 signatures from teachers, staff members and parents.

The Worcester School Committee voted early last month to end Binienda's tenure as Superintendent at the completion of the current academic year and to begin a nationwide search for a new WPS Superintendent.

Binienda has worked within WPS for over 45 years and became superintendent in 2016. 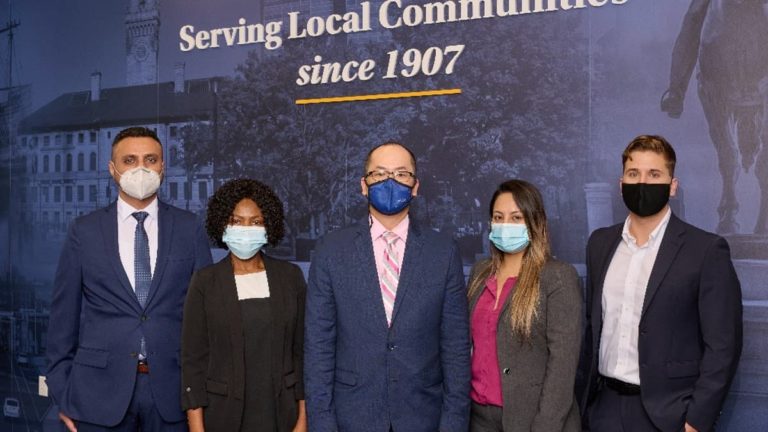 5 Things You Need To Know Today In Worcester - October 7 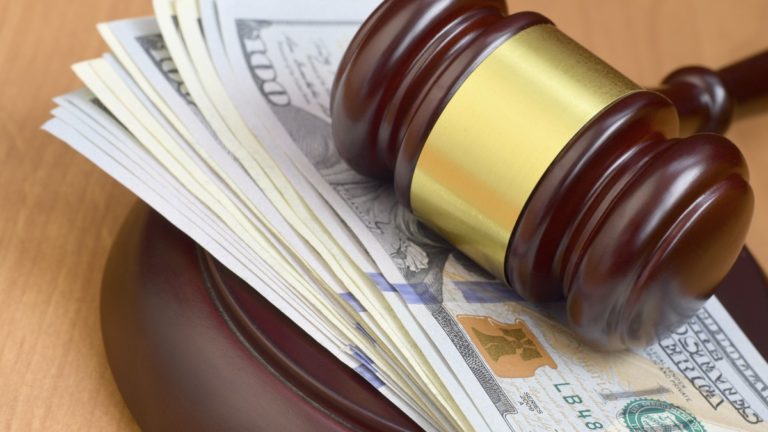 The former co-owner of a Malden real estate company pleaded guilty to four counts each of Forgery, Larceny over $250, and uttering a false writing. 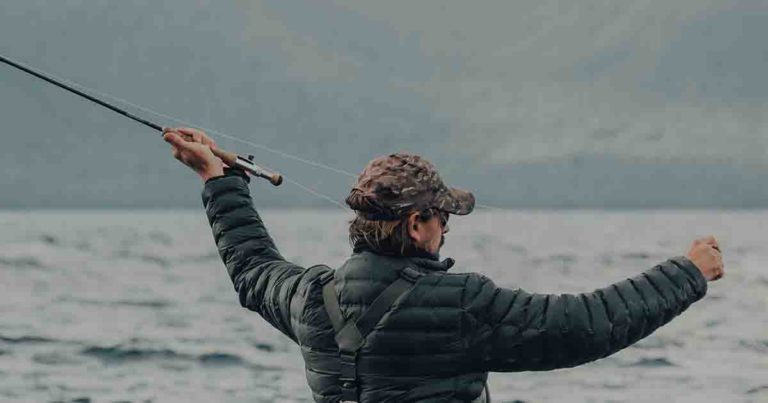 MassWildlife announced on October 4, fee increases that fee increases for licenses start in 2022 and phase in over a five-year period.

WHDH
Thousands of customers were without power in Peabody after a tree fell on a main distribution line on Tuesday morning.

NECN
A person was injured in a shooting in Boston's Dorchester neighborhood during the early hours of Tuesday morning.
1 2 3 … 31 Next »

WMUR 9
An Amazon delivery driver encountered a scary situation in Manchester on Monday. As he dropped off a package, someone else took off in the truck.

WPRI
The Boston Marathon is less than a week away and one man has made the race a mission within a mission, all for a great cause.

Police searching for suspect caught on camera stealing car with 1-year-old inside from church parking lot in Conn.

WHDH
Police are searching for a suspect who stole a vehicle with a 1-year-old inside from a Manchester, Connecticut church parking lot on Monday afternoon.
1 2 3 … 24 Next »

NBC News
Despite appeals from Pope Francis, 2 members of Congress and a former governor, Missouri Gov. Mike Parson said the state would "carry out the lawful sentence."

WLNY CBS New York
Police are searching for a suspect they say pushed a 42-year-old woman into an incoming train during the morning rush Monday at a subway station in Times Square.

AP News
The U.S. Coast Guard received the first report of a possible oil spill off the Southern California coast more than 12 hours before a company reported the major leak in its pipeline and a cleanup effort was launched, records show.
1 2 3 … 39 Next »

AP News
China flew 56 fighter planes toward Taiwan on Monday in the largest show of force on record, continuing the three days of sustained military harassment against the self-ruled island.

Al Jazeera
Gang-related violence has displaced more than 19,000 Haitians in recent months, according to the UN.

CBS News
Syukuro Manabe, 90, and Klaus Hasselmann, 89, were cited for their work in "the physical modeling of Earth's climate, quantifying variability and reliably predicting global warming".
1 2 3 … 30 Next »
Top