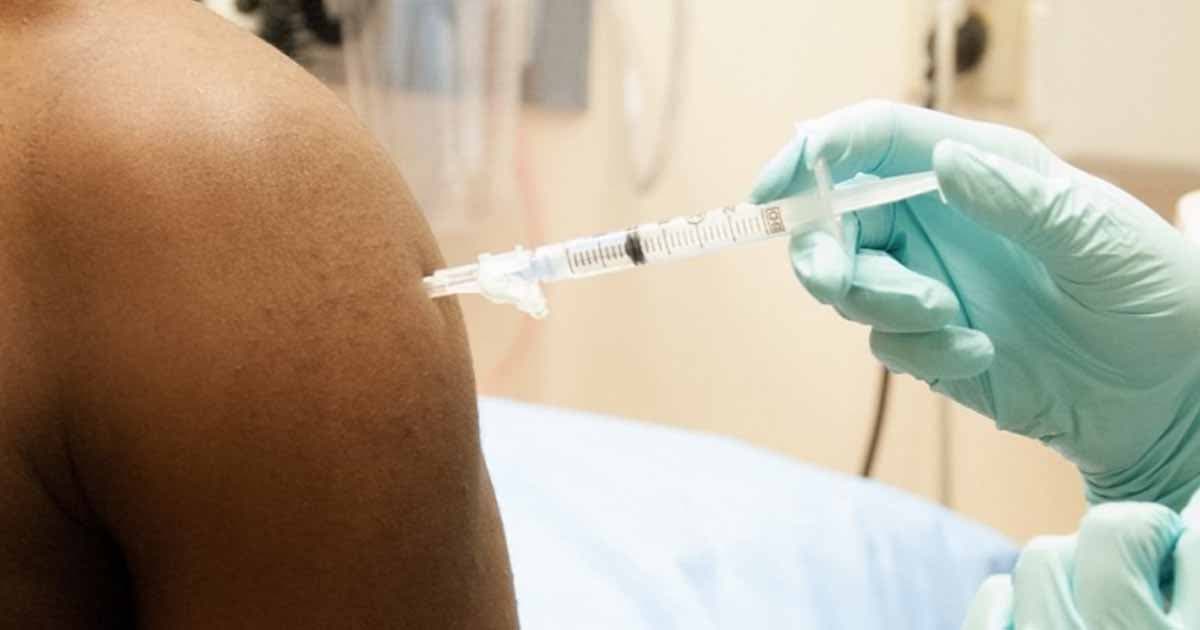 Governor Baker’s office announced on Monday, January 25, that individuals 75 years of age or older will now be the first priority group in Phase Two. Individuals 65 years and older move into the second priority group along with individuals with two comorbidities.

Starting on February 1 individuals age 75 or older are eligible for vaccination.

The Governor’s office also announced the expectation of 165 COVID-19 vaccination sites across all parts of Massachusetts be mid-February.

By the end of the week, the Governor expects 103 sites to be open along with sites in congregate care facilities and health systems to have capacity to deliver 242,000 doses of vaccine per week.

Capacity to deliver vaccine significantly exceeds the 173,125 doses the state expects to receive this week from the federal government. 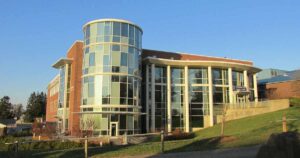 The presidents of all fifteen Massachusetts Community Colleges issued a joint statement urging students to receive vaccination for COVID-19.
1 2 3 … 194 Next » 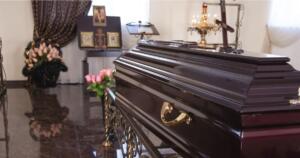 Attorney General Healey warns of reports of scams related to the FEMA reimbursement program for COVID-19 related funeral expenses.
1 2 3 … 194 Next » 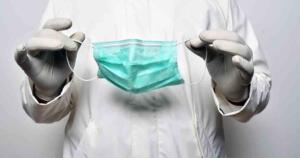 Massachusetts One of the Least Safe States During COVID-19

A new study by WalletHub.com found Massachusetts ranked as the 43rd safest state in the country during the COVID-19 pandemic.
1 2 3 … 194 Next »