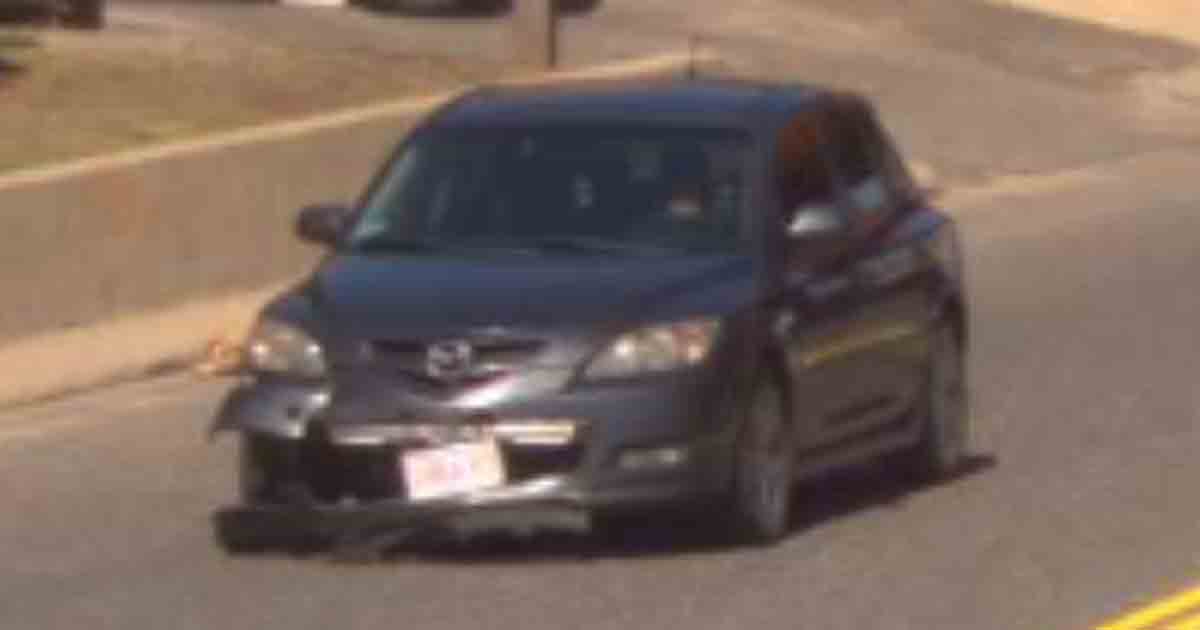 Worcester Police identified a 38-year-old man as the driver involved in this hit and run on Shrewsbury St.

He is charged with leaving the scene of a crash causing injury, failing to yield while turning, and excessive window tint.

Worcester Police did not release the name of the suspect.

WORCESTER - The Worcester Police department is investigating a hit and run on Shrewsbury St. that left a motorcycle rider seriously injured.

The vehicle that left the scene, a Mazda 3, had substantial damage on the front, passenger side.

Worcester Police announced on Wednesday, March 31, that the vehicle suspected to be involved in the crash was located.

Police did not announce any arrests in the case investigation.