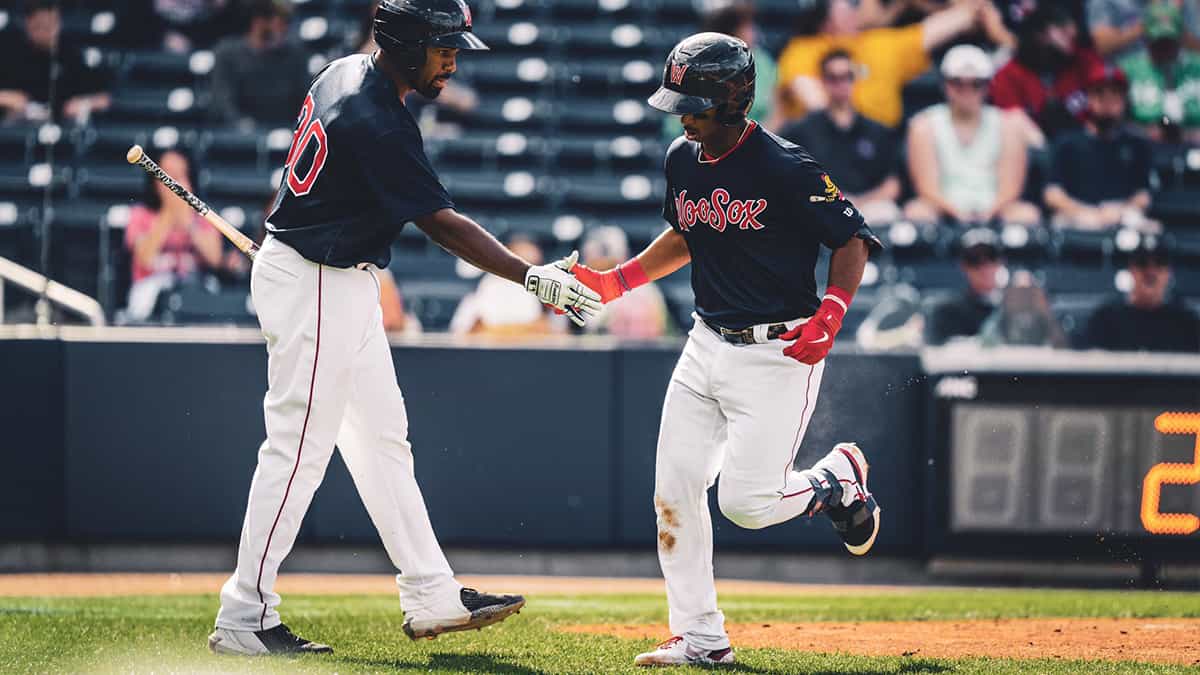 WORCESTER - It didn’t start well for the Worcester Red Sox on Saturday, May 15, but it sure ended well as the team moves over the .500 mark with a 10 to 5 win at Polar Park.

Worcester won its third straight on Saturday and clinched its first series win of the year taking the fourth of the six-game set with the Rochester Mets.

Ryan Weber took the mount for Worcester on Saturday and saw Johneshwy Fargas rip the first pictch to center for a single. Fargas stole second base with one out. The batter at the plate, Syracuse’s Wilfredo Tovar singled to left to give Mets a 1 to 0 lead.

After a Brandon Curry double made it 2 to 0, Deivy Grullon hit a home run to right field, putting Worcester down four before even coming to the plate.

In the bottom of the first inning Worcester quickly cut the Mets lead in half after a Danny Santana hit a two-run shot to center field.

Worcester pulled within one when Jeter Downs hit a home run off the scoreboard to make the score 4 to 3.

After a scoreless third inning, Worcester plated two on after Downs singled and a throwing error allowed Chris Herrmann to score. Downs would also score on a Jack Lopez two-out double to put Worcester ahead 5 to 4.

Syracuse came right back to tie the game at five in the top of the fifth inning.

Although Weber got knocked around in the first, he settled down for a good outing. Over six innings, Weber allowed 7 his and 5 runs, 4 earned. He struck out four, walked one and gave up the one home run.

The game went to the bottom of the seventh inning, still tied at five when Worcester cracked the game wide open.

Back-to-back walks to start the inning gave way to a Jarren Duran double. Yairo Munoz followed with a sacrifice fly which led to the Mets brining in Trey Cobb to pitch.

Marcus Wilson singled to drive one in and Downs’ double scored two more to open a 10 to 5 lead after seven innings. 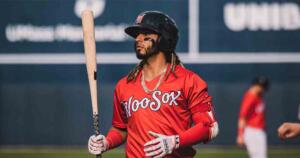 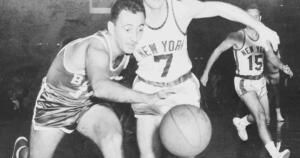