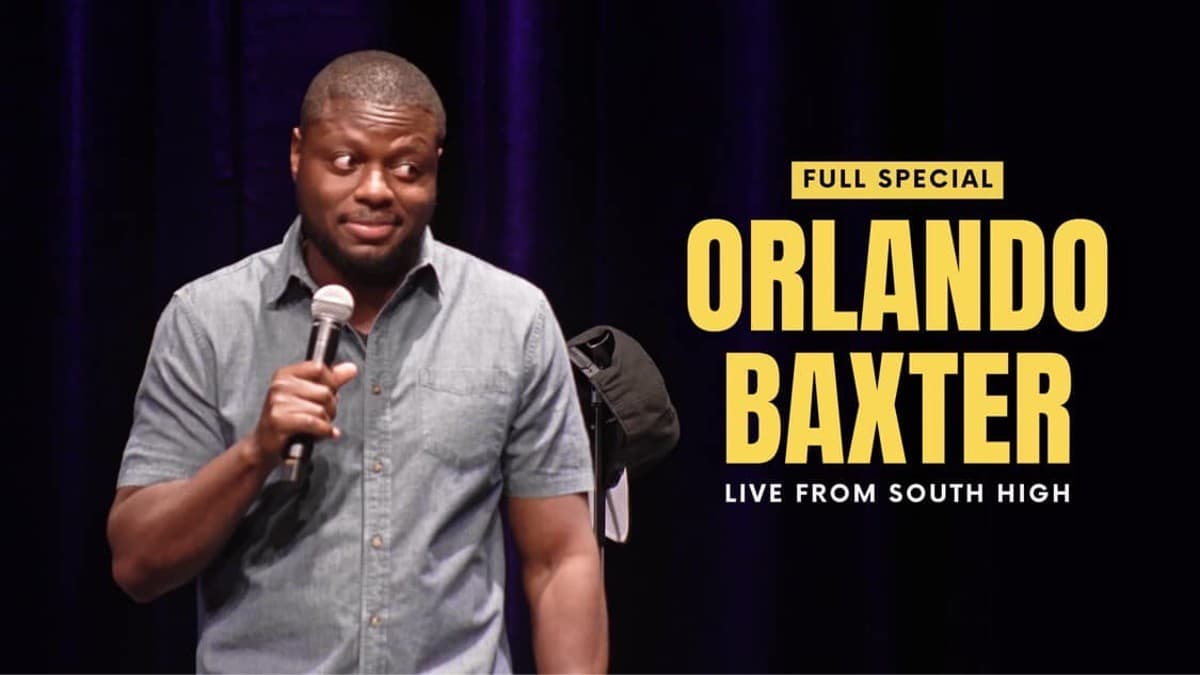 The one-hour "Live from South High" was released on YouTube on May 6. During his performance, Baxter shares hilarious stories about growing up in Great Brook Valley, going to high school at South High, his career in teaching and getting inspiration from his students to start a comedy career.

Watch the full special below: 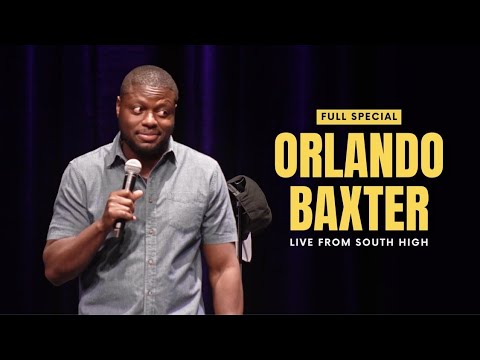