The East Coast Hockey League [ECHL] announced on Friday, October 9, that the league will restart in a split-season format. On December 11, thirteen teams will being a 72-game season while the remainder of the league, including the Railers, will kick off a 62-game season on January 15.

One team, the Atlanta Gladiators, have elected for a voluntary suspension for the upcoming season and are slated to return in 2021-22. 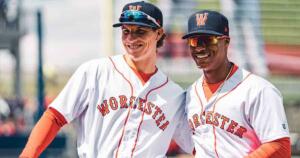 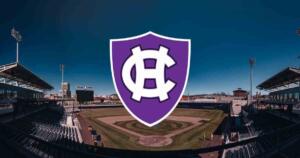 The Worcester Red Sox and the College of the Holy Cross will announced on Monday, May 17, a partnership to play college football games inside Polar Park.
1 2 3 … 147 Next »