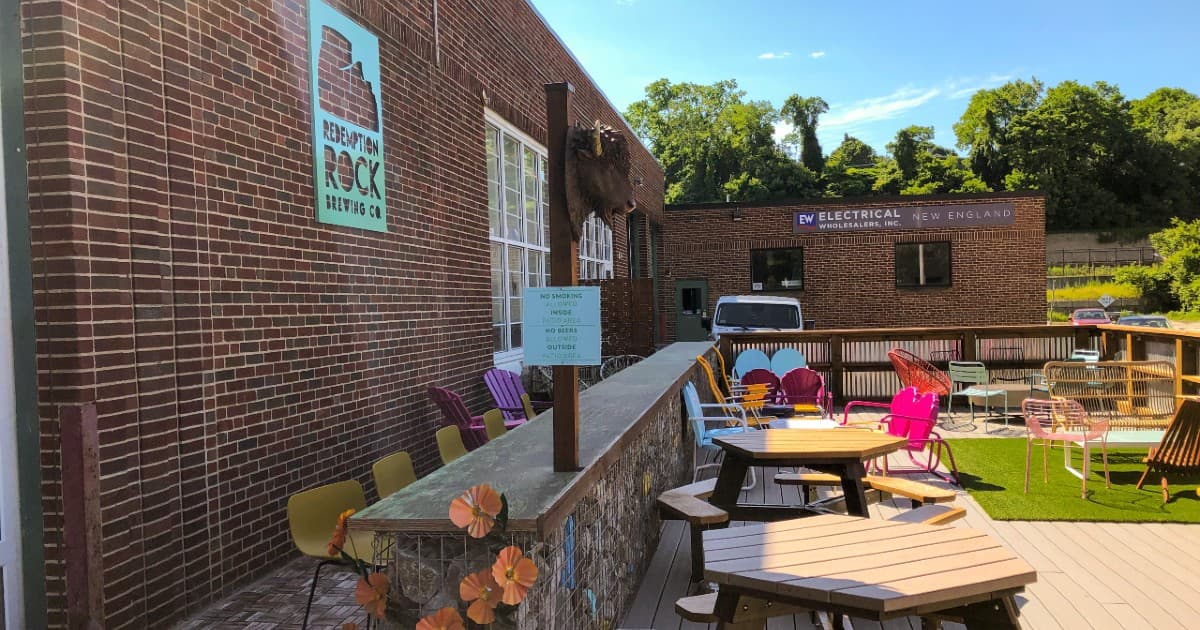 Redemption Rock will brew the festival’s official beer which will be announced at a later date and released during the August festivities.

“Community collaboration is what makes POW! WOW! Worcester so impactful, and we’re thrilled to have Redemption Rock help us make our golden year festival as amazing as possible,” said Lisa Drexhage, Co-Director of POW! WOW! Worcester. “Like us, Redemption Rock has art and community in its DNA, and we can’t wait to work with them on this year’s beer.”

This marks the second time that Redemption Rock Brewing Co. and POW! WOW! Worcester have collaborated together. In 2019, these organizations came together when five, diverse artists were selected to design labels for the brewery’s crowlers to help celebrate the art festival.

“POW! WOW! Worcester has inspired us and so many others to use art as a way to connect with the community, and we and the city are so much better for it,” said Dani Babineau, CEO and Co-Founder of Redemption Rock Brewing Co.

From June 25 to June 27, this event will feature animal organizations, local vendors, and the Worcester Animal Rescue League. The weekend will also have fun puppy focused events such as, Fetching Friday with Quite Fetching Bakery and Pet Boutique, Doggie Pageant, and Prom Night.

More information about the upcoming BOW! WOW! Worcester event can be found at: redemptionrock.beer/bowwowworcester.

The Worcester Department of Public Works and Parks [DPW&P] has listed traffic delays this week at the following locations.
1 2 3 … 1,626 Next » 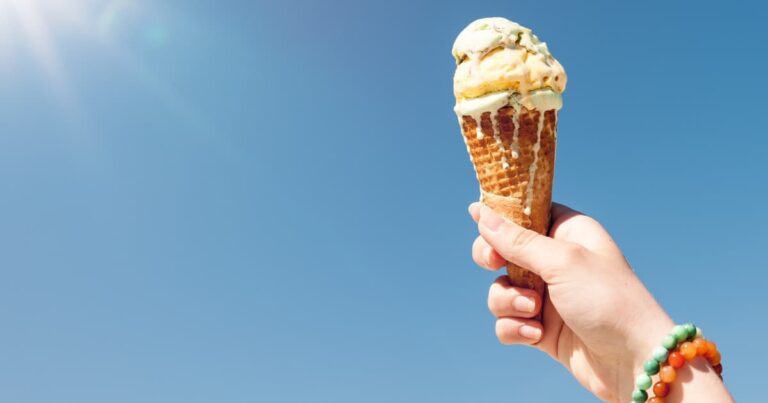 Summertime is the best time for ice cream and the team at Taste of Massachusetts is taking a poll to determine the best ice cream shop in the state.
1 2 3 … 1,626 Next »