Ricky Duran Wins Battle, Advances to Knockout Round on ‘The Voice’ 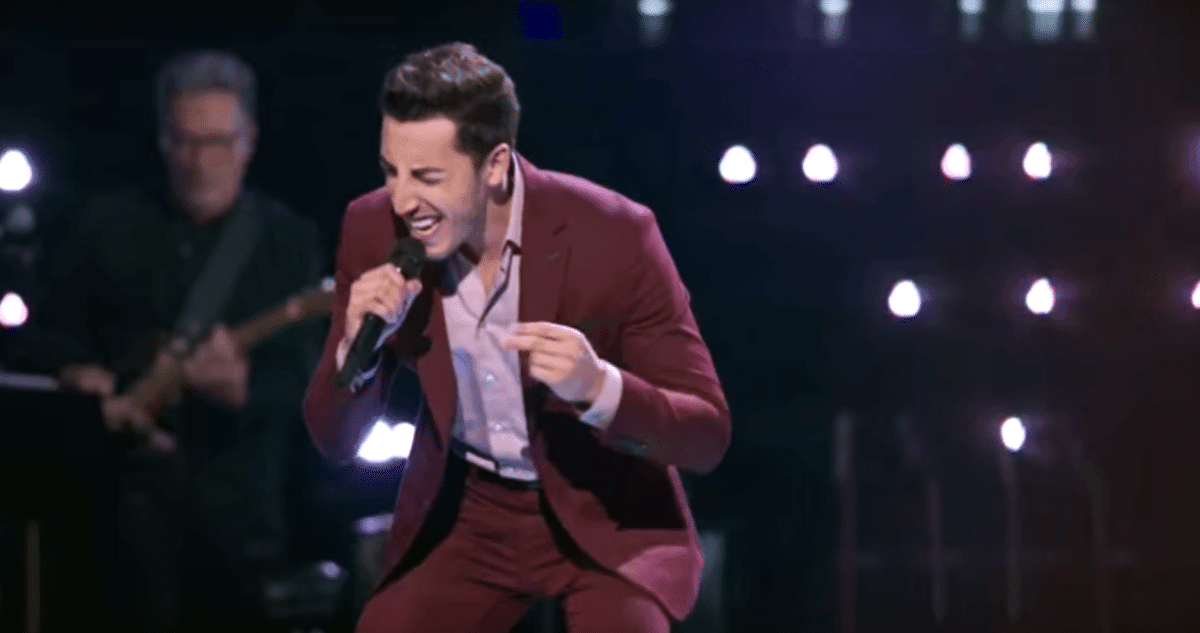 Worcester singer Ricky Duran returned to NBC’s The Voice on Monday for the battle round of the singing competition series and didn’t disappoint.

Duran squared off against Marina Chello while they sang “Valerie” by Amy Winehouse.

After their performance, Shelton said, “Ricky is a star. He’s going to be a threat to everyone in this competition. I love his voice and I love the way he gets lost in the moment. Moving forward, we got to find more songs that he can apply that kind of talent to.”

Shelton used his only “save” on Chello, allowing her to continue on to the Knockout Rounds with Duran.

Prior to their performance, Duran and Chello were coached by Shelton and country star Darius Rucker, Shelton’s team “mentor”.

About Duran, Rucker said, “Ricky’s one of those guys that I hate because I want to sing like that. Every time he opened his mouth, whatever came out was perfect. Ricky is a star.”

Shelton said, “The thing that I love about Ricky is hes got tons of gravel in his voice. And he’s also got that thing about him when he performs that you just want to see more.”

Video of Duran’s battle with Chello was released on Friday.

During the Battle Rounds, the coaches pair two of their team members and have them sing against one another. The team members sing the same song at the same time and after their performance, the coach has to choose which singer advances to the “Knockout Rounds.”

The opposing coaches have the opportunity to “steal” the losing contestant. Each coach gets one opportunity for a steal.

Along with Rucker, The Voice coaches have also enlisted the help of  Usher, will.i.am and Normani to prepare their competitors.

Duran’s performance during the show’s auditions turned the chairs of all four coaches within less than 30 seconds into his song.

Here’s video of the Duran’s performance on Monday night:

A Vintage Axe Collection, a Hand-Carved Bar from the ’50s, and More Cool Craigslist Finds

Armed Suspect Arrested in Worcester after Foot Chase with Police

MA Ranked in Top 5 States with Safest Drivers over Thanksgiving