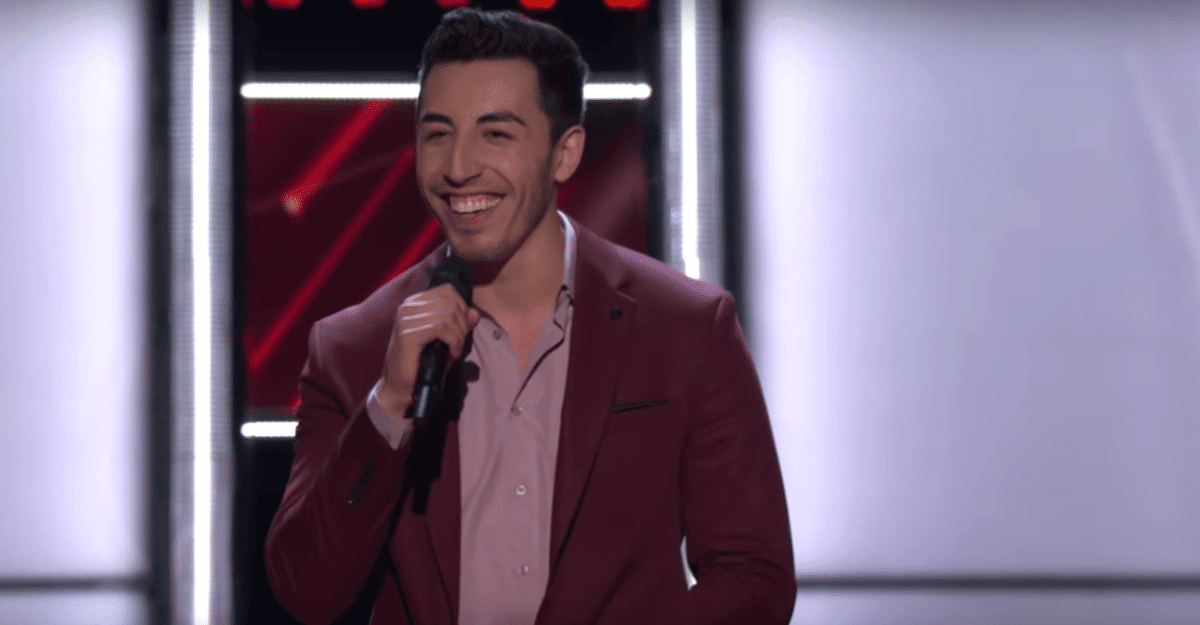 This is how Worcester's Ricky Duran introduced himself to the judges on NBC's The Voice following a standing ovation after his performance of "River" by soul singer Leon Bridges.

SEE VIDEO OF RICKY'S PERFORMANCE BELOW

Duran's performance turned the chairs of all four coaches within less than 30 seconds into his song.

Duran chose country music star Shelton as his coach as he moves forward into the Emmy-award winning show's battle rounds.

When Duran told the coaches that he was from Worcester, Legend asked Shelton if he had ever been to Worcester.

Shelton responded, "Yeah, and I use it on my steaks."

Before his performance, Duran shared the story of his father who had taken his own life when Duran was 22 and his mother who passed away from an illness last year.

"I just feel like it's meant to be and I think my mom and dad are watching. I wish I could tell them that I'm going to go out there and sing the song for them," Duran said in an interview prior to his audition.

Duran was accompanied at the audition by his three sisters.  He moved from Worcester to Austin, TX eight months ago. 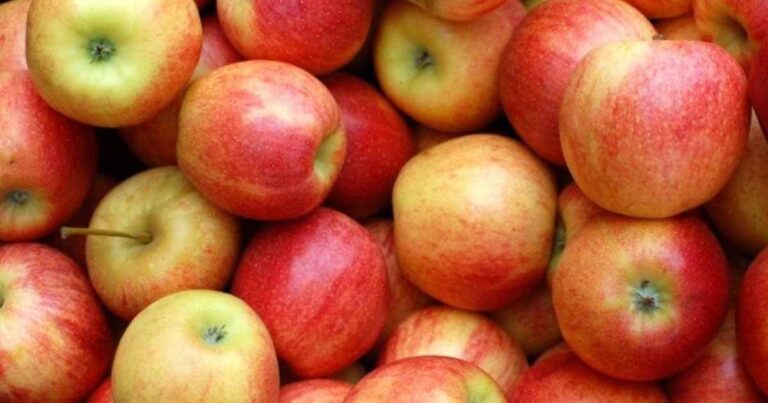 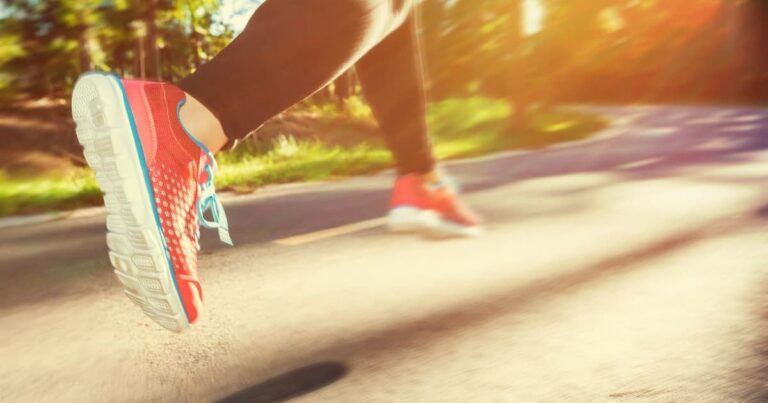