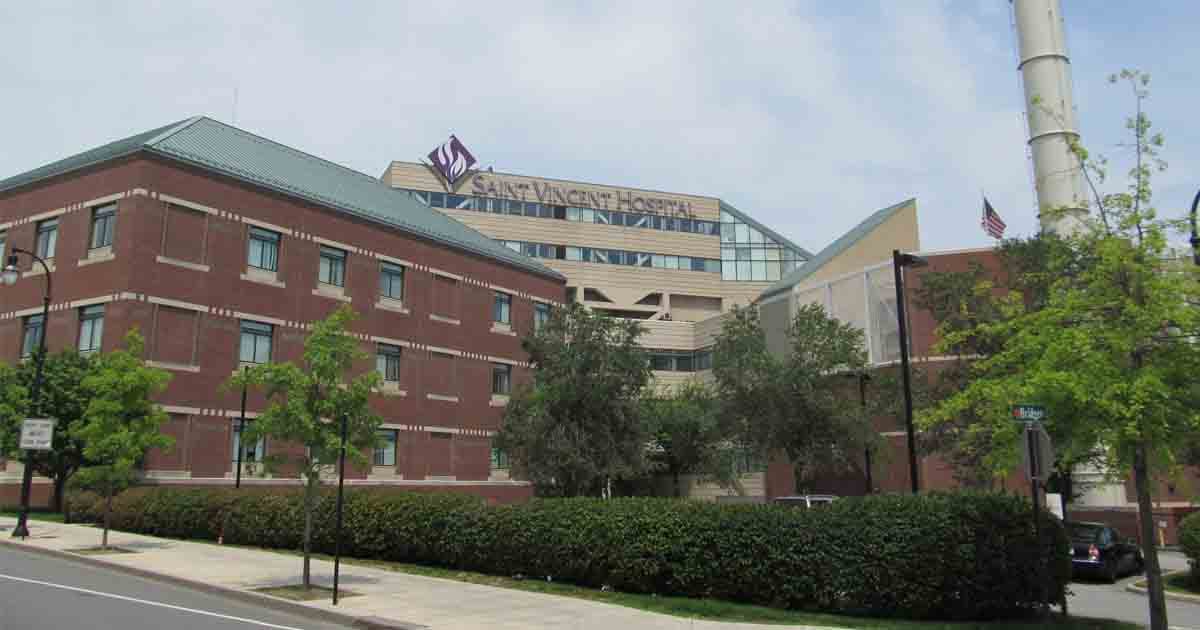 Saint Vincent Hospital and Massachusetts Nurses Association [MNA] reached a tentative agreement to end the work stoppage at the hospital on Friday, December 17, pending ratification by the union.

According the MNA, Secretary of Labor and former Mayor of Boston Marty Walsh mediated an in-person meeting today that led to the agreement.

Friday marks the 285th day since the strike began on March 8. It is the longest nursing strike in the history of Massachusetts.

“The new contract will provide enhancements for patients and our team, and we are glad to finally end the strike and put our sole focus back on patient care,” said Saint Vincent Chief Executive Officer Carolyn Jackson. “

The two sides met on the 47th day of the strike, April 24, for the first time since nurses took to picket lines. Nurses cited patient safety and staffing levels of nurses as their core issue.

The two sides resolved staffing levels in August, but the dispute continued to be unresolved on return to work provisions for striking nurses.

Saint Vincent Hospital says it will restore striking nurse to their previous positions while retaining all permanent replacement nurses in their current positions.

The MNA says the agreement “guarantees all nurses who went out on strike the right to return to work in the same position, hours, and shift that they worked prior to the strike while providing a process for the parties to follow in recalling the nurses back to work.”

The source of the conflict since August has been the ability of striking nurses to return to their previous positions, shifts, and hours. Saint Vincent Hospital said it would not displace replacement nurses it hired during the strike.