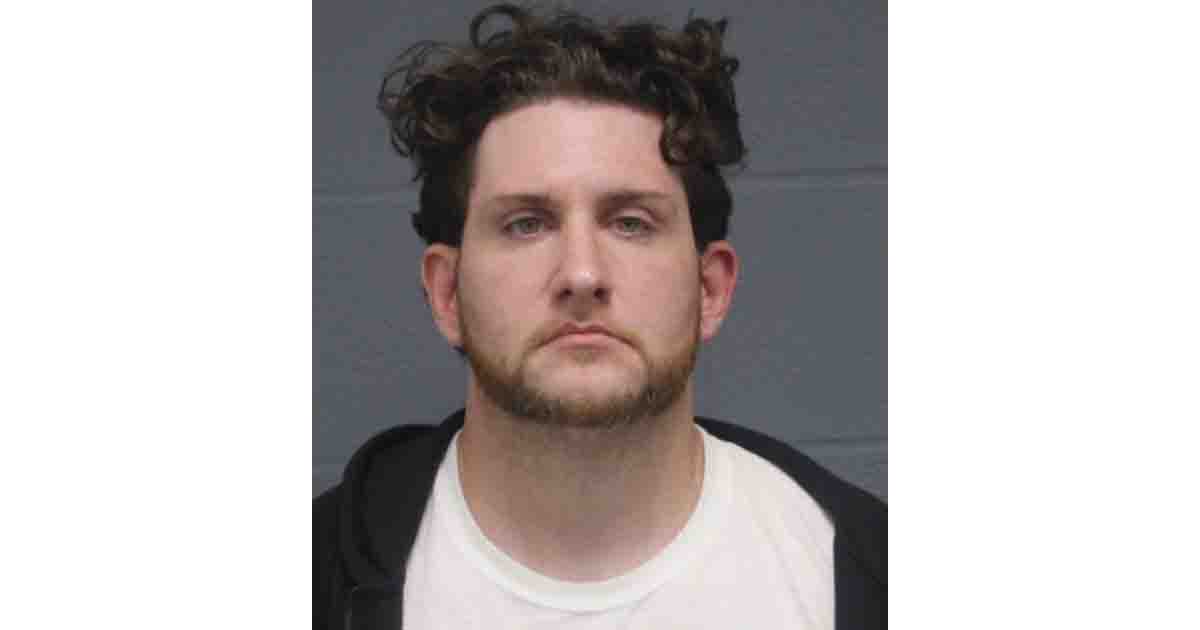 WEBSTER - Detectives with the Webster Police Department arrested a second man in connection with a shooting at the Hartley Terrace Apartment in January.

Webster Police officers and members of the Central Massachusetts Law Enforcement Council SWAT Team served an arrest warrant for Trent Nicholopoulos, 31, of Webster, at 6 AM on Friday, July 16.

Detectives received results from the Massachusetts State Police Crime Laboratory that implicated Nicholopoulos in the shooting. The warrant includes charges of Possession of a Firearm without an FID Card, and a Firearm Violation with 3 Prior Violent Drug Crimes.

Putnam Police arrested David Hallaman, believed to be the shooter in the January incident, in February.