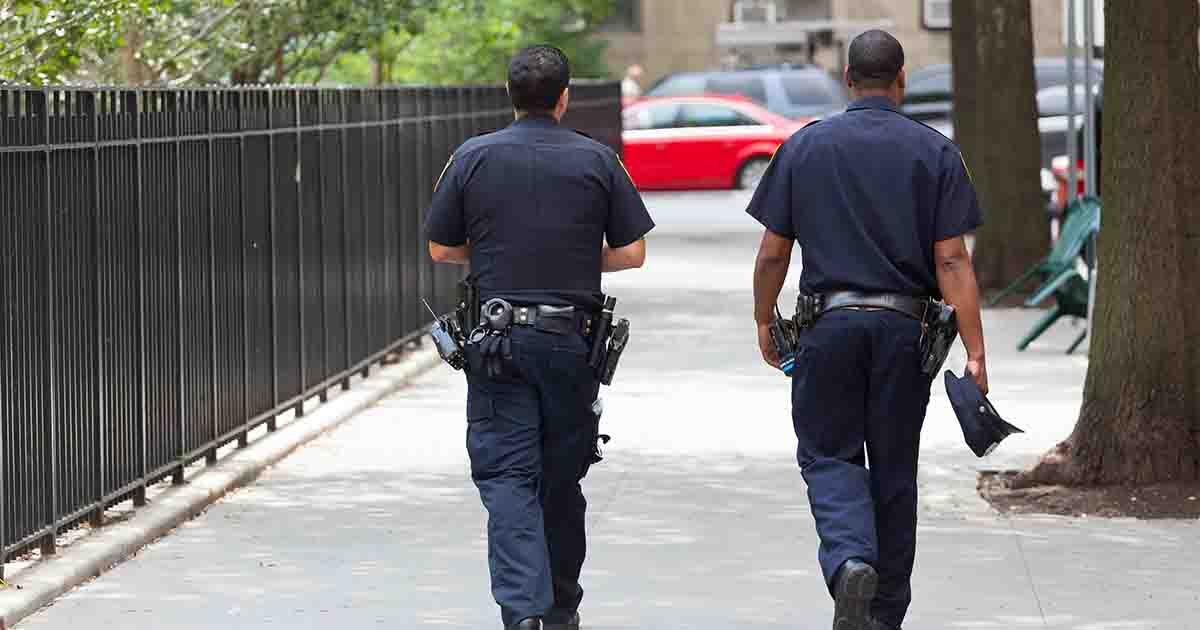 SHREWSBURY - The Shrewsbury Police Department announced on Thursday, November 18, it is creating a community policing initiative for the holiday season.

The statement mentioned no other geographic areas of focus.

According to the Department, Community Policing is a pillar of 21st century policing and a model it follows in everyday operations.

The Department described one of the initiative’s core objectives “is to free up officers from having to respond to calls in cruisers, and provide them with the opportunity to have face-to-face interactions and conversations with the community.”

Officers will also be available for public safety and rapid response to emergencies or crimes in progress.