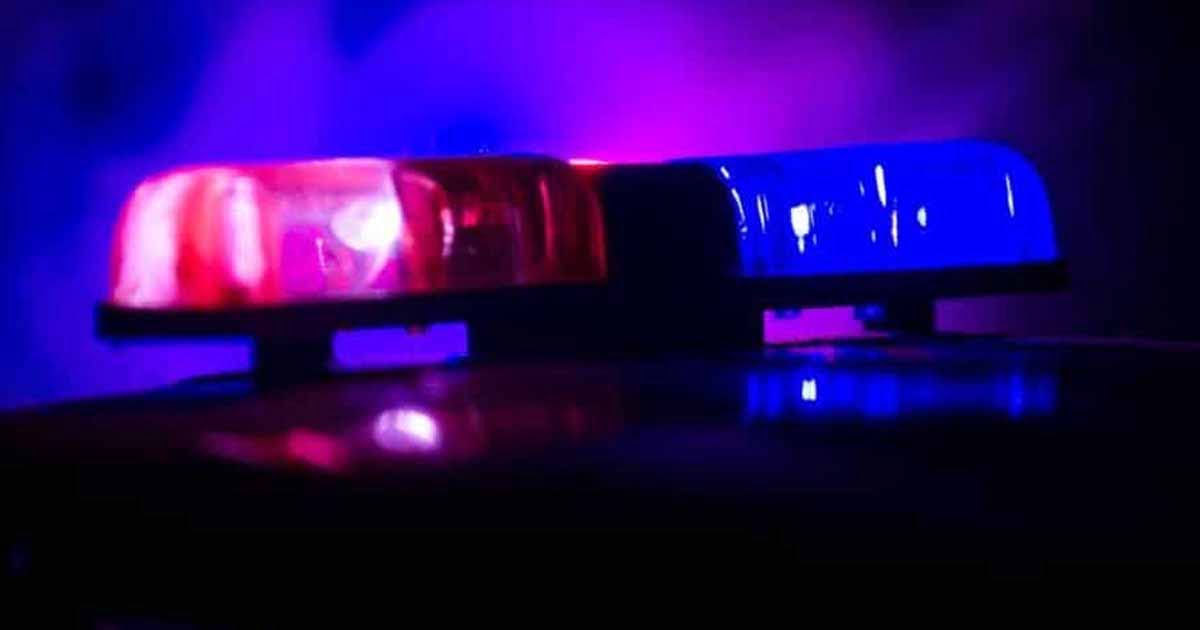 WORCESTER - Police dispatched to the Shell Gas Station on Grove St. in response to a reported fight on Saturday, May 29, around 11:30 PM.

When officers arrived on the scene, they detained a man in the parking lot, Bryan Favuzza, 32, of Shrewsbury, who matched the description provided in the report initial report.

According to the Worcester Police Department, in-store video showed a store employee asked Favuzza to leave the store. Favuzza argued and appeared to make threatening gestures toward the employee before attacking a customer in the store.

Favuzza punched the victim, a 32-year-old male, in the head, knocking the man to the ground. Favuzza then kicked the victim multiple times after he fell.

The victim was on the floor and visibly injured when police arrived. Blood was on both the floor and some merchandise. Police called an ambulance to treat the injured man.

Based on the evidence, police arrested Favuzza. Police located a phone belonging to the victim in Favuzza’s pocket.

Police also report that Favuzza attempted to flee after being placed under arrest. 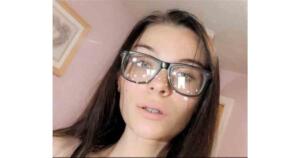 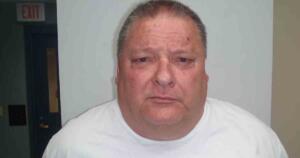 A 73-year-old Dudley woman drove herself to the hospital after midnight on Friday, May 28, after a man entered her home and assaulted her.
1 2 3 … 789 Next »