Two New Cases of Monkeypox Discovered in Mass. in 2022 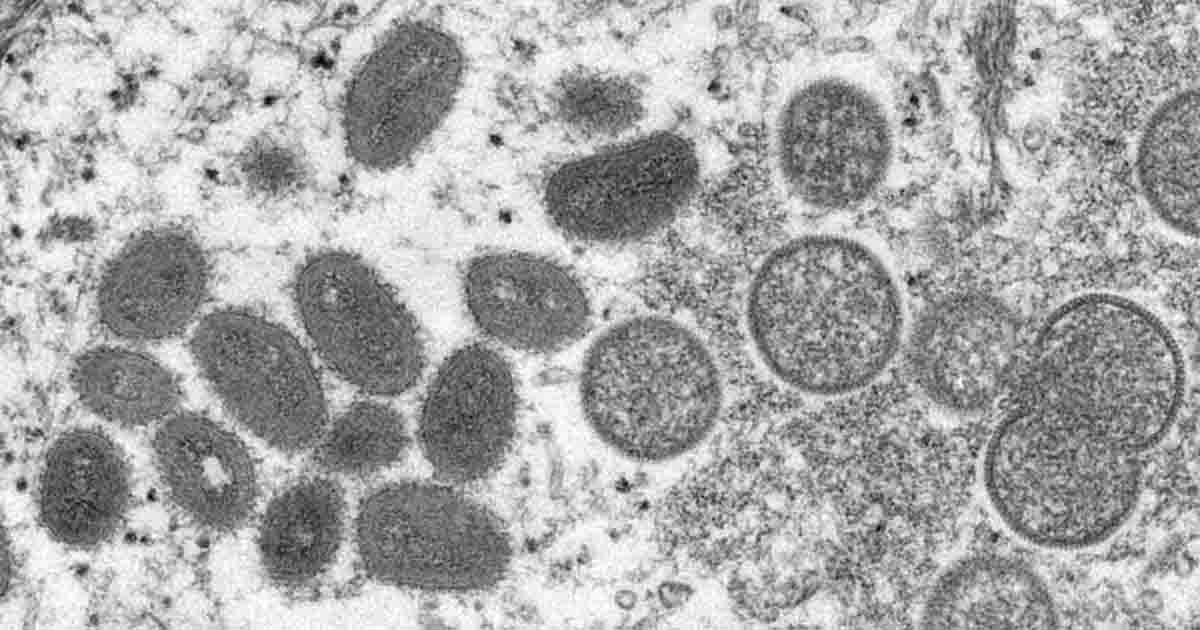 BOSTON - The Massachusetts Department of Public Health announced on Thursday two additional cases of monkeypox in the state. Initial testing was completed on Monday at the State Public Health Laboratory in Jamaica Plain. The Centers for Disease Control and Prevention (CDC) will confirm the testing results. These are the fifth and sixth cases discovered in Massachusetts this year

The CDC says 72 cases of monkeypox virus have been confirmed in the United States in 2022. There have been no deaths in the US or globally related to this outbreak and patients generally recover fully in 2-4 weeks. Public health officials announced the first known case in the U.S. in Massachusetts on May 18.

Many of the early cases were associated with international travel, recent cases are not.  Anyone who has been in close contact with someone who has monkeypox is at risk.

No deaths have been reported in the U.S. or globally related to monkeypox in 2022. Patients generally recover fully within two to four weeks. 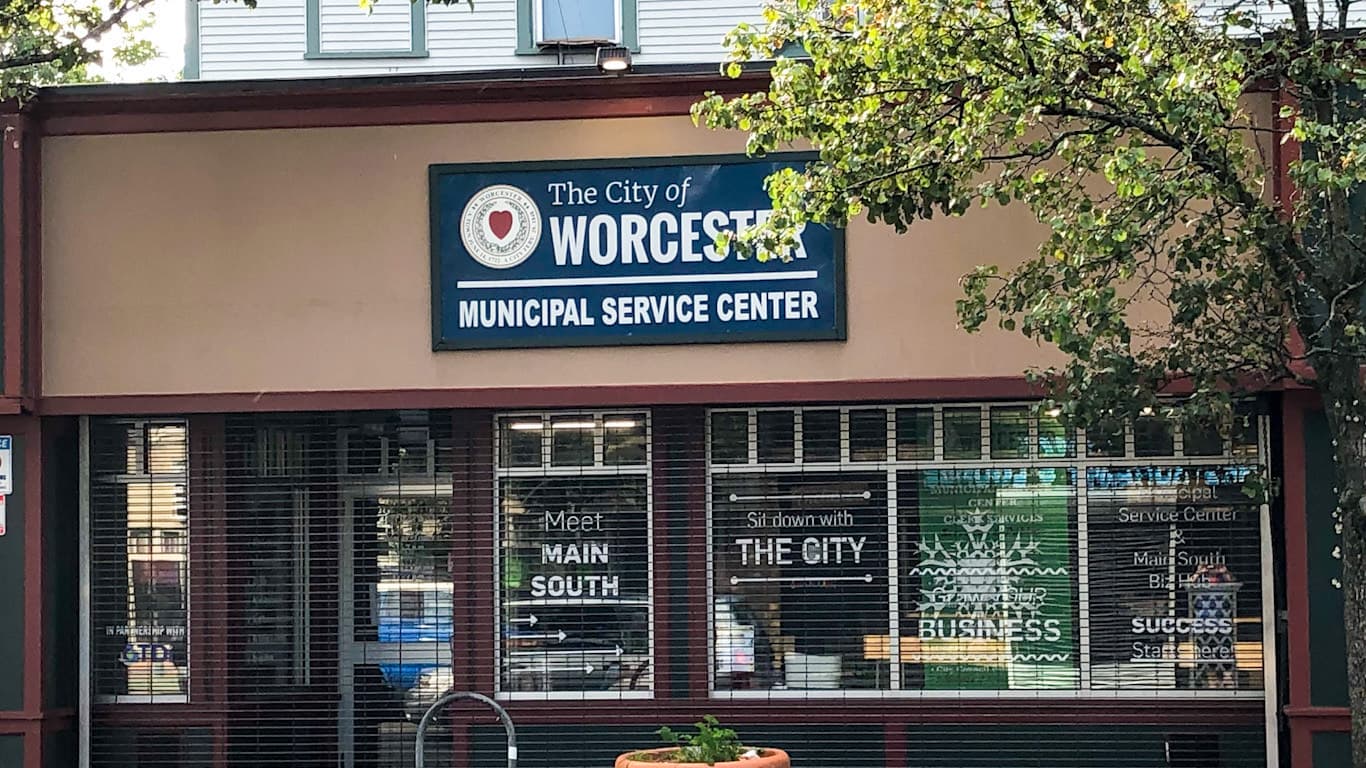 There are currently 20 locations in Worcester to access free public wifi and there are eight more fields, parks and beaches getting public wifi soon. 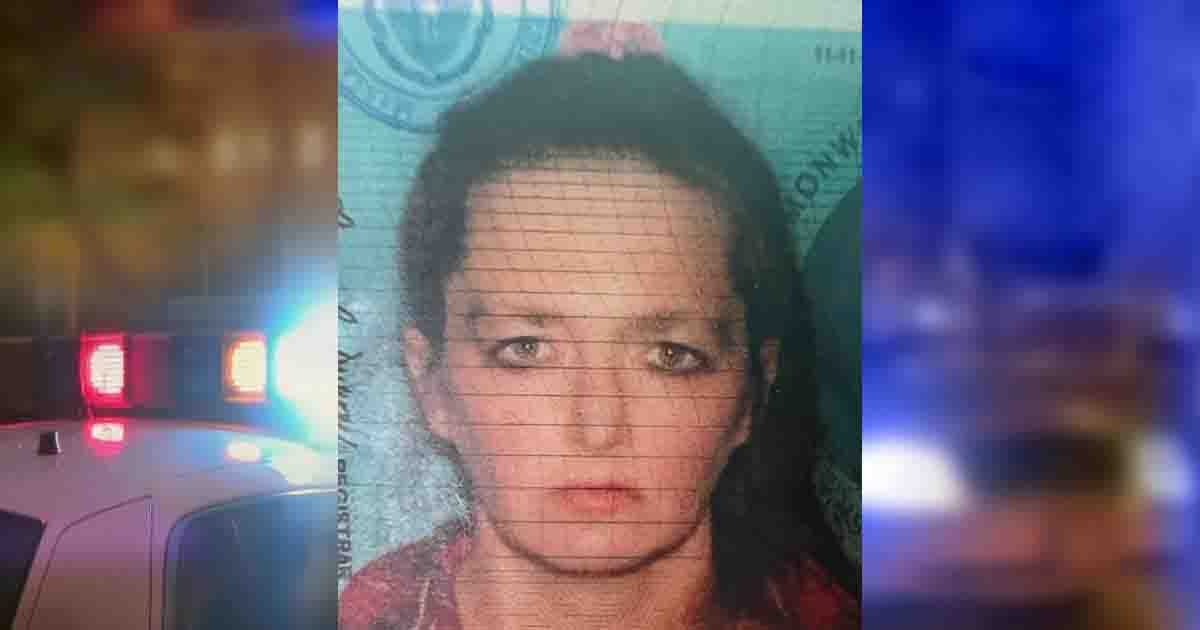 The Worcester Police Department is asking for help from the public in locating a patient who walked out of Saint Vincent Hospital and may be confused.
Top