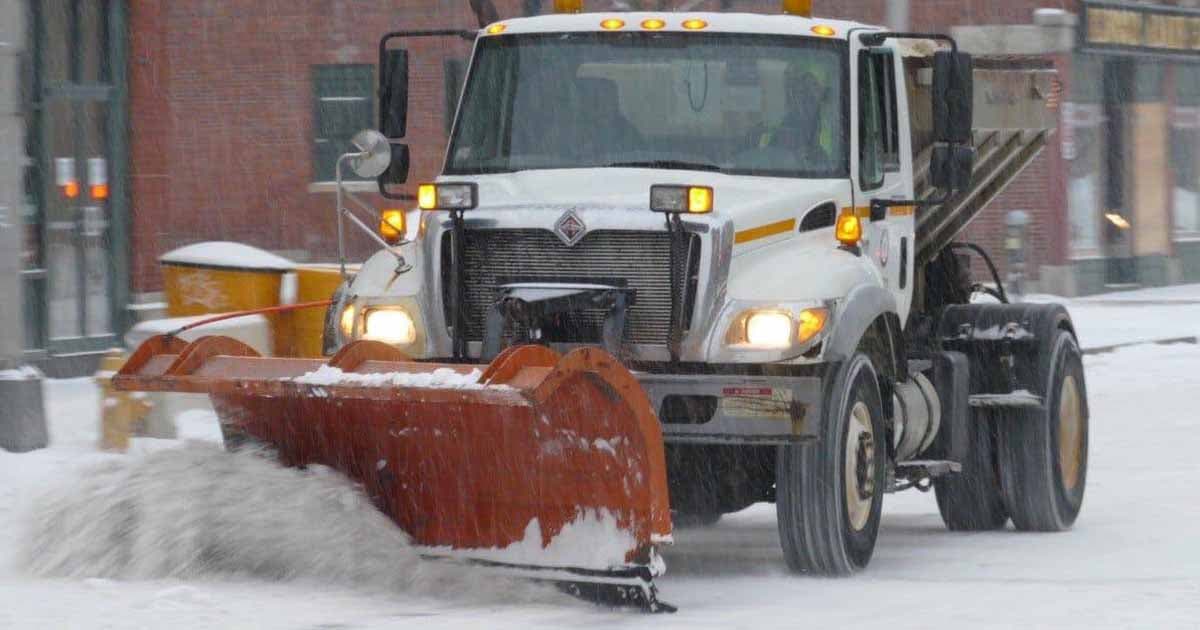 WORCESTER - The National Weather Service has issued a Winter Weather Advisory for most of the state, including the Worcester area.

The Advisory is in place from Sunday at midnight to 7 AM Monday.

Up to six inches of snow is possible in Worcester with the city's hills seeing the highest accumulation. The snow is expected to change to rain early Monday morning and is likely to create icy conditions.

NWS warns commuters to plan on slippery road conditions that could impact the morning commute.

[Snow Forecast] Here is the latest snow forecast for Southern New England. The most snow will be in the East Slopes of the Berkshires and in the Northern Worcester Hills. pic.twitter.com/5dPnWmJTG1