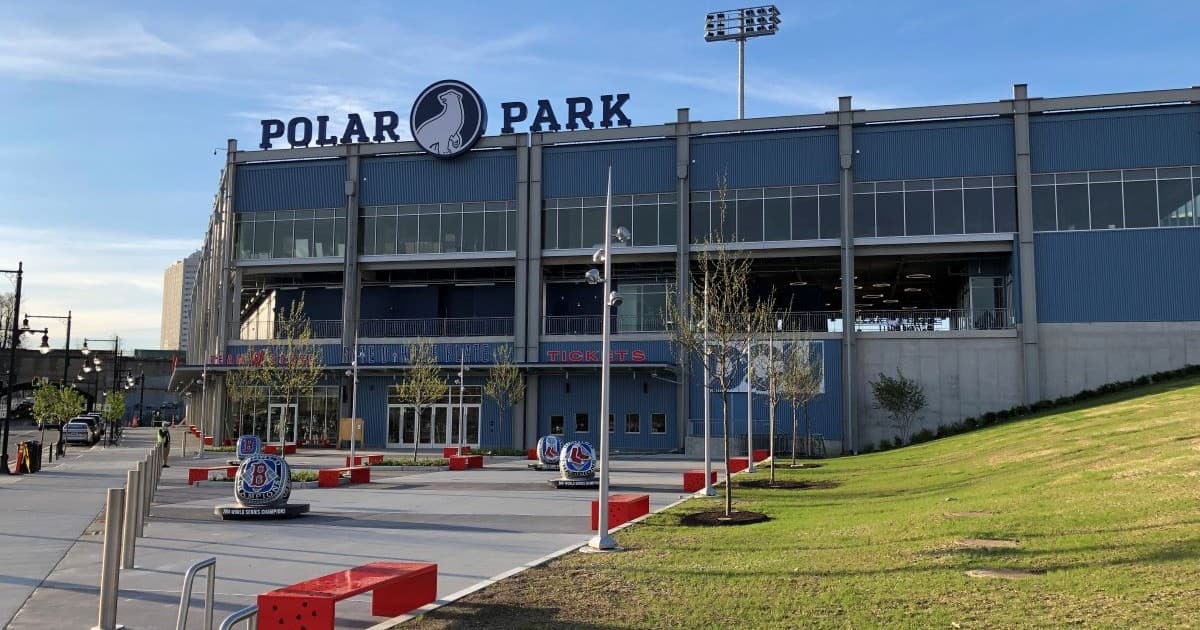 On Friday, July 16, at 6:35 PM, Polar Park hosts Comic Book Movie Heroes Night. WooSox fans can dress up as their favorite hero! For $20, fans will receive a GA ticket to Friday’s game, and a cool, WooSox cape!

On Saturday, July 17, at 4:35 PM, the Worcester Red Sox celebrate Women in Baseball. Maybelle Blair and Shirley Burkovich, former members of the All-American Girls Professional Baseball League, made famous by the movie, “A League of Their Own” will join fans at Polar Park.

Tickets are $25 and include a General Admission ticket to the game and a WooSox Women in Baseball t-shirt.

Bark in the Park

On Sunday, July 18, at 1:05 PM, Polar Park welcomes fans and their four-legged friends for Polar Park’s first Bark in the Park.  Dogs get in free when their human has a ticket to the game and can partake in an on-field doggy parade starting at 12:15 PM. Fans with dogs are asked to enter through Gate A, and remain in the berm area throughout the game where there will be shade and water for our furry friends!

A General Admission Berm Ticket, pet bandana, and a spot in our pre-game dog parade is $25.