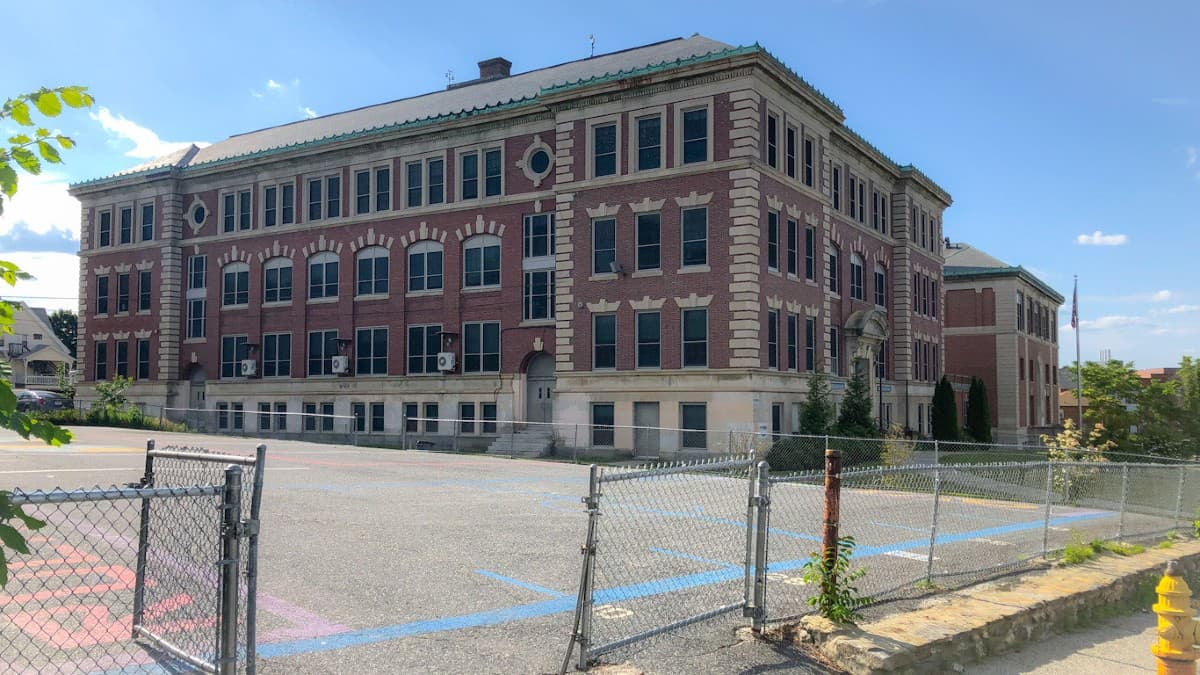 WORCESTER - A sport court with synthetic turf is being proposed for a lot on Richards Street in Worcester behind Goddard School of Science & Technology.

The city is proposing transferring the property at 20 Richards St. from the Treasurer-Collector's office to the Worcester Public Schools.

Students currently use the roughly 22,500 square feet of asphalt as a playground and recreational area.

Depending on the size of the sport court, student will be able to play a number of games on the court, including basketball, street hockey, volleyball and more.

Construction of the sport court will be overseen by the city's Parks & Recreation department. Preliminary construction plans for the sport court project include the court, a retaining wall, fencing, an accessible walkway and an ornamental stone entrance.

The redevelopment of the space will cost roughly $500,000, with $168,000 of the expected costs being covered by the Department of Public Health's REACH program (Racial and Ethnic Approach to Community Health). The remainder will be funded by the city's tax levy reserves.

The REACH program's funds are for non-construction use and will likely cover the costs of benches, landscaping, playground equipment, trash receptacles, picnic tables, bike racks and lighting.

A motion was approved by the City Council on Tuesday night for the school department to work with the city to determine who will be responsible for the upkeep of the playground. The order to approve the transfer of the property was held by Councilor at-large Thu Nguyen until a city council meeting at a later date.