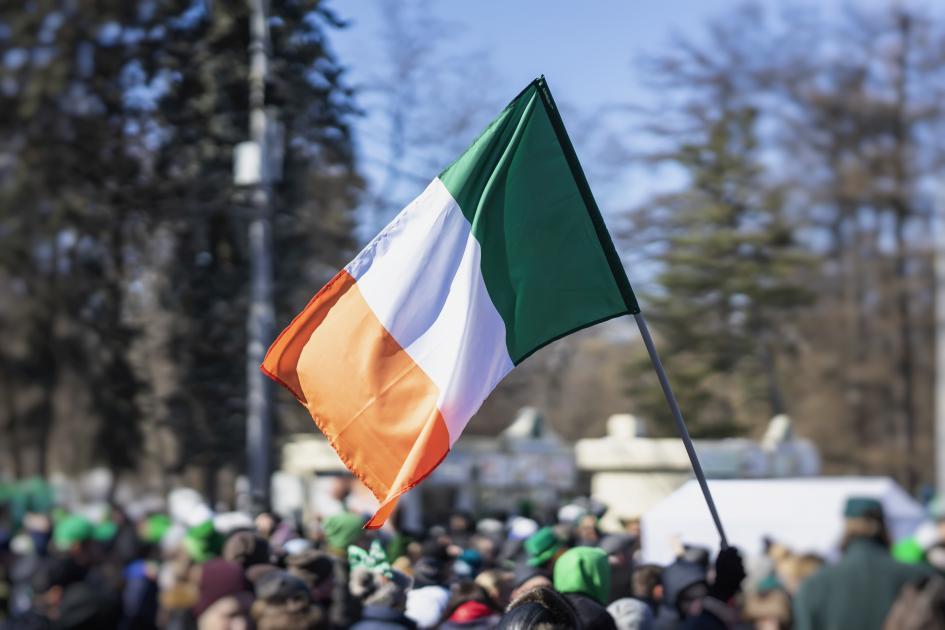 WORCESTER - After two years off due to the COVID-19 pandemic, the Worcester County St. Patrick's Parade will return in 2022.

The announcement was made Tuesday night at O'Connor's Restaurant & Bar on West Boylston Street.

The parade committee will be celebrating the parade's 40th anniversary and next year's parade theme is honoring first responders and essential workers.

The parade is expected to take place on Sunday, March 13. 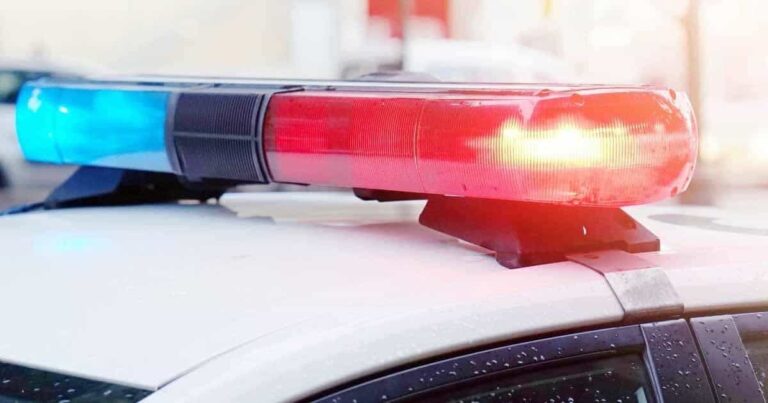 A report of a fire sent officers to Main Street in Worcester during the morning of Monday, November 22, leading to arrest of a local man. 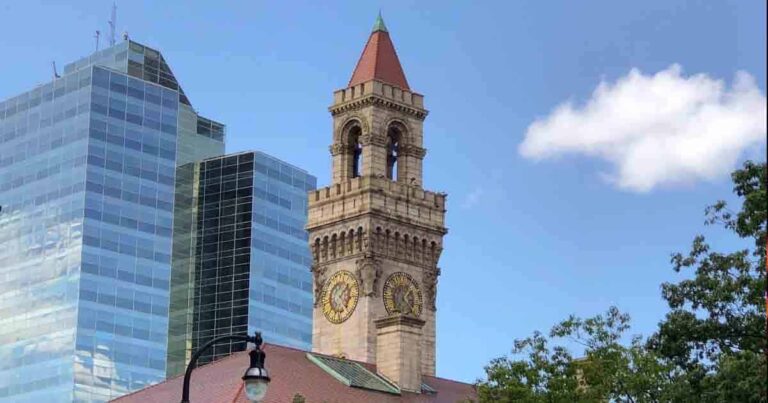 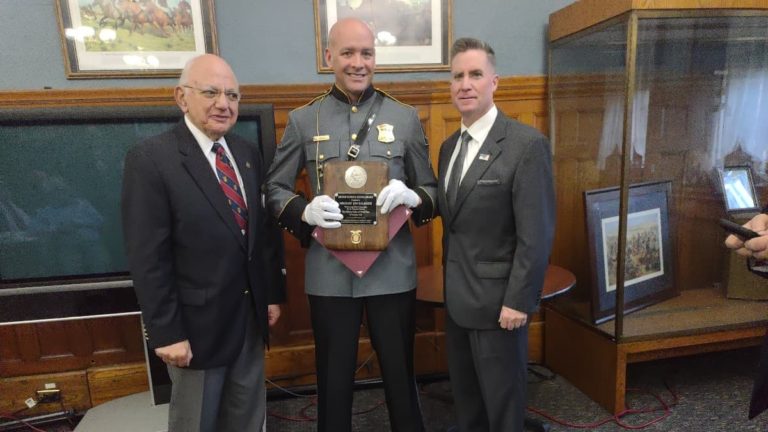