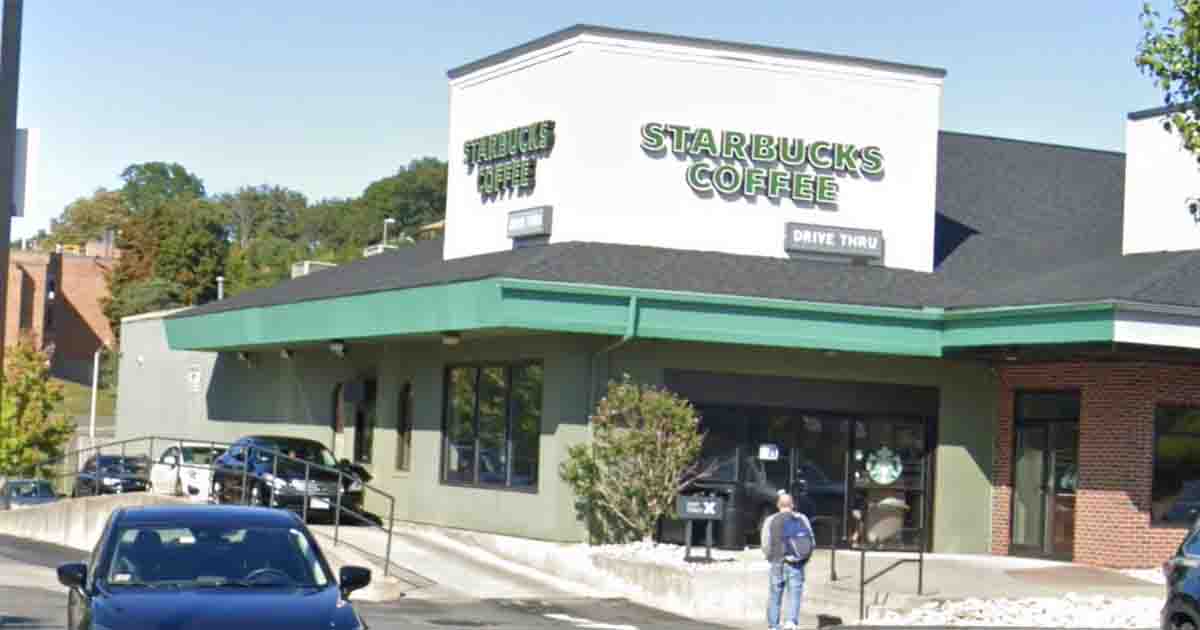 WORCESTER - Workers at Starbucks at 11 East Central Street in Worcester have sent a letter to the company's interim CEO Howard Schultz, notifying of its intent to file a petition to unionize.

The workers' letter says they "... come together to form this union in response to recent work conditions with the intent to remedy and build beyond our currently unstable workplace."

The letter also said that "Our partners are aware of the tools available to us to communicate feedback, utilized them to their fullest extent and have not seen meaningful change; as a result we are taking a new approach."

The full text of the letter by employees at the East Central Street location is available here.

Several stores have informed Starbucks corporate of its intent to file a petition to unionize. Locations on Boylston Street in Boston and in Pittsburg, PA, issued letters on Monday, as well.

443 Boylston St in Boston’s Back Bay has an important message: GO TEAM! pic.twitter.com/JJH7uQIWnZ

Nine Starbucks locations have already voted to form unions. The National Labor Relations Board certified the vote of workers at Starbucks Reserve Roastery New York, at Chelsea Market on Ninth Avenue in Manhatten, on Friday, April 1. Employees voted 46 to 36 to unionize.