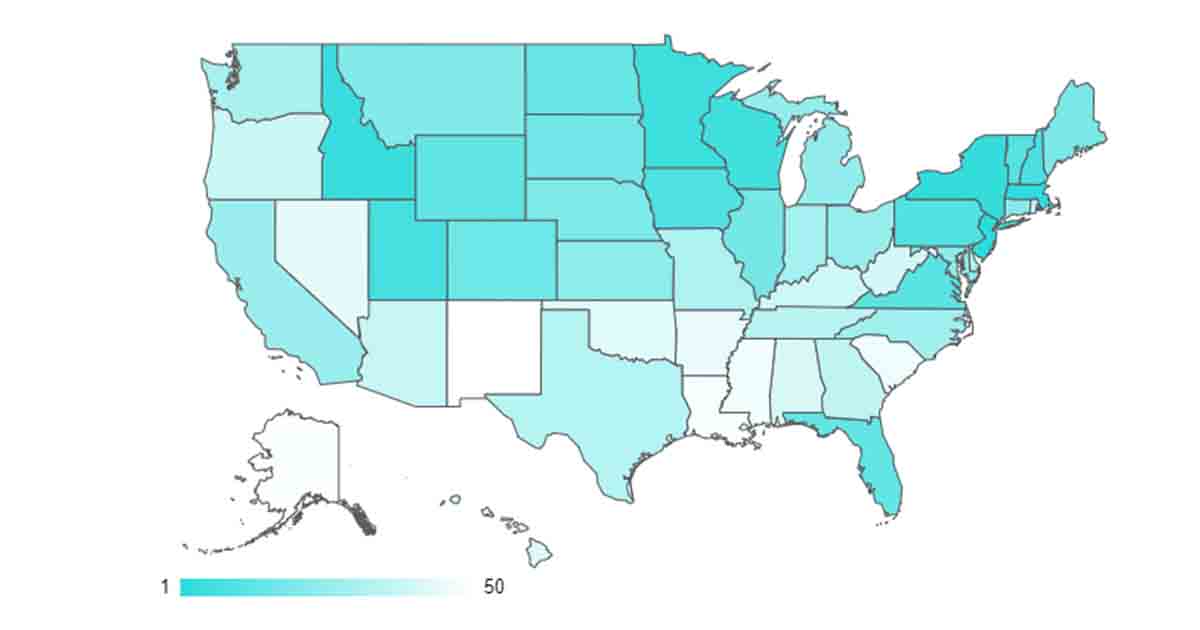 A new study found that Massachusetts ranks second in its list of Top States to Live In.

The study, conducted by WalletHub.com, uses 52 metrics to compile an overall score for each state from one to 100. Massachusetts, with the second highest, scored a 62.6.

The researchers sorted each metric into five key dimensions which each equally contributed to the overall score. In those dimensions, Massachusetts ranked:

Metrics within these dimensions are weighted differently in the study. Scroll down to see the ranking of Massachusetts in all 52 of those individual metrics.

Researchers found most states in and around New England ranked highly:

Here are the states that fell between New York (3) and New Hampshire (8) as well as some other states that may be of interest.

The five worst ranked states in the study are:

View the rankings below  for Massachusetts in each individual metric used in the study or see the full study results and the methodology used at Wallethub.com. 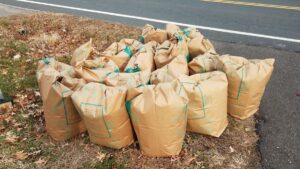 The Worcester Department of Public Works and Parks announced the yard waste drop-off site at 300 Chandler Street is closed on Saturday, July 31.
1 2 3 … 1,636 Next » 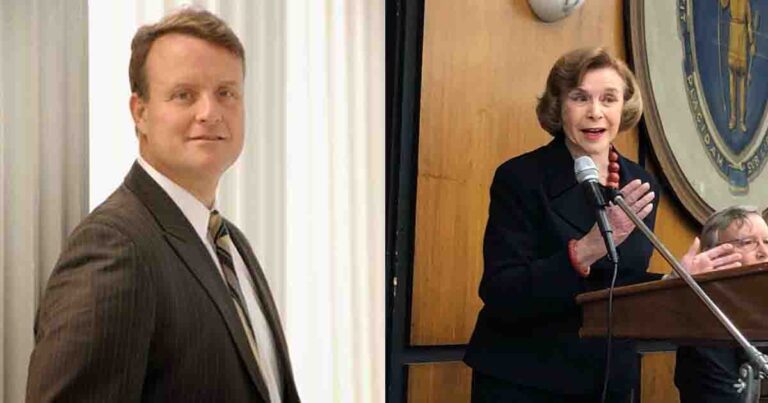 Massachusetts Senators Harriete Chandler and Michael Moore hold a listening session in Worcester on Tuesday, August 3 on redistricting.
1 2 3 … 1,636 Next »

The MA Department of Environmental Protection reports an air quality reading in Worcester categorized as unhealthy due to western wildfires.
1 2 3 … 1,636 Next »