Suspect Indicted in the Stabbing Death of a Milford Man

WORCESTER - A Worcester County Grand Jury indicted a man arrested in Virginia in the stabbing death of a Milford man found inside a storage locker in August.

Tetreault also faces an indictment for larceny from a building.

The Office of the Chief Medical Examiner performed an autopsy and ruled Weaver’s death a homicide as a result of multiple stab wounds.

An investigation by Massachusetts State Police and Milford Police led to a warrant for Tetreault’s arrest. Virginia State Police assisted in the arrest of Tetreault in Charlottesville, VA. 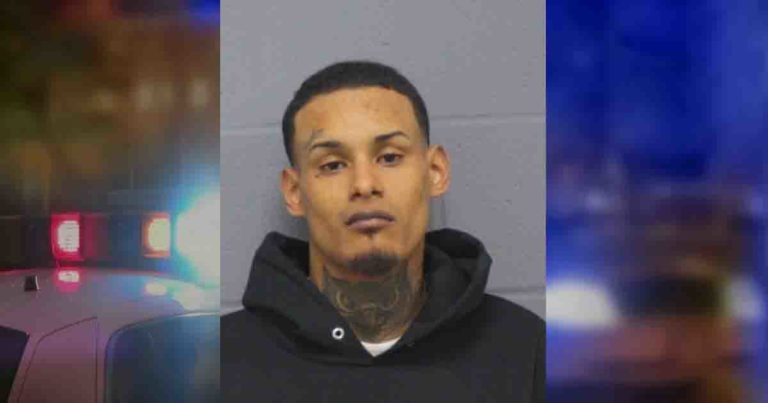 A three-car crash in Webster led to the arrest of a man for drug distribution and several others after a pursuit on foot on Friday November 26. 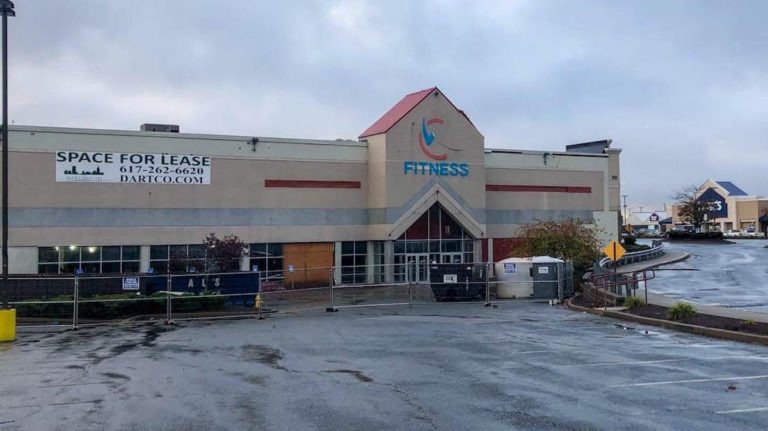 5 Things You Need To Know Today In Worcester - December 2 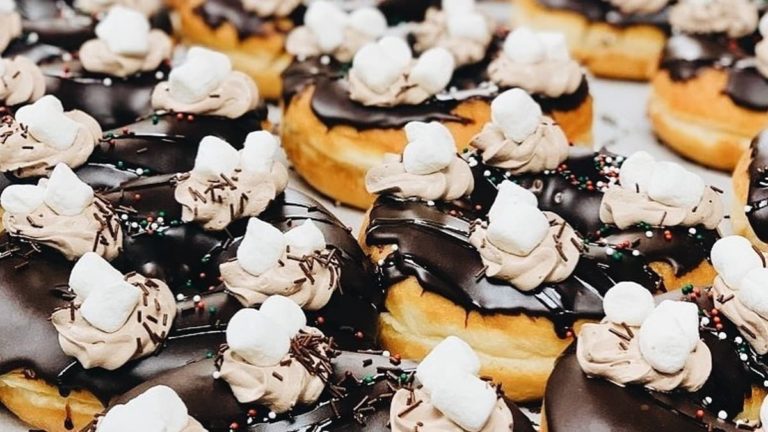 See the December menus for three gourmet doughnut shops in Worcester and what they areaa serving heaading into the holiday season.
Top